Yet Another Indecent Proposal

Today's Guest Blogger is H. Upton Mutton, former Senator (D) from Iowa and current U.S. Special Envoy to Hormel. We didn't want to publish this, but he's so old and annoying. It's like he has nothing but time to call us. Sorry. 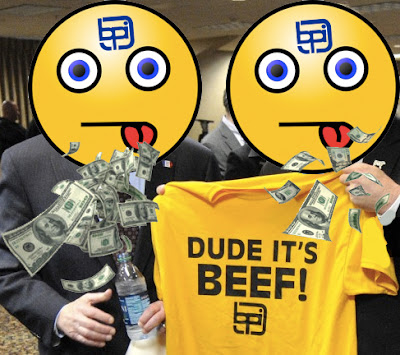 
In October of my car went all "blinky" on a service road outside of Area 52. What? You thought they kept anything at Area 51? Grow up. Why was I there? None of your beeswax. Anyway, as I was trying to pry my off of my belt buckle I was approached by an Asian man awkwardly calling himself Alan. I owe Alan a great because that night he let me slip beyond the velvet rope separating Earthly knowledge and the clubby, insider knowledge of the spheres. 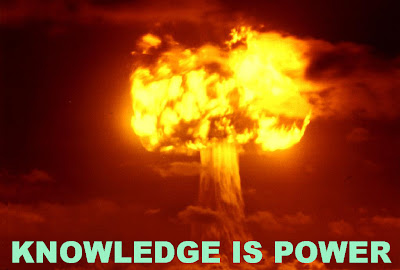 
Could it be that women were not only the incubators of our man-spawn and of our morning toast but were also able to cook potatoes while they got a and a facial? Alan showed me a copy of the manual, which I feverishly turned the pages of with my bared teeth as I struggled to free my wristwatch from my belt buckle.


Alan even helped me bury my secretary, but I digress. Now that The American Government has a firm clamp on your uteri, , you are free to serve as a pretty source of , power in this great nation we call Homeland. And frankly, it's about time that you were good for something besides wasting votes on Hilary Clinton or somesuch.

First displayed at the 1964 World's Fair, the idea of human-generated power was demonstrated with Hitler's captured head. Hitler's head would stare intently at until it was raised to the desired temperature.


As great of an idea as the Hitleriffic Oven was it was immediately crushed by Green Washers who called cloning thousands of Hitler heads a "bad idea" and "monstrous". Bah. Without this lost technology women would barely have time enough to enjoy scrubbing their floors before having to start burning dinner for their families.

However, all was not lost. Now that a brain tap has unleashed my hidden memories I have partnered with my partners in energy across the globe to introduce a greener, leaner, meaner, more responsible form of power in sexy underpants. We have even made the cylinder portable. Think of the time you'll save, ladies, as you cook a rib roast while yakking on the phone or scrubbing the grout. You can't get an unwanted pregnancy while you're in a metal cylinder, can you? Can you? How should I know?


By using 100% clean-burning women as a renewable source of power we can finally start building massive starships to bring our free market flimflam to a Godless, barbaric universe. Now, shut up and let the pseudopodia push you into the cylinders, ladies. I have checks to cash.