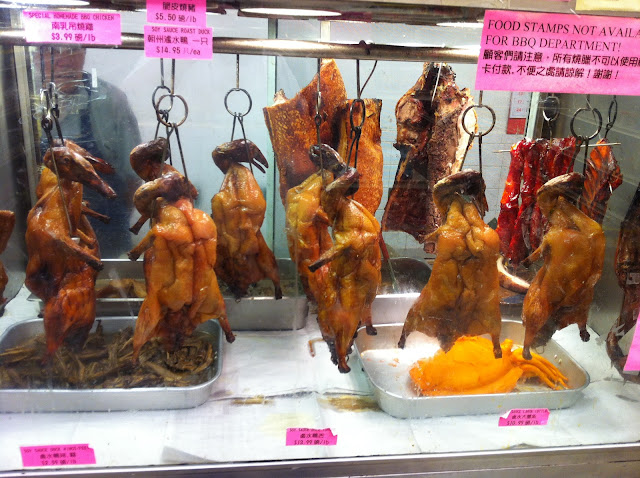 It's a hot day. We decided to get some young coconuts and BBQ essentials and go down by the water where were can grill in the park, so we stopped by the Asian Market. I was a little hung over so I grabbed a can of papaya juice on my way out. We sped off down the boulevard with the top down, warm air rushing by in the morning sun.

I must be talking about San Francisco or Los Angeles, right? Wrong. We're speeding down Superior toward Ohio Route 2, the Shoreway, to meet up with some pals at Cleveland's Edgewater Park on the shores of Lake Erie. 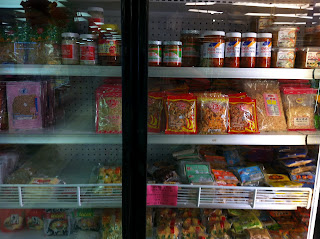 My first taste of Asian food came by way of a babysitter who worked at an East Side Chinese restaurant called the Pearl of the Orient in Shaker Heights, Ohio, run efficiently for over 3 decades by chef-owner Rose Wong.

But Rose Wong was no ordinary chop-suey slinger, and Chef Wong's Chinese fare has long been favorite of both Cleveland's Chinese-American and Jewish communities.

Asian food and its peculiarities, in the eyes of Western eaters, has been sent up in movies like "A Christmas Story", filmed in Cleveland.

And of course the answer to "what did you have for Christmas Dinner?" when asked to my Jewish peers was almost always "Chinese Food." 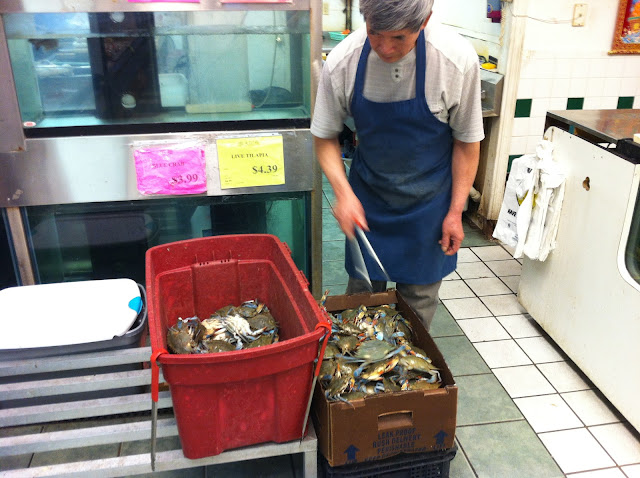 Joining the Chinese are a large Vietnamese, Cambodian and Laotian population, as well as Thais, Filipinos, Koreans and Japanese.

The center of Asian life in Cleveland is near Payne Avenue and East 30th, with markets and restaurants such as Bo Loong, Superior Pho and Siam Cafe. Several new bi-bimbop and Korean BBQ shops have opened up recently, and I find myself eating more Asian cuisine in Cleveland oftentimes than I do in San Francisco. 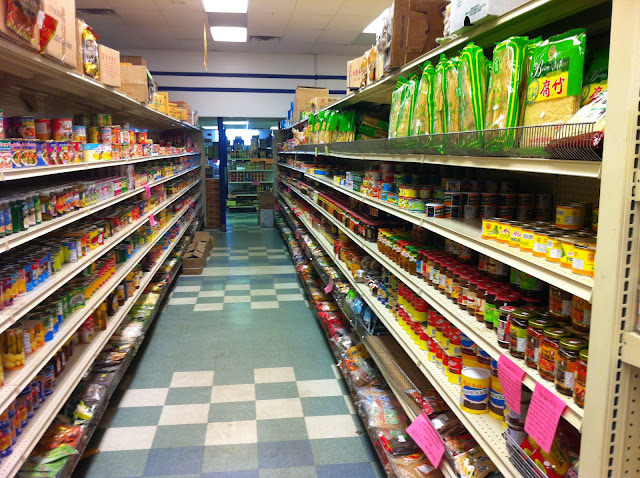