Tim Smith is a long-time friend of the Chowbacca! people, and a constant presence in the Cleveland Heights Coventry Village community. Tim has always been vociferous - no doubt a side-effect of his theatrical training at Cleveland State University where he also studied journalism and political science.

Tim took the time to answer some of our questions via email about a project he is working on that we at Chowbacca! think deserves as much attention we can garner.

Here is what Tim shared with us.


Community Greenhouse Partners is a 501(c)3 non-profit sustainable urban farm founded in 2008 that creates products that help satisfy local needs, including low-cost quality vegetables, protein in the form of fish, natural fertilizer for local gardens through our composting and non-polluting energy through our renewable energy systems.

We serve the St. Clair-Superior and Hough neighborhoods of Cleveland, but also sell at the Coit Road Farmers' Market in East Cleveland/Collinwood area, the Tremont Farmers' Market on the near-west side and the Downtown Farmers' Market on Public Square. We also are part of the county-wide City Fresh program, occasionally getting our products into share bags at 17 locations scattered throughout Cuyahoga and Lorain County.

Our mission is "To improve the quality of life of those around us by growing vegetables year round and selling them at low cost to urban families, employing local residents and teaching sustainability and earth science to young people."

The CGP Vision:
• Our most valuable assets are our people and our customers.
• Agriculture is the key to a sustainable future.
• We reach out to our neighbors and help them by helping themselves.
• We create a better future through education and training.
• We respect the community and the environment.
• We insist upon integrity and responsiveness in all our interactions with constituents. 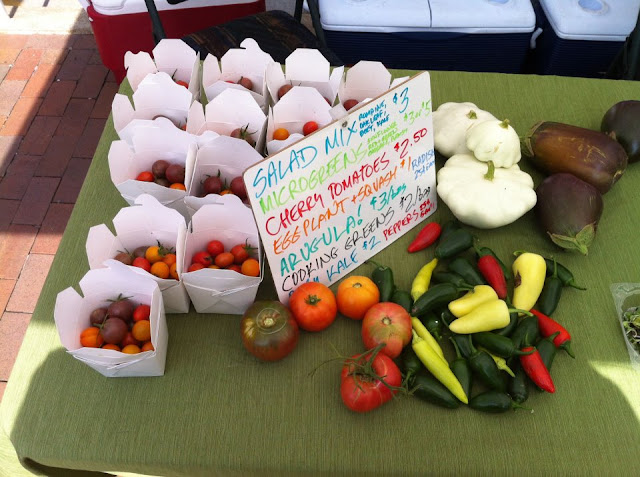 How did you get involved?


I first learned of the Milwaukee-based Local Food project Growing Power while watching the film "Fresh" in 2008, but I have been no stranger to the local food movement. In creating the CGP, I hope to fulfill a life-long endeavor: to form a business that positively impacts the community around me.

I began raising vegetables with my family at an early age which continues to this day. I spent nearly 20 years in the food service industry, where I learned the importance of having the freshest ingredients possible. As a life-long diabetic I understand the devastating effects that obesity and malnutrition have on the body, especially in children.

My other experiences as a volunteer coordinator, special events manager, journalist and activist have informed my efforts to bring the project to its fruition.

Who are the consumers?


Aside from our literal neighbors and our farmers' markets customers, who, frankly, come from all walks of life, we happily sell our produce to a few small restaurants around town, including the Rib Cage Bar & Grill in Cleveland Heights, Noodle Cat downtown, and the Beachland Ballroom and Tavern in the Waterloo District of Collinwood. 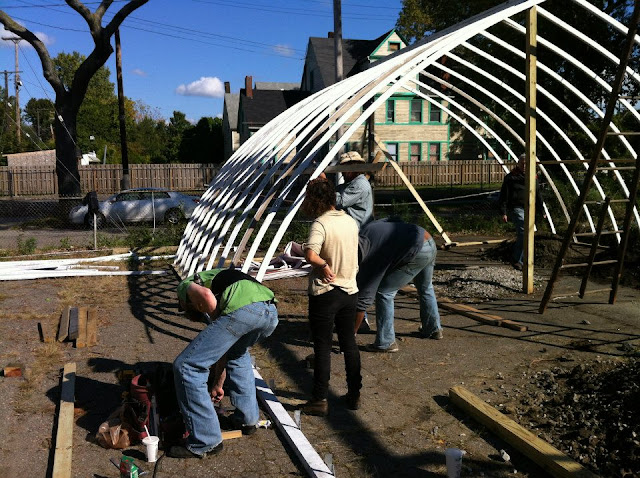 What are the biggest challenges to operating in Cleveland/Cuyahoga County?

City planners and pundits will tell you that there's 3,000 acres of empty land in the greater Cleveland area, but the reality is that it's either in 1/8th of an acre lots which are too small to do any really effective production of salable food, or else the soil is too damaged from 100 years of pollution from Rust Belt manufacturers.

Space available is held in county and city land banks which are often held back from entrepreneurs and activists because that land might someday be developed as high-rent condominiums and retail space.

To do all of this we've just launched a $40K fundraiser - contact tim@communitygreenhousepartners.org.

In other words, the city has a vested interest in holding out for these deals (despite the tax breaks often given to developers and big-box business like in the Uptown development near University Circle), thus non-profits like CGP deem investing thousands of dollars in land renovation too risky if the city can cancel a lease agreement at any time and sell that space to one of the aforementioned residential or commercial developers?


Correct, and it's a challenge for us.

Running an urban farm is hardly cheap, and until we land a larger client to purchase micro-greens on an industrial scale, we're only bringing in modest sales from our farmers' markets.

Meanwhile, we've got to winterize the farm house so our interns can live comfortably throughout the Winter, and it would be nice to be able to offer some salaries to some of our longer-running volunteer staff members, some of whom have worked long hours for no compensation for multiple years.

We'd also like to retire our mortgage so we can use what little we do bring in on other needs. 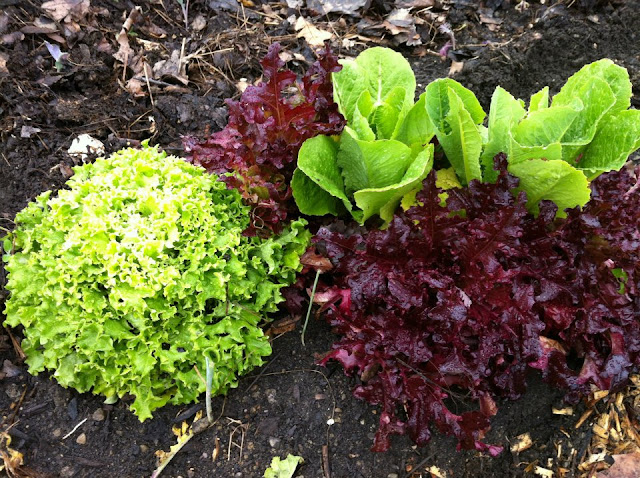 Finally, what sort of things do you grow? 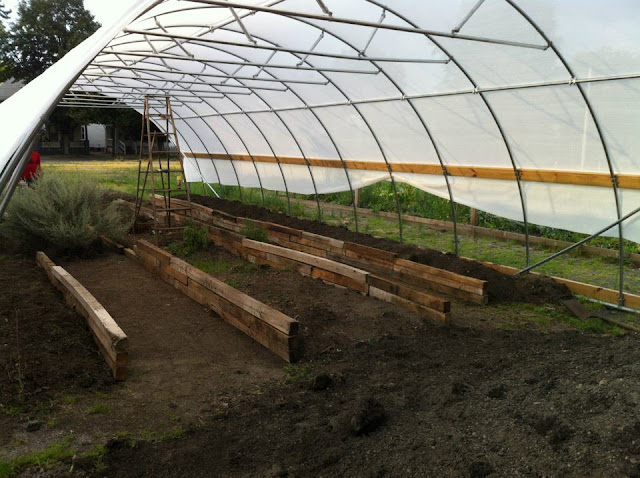 Thank you for your time, Tim. How do folks contact you?