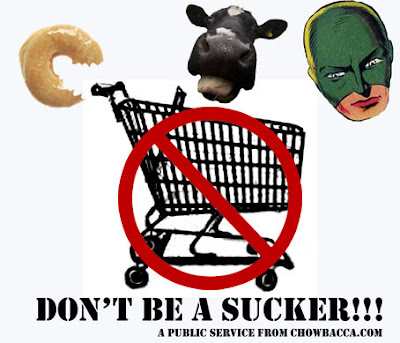 I doubt that any of our readership is camped out at Walmart waiting like a hungry rat for the maze to open but if you are seeing this post from a parking lot we would like to offer some suggestions for things that you should go and do instead.

1) Call everyone you know who is camped out at a different store and tell them to go home too.
2) Write a letter, (I know, right?), to everyone that you care about and let them know that you care about them before some nutjob guns them down in the parking lot of a Walmart on Black Friday.
3) Write a letter to Rebecca Black demanding to know her secret for Internet one hit wonderdom and how she came up with like Friday and stuff.
4) Punch yourself in the head. Repeat.
5) Ask yourself how pulling the hair out of your fellow human's head to get your hands on a piece of crap made in China is going to revive the American Economy you've convinced yourself that you care so much about when it will instead enable the Chinese to continue extracting bear bile through the use of crush cages. That's messed up.
6) Write a letter to the Chinese government telling them that you won't buy any more Chinese crap until they get people to knock off the bear bile crap.
7) Hug all 52 of your cats. Repeat.
8) Ask yourself exactly how many different spellings of "hummus" that you have seen in your lifetime.
9) Eat that bag of candy that you never gave out on Halloween.
10) Make a list of things other than camping out to buy crap you could do next year.