The last stretch of warm weather in the northern Adirondacks were the three days leading up to Thanksgiving, and by Black Friday a chill was in the air.

This didn't prevent us from going out on Lake George in a 100-plus-year old wooden in-board motor boat named the St Louis, owned by St. Louis, Missouri rail magnate William Keeney Bixby. It is Lake George's most famous "woody".

The sun is breaking out from cloud cover as we back out of the boathouse, built along side a large bolder laid down 10,000-15,000 years ago during the last glacial advance. The wind picks up.

That evening, my aunt and I arrive at the Lakeside Lodge and Grille where my cousin Sam, his girlfriend and several of their close friends are convening. The events of the day are discussed over beer and wine as some college football plays on a flat-screen behind the bar - decked out in log-cabin Adirondack kitsch.

Even later as most head for their homes, a few stragglers splinter off to walk a few more yards up New York Highway 9N to Lily's Tavern.

It is Bolton Landing's sole "honest-to-goodness" rocker dive bar. Bolton Landing's three heavy metal enthusiasts frequent the bar. Most view it with a degree of detached skepticism and bemusement. Lily's is truly a "King Diamond" in the rough.

Bart is the proprietor. He has a wide smile and is eager to please, and a heavy pourer of whiskey.

Sometimes he doesn't open Lily's until as late as 11 or 12 at night, sometimes even later. If there is a late night scene in Bolton Landing, Bart is its king.

I'm lucky to escape before 4am. 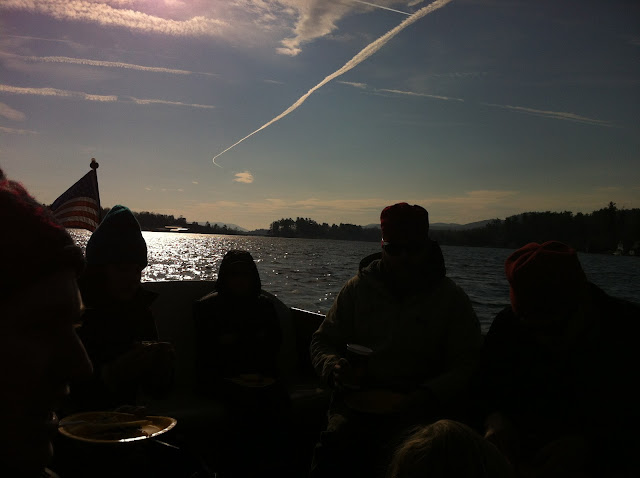 Uncle Stretch (6'9" all day long) makes a strong pot of coffee in a French press that he likes to call "mud". It will open your eyes even after a long night at Lily's, but the city boy in me craves my espresso drinks.

For that, one must take a trip back downtown to Bolton Beans, right across from the Lakeside and Lily's, last night's scene of the crime.

Entering "The Bean" meets you with knowing glances and whispers.

Don't fool yourself, everyone knows all about your late night dance party at Lily's involving a gaggle of townie girls who may be distant cousins and the music of one Justin Timberlake.

"Good morning Mr 'Bringing Sexy Back,'" owner and barista Katrina chirps cheerfully as you hang your head in mock-shame (everyone knows the ladies love a man who can dance, after all).

"For the love of all that is pure, please give me a large Americano and a veggie omelet with sausage and an extra side of bacon. Please." 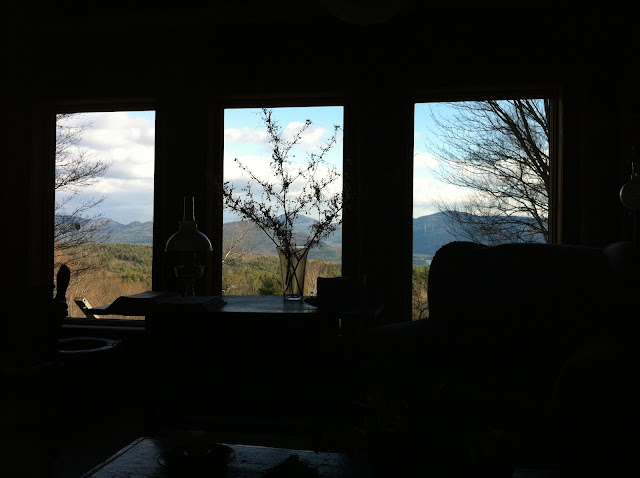 In the summer of 2010 Bolton Beans had introduced dinner service, some of the offerings pretty ambitious for the Adirondacks. This winter they have backed off, serving only breakfast (all day) and lunch.

Their pulled pork on hard roll is a perennial favorite.

I hope they start doing dinner again, at least during the summers, and there's no shortage of folks from New York City that come into town for vacation from Memorial Day to Labor Day that would eat hanger steak and puréed jicama or sweet breads and melted leeks or juicy, fatty short ribs with kimchee slaw and faro "risotto".*

If not, you can still get a pretty good breakfast or lunch there, and us city folk can get those espresso drinks we crave. Knowing glances and infamy are free.

* Resemblance of any of the aforementioned items to any actual Bolton Beans dinner items may be inaccurate due to author's poor memory.