A Peek at Our Summer Spectacular Event Thingy 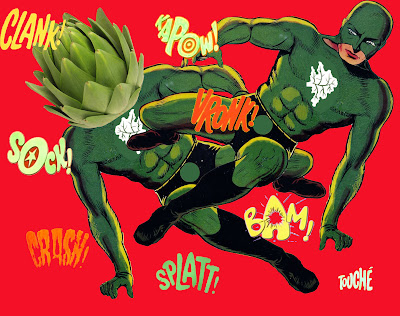 Coming this Summer from The House of No Ideas, who brought you last Summer's pulse-pounding Crisis on Infinite Middle Earths, comes a clobberin' that can be heard from Anytown, USA all the way to Yancy Street featuring that defender of dietary fiber, the liberator of lutein, that protector of potassium, your green and leafy friend ... Kaptain Kale!!! This Summer, buckle into your favorite lawn chair for INFINITE MULTIPLE CRISIS' ON MANY, MANY EARTHS!!! 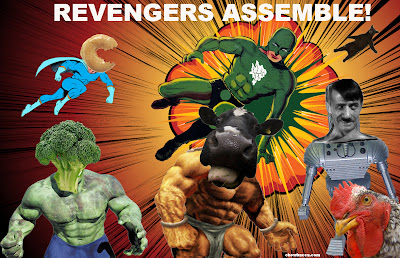 For those of you who have been living under a dung beetle, we last saw Kaptain Kale leading The Revengers into the Semi-Far-Flung, Not-Too-Distant future to stop the peril-fraught porcine plague of the Bacon Apocalypse. 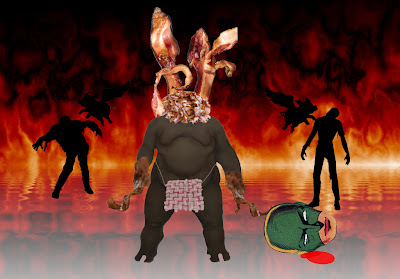 The battle was won, but not before the good Kaptain lost his head defending freedom and folate. It was with heavy hearts that Earth's Scrappiest Champions left their fallen comrade and returned to their own time. 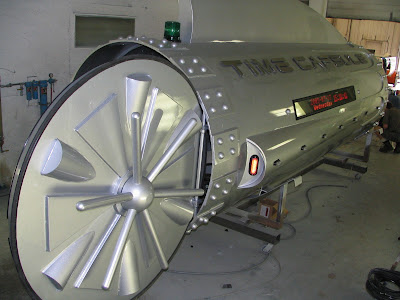 However, all was not lost! Weeks later a time capsule was discovered containing the Kaptain's flash frozen head and instructions for regrowing his body using things that can be found around the home.

Who sent the Kaptain's head back from the Bacon Age, and why? What had become of his body? These are the kinds of big questions that can only be answered by a pricey, multi-issue SUMMER SPECTACULAR EVENT!!! 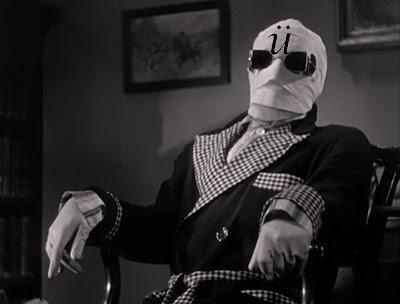 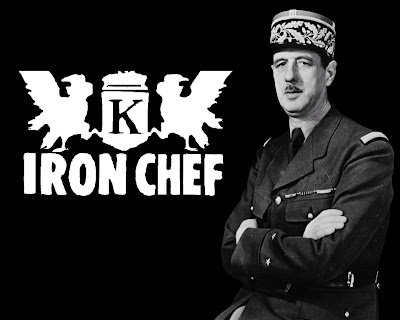 *Which was fortunate, as Chef Churchill's Blood and Kidney Tartar reminded no one in the least bit of Spring. 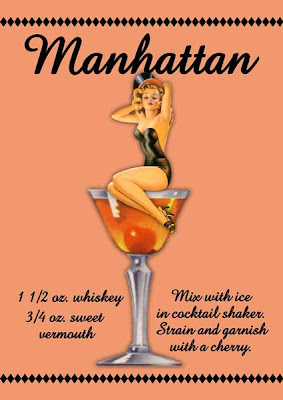 WITNESS a world unlike our own, where even The Manhattan Project had been a much more civilized affair. 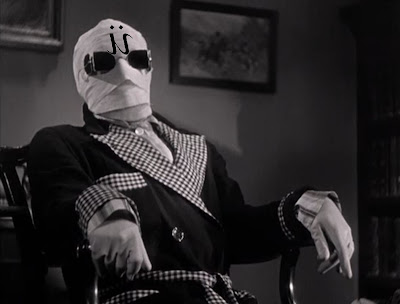 THRILL as Earth Deux's capsule is discovered, not by Les Libérateurs, Earth Deux's Most Arrogant Heroes, but by the mysterious anti-Villian known only as Reverse Umlaut. 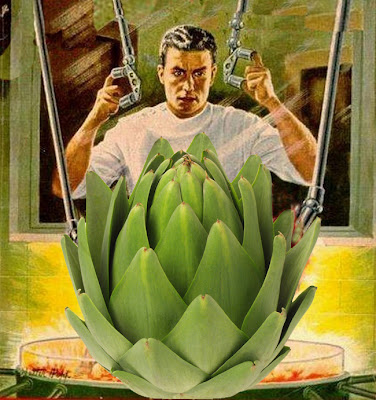 SQUEAL as Reverse Umlaut forms a pact with Professor X, The Mad Terminator, who fuses the Kaptain's body with his GMO artichoke, forming a super soldier to quest for The Coveted Cosmic Spoon! 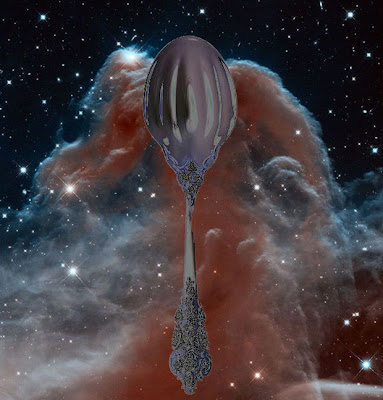 REALIZE, along with Reverse Umlaut, that The Cosmic Spoon was, in fact, just a sexual position created by Reverse Carl Sagan after a couple of cosmopolitans at a fern bar in the Summer of 1974. 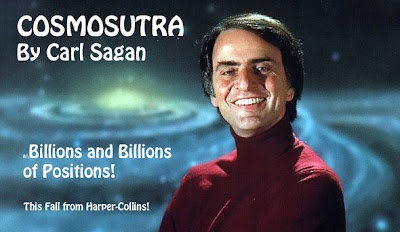 KEEP READING each week as a lot of other events unfold on other Earths which are too numerous to keep track of or mention here. There will also be this thing about bunnies written by Grant Morrison that everyone will just hate. 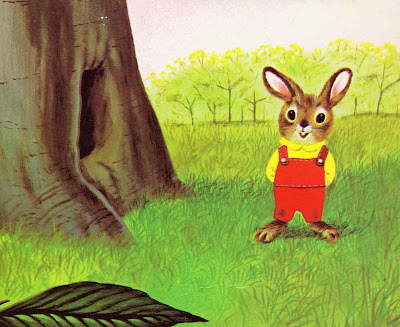 You'll be glued to your comic book shop, True Believers, because you'll have no choice! You'll have to read every soul-sucking page of INFINITE MULTIPLE CRISIS' ON MANY, MANY EARTHS to understand next Summer's Super-Mega-Ultra-Event: AGE OF GALAXATIVE!!!