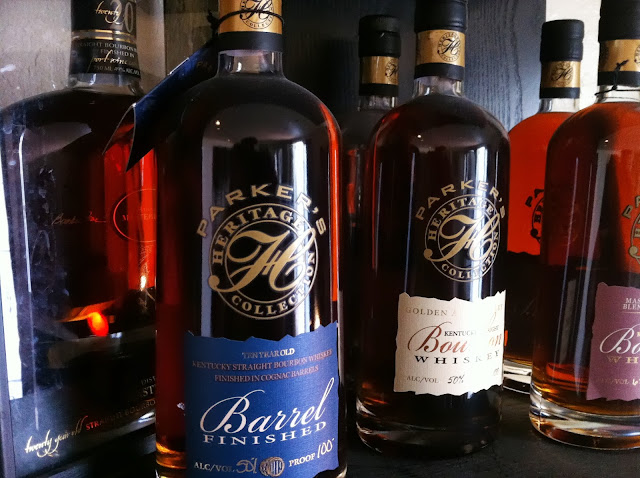 In the Colonial Era, way back at the end of the 18th Century, this was called "Revolution".

Now, thanks to word-smiths like Frank Luntz, we talk about "tax relief", because it sounds better than "tax reform."

Words are funny things. "Diet", "Low Cholesterol", "Light/Lite", and "Fat-Free" are plastered all over products that purport to be "healthy". The vast majority of those products are shit: "Fat-Free" means the fats have been replaced by carbs, "Lite" and "Low Cholesterol" are full of trans-fatty acids. "Diet" drinks are full of dangerous artificial sweeteners.

In the mid-1770s, American colonists told England to "go to hell". Was the reign of King George III so tyrannical as to justify a revolt, or was the Revolution a crime of opportunity? It depends on who you ask.

Representative government had already taken hold in England, and much of Western Europe, because the growth of the merchant class demanded it: to be born a commoner was no longer a barrier to wealth, because wealth was no longer prescribed to landed gentry. One could now make one's fortune in trade, and industry was on the horizon.

Leisure, a side-effect of the growing affluence of the merchant class, allowed for new philosophical musings about governance and religion and class.

Europe was exploring (and exploiting) a brave new world, and those ancient feudal rules of fealty and payola were being re-evaluated.

Alexander Hamilton appears on the US $10 bill. He was never President of the United States.

He was President Washington's Chief of Staff, and he became the first Secretary of the Treasury of the United States.

As a wartime treasurer, Hamilton needed to find a source of income for the fledging United States government. In 1791 he proposed an excise tax on distilled spirits and by 1794 a sizable group of grain farmers and distillers in Pennsylvania were resisting this tax. Washington initially wanted to negotiate however talks had come to loggerheads. At Hamilton's urging, Washington ordered Hamilton along with Virginia Governor Henry Lee sent in a force of 13,000 militia men to force acquiescence.

This became known as the Whiskey Rebellion of 1794.

Most of the farmers and distillers fled - settling in Tennessee and Kentucky - and began distilling a combination of European wheat and barley as well as native corn.

"I love my country, I just don't like it very much," said a friend of mine recently. He said it on Independence Day.

Paraphrasing another friend, "Jingoists who call themselves patriots believe that America is infallible like a child believes their parents are infallible; actual patriots view America like adults come to see their parents - perhaps well-intentioned but flawed. Flawed and worth saving."

I am grateful for many things, many opportunities that have been given to me. The United States of America has come a long way since the days of white patriarchal oppression as evidenced by the recent rejection of the DOMA law by the Supreme Court.

Voluntary integration of the public Shaker Heights School District was a deciding factor in my father choosing that city to raise his family.

However there continue to be vast gaps between our patriotic rhetoric of "Freedom" and "Equality" and reality.

I keep that in mind as I sip a glass of Bourbon Whiskey, a spirit that embodies white, male, land owning privilege: land farmed by slaves, corn stolen from the natives, all for the want of avoiding paying a little more of the profits of making booze to help beat back the English and the French in a newly born "democracy".

We've come a long way. Let's keep going, we have a lot of distance to cover.

ETA: Hamilton is on the $10, not the $5. Chowbacca! must have been confused since we don't deal with anything less than a Benjamin.

Here's a bonus bit of fun from Cop Shoot Cop: