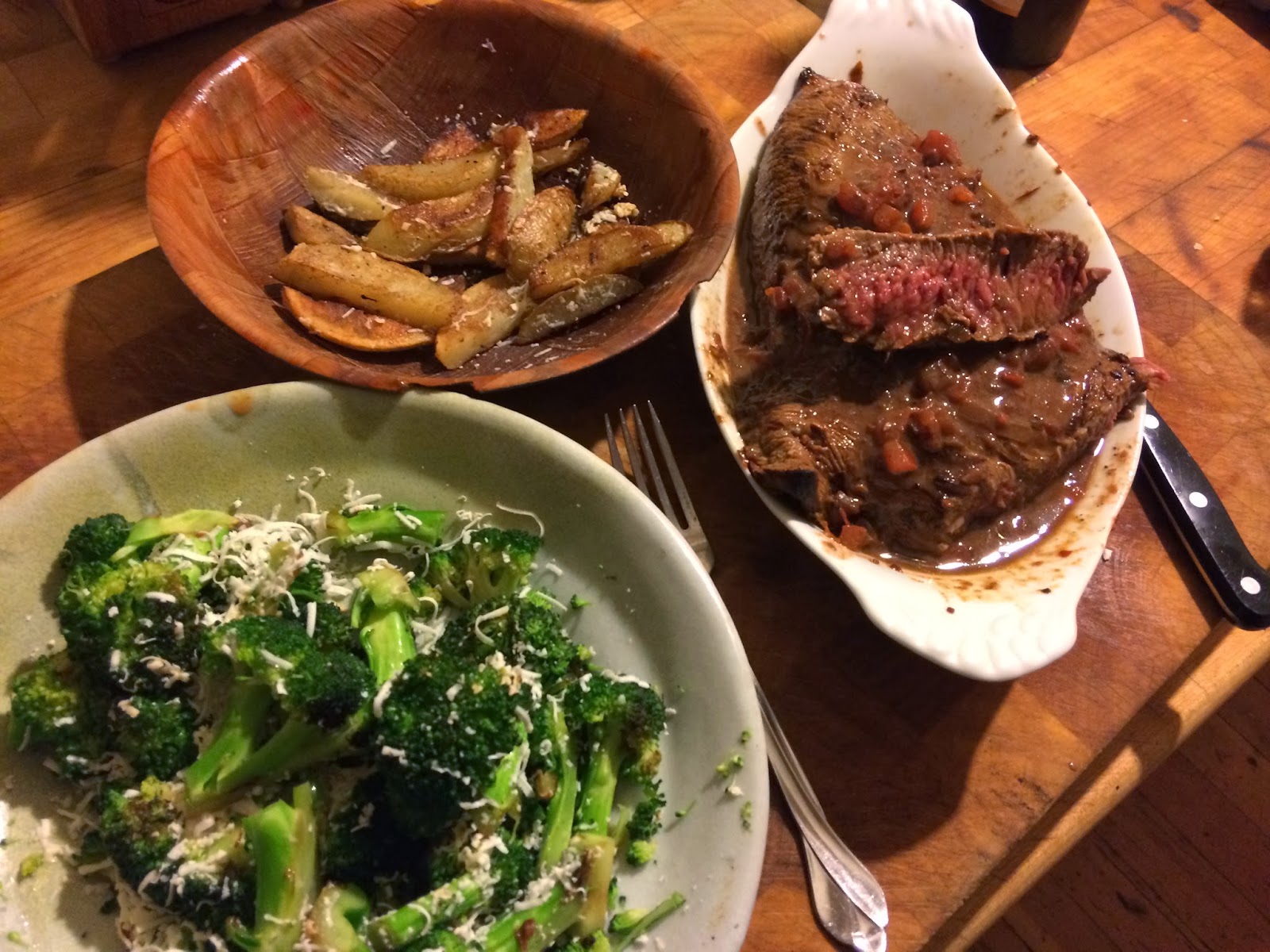 What am I doing? Where am I going? Why am I just moping around why the hell am I not writing?

Hopefully he's taking some time off to find himself, to write the novel he's been promising us for so long.

I'm moping because that's what I do.*

I stripped my bed with the idea of doing laundry, which is in the garage (don't light the torches and get the pitchforks yet, I have to pay for it). There was another fitted sheet mere inches from my bed in a basket. My laundry basket sat for days, a reminder of my depressed inertia. I slept on a bare mattress like a college student because I was unable to come up with the will... the energy or even the desire to put on my spare fitted sheet.

I've been eating nothing but take-out and delivery food, because I couldn't bring myself to cook.

What is going on? I felt like the cigarette smoking man:


[ * I have legitimate reasons to be bummed out about a number of things. Chin up, Charlie! Everyone gets bummed out. It's winter here, it hasn't fucking rained in weeks. Several of my friends are dead and gone - people in their 30's for fuck's sake! - but I am alive. I have to live life! Because it's really very likely that it's the only life I have to live. Happy birthday, Emily. See you someday on Mars. ] 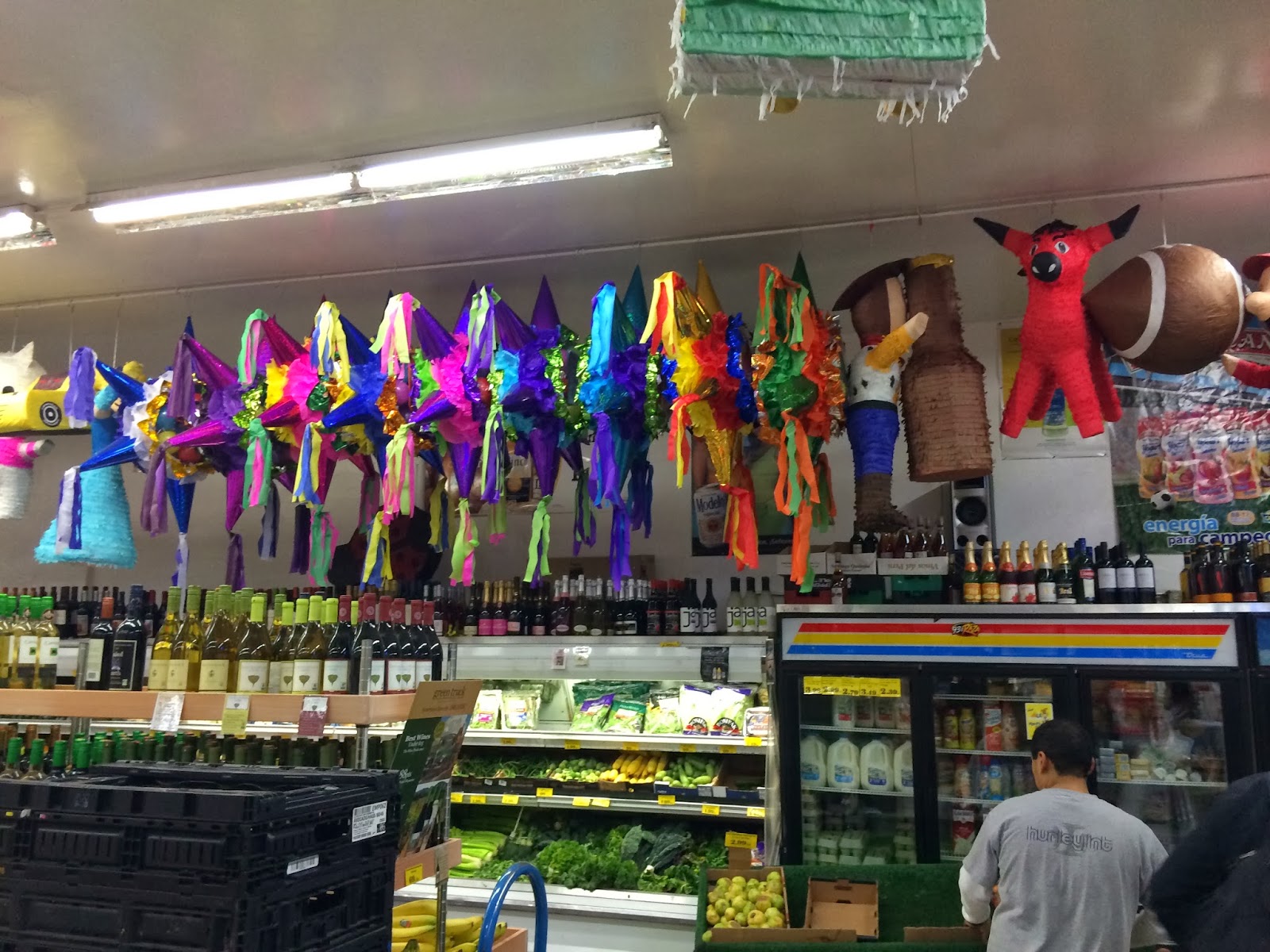 Forget about bitching about work, life or how sad I can get... who wants to read that?

I had a long day, and I remember that today (the day I wrote this) was Wednesday. Wednesday means that my pal Stephanie is working at the Dovre on Valencia and 26th.

I take the MUNI 14 down Mission toward Daly City and walk over from Cesar Chavez for a few drinks. I'm surrounded by dim lighting, I get a few Fernet Brancas in me, and I begin to snap out of the fog.

A dim light bulb flickered to life in the recesses of my atrophied brain in the dark corner that was once alive with creativity and alegría de vivir.

"Steph... I think I want steak for dinner. Does the market on 26th and Guerrero sell meat?"

"I think they only sell frozen, why don't you go to the Casa Guadalupe on 25th and Mission. They'll cut you a nice steak and they have produce." 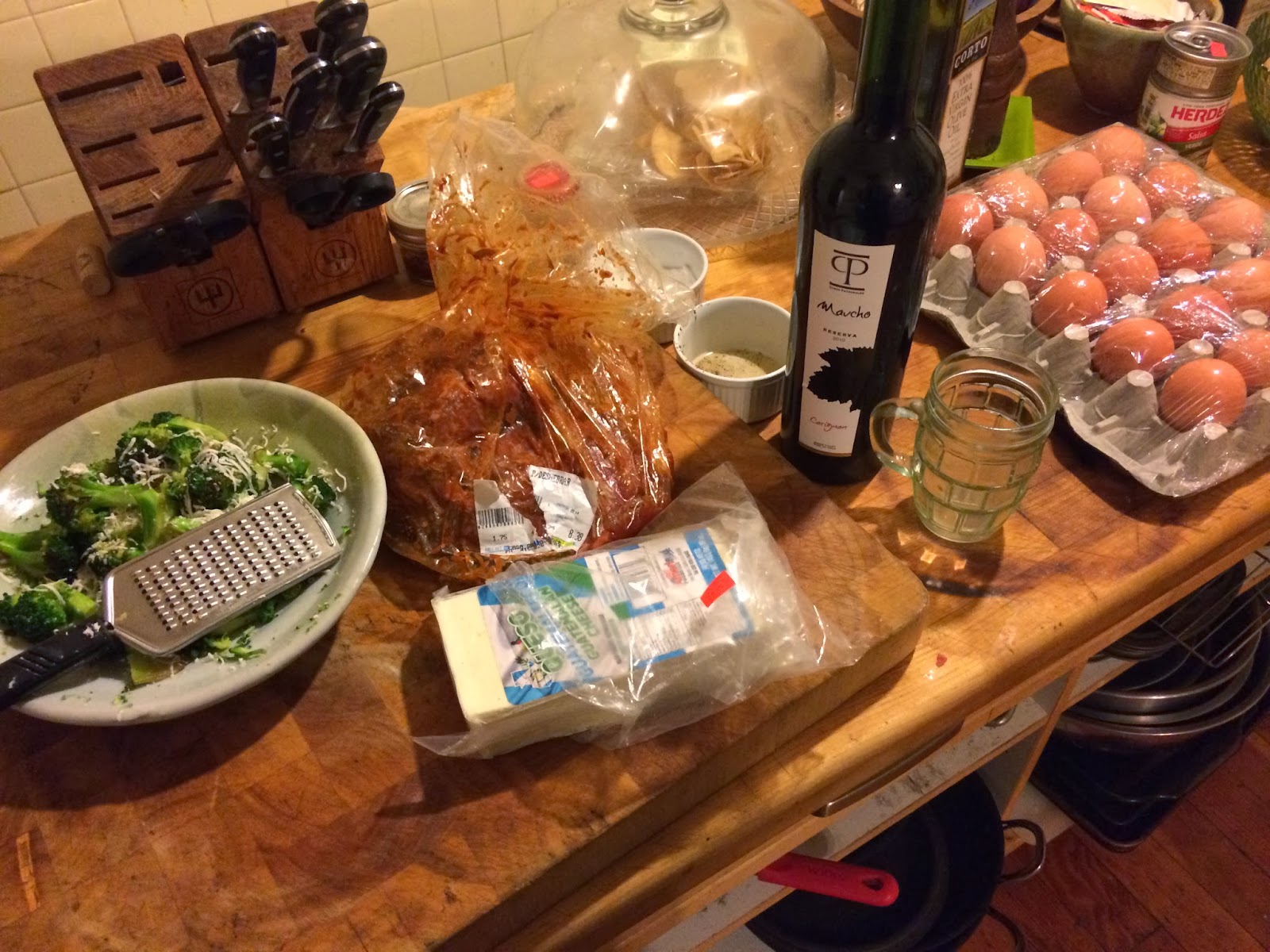 The hanger steak's less glamorous cousin, a lean cut of meat often cooked deshebrar (or for en ropa vieja in Cuba), is also a fine candidate for a quick roast.

I had left over canned salsa (of the Latin market variety, naturally... one doesn't get one's salsa from some company in New York City!) that I mixed with an additional pinch of salt, splash of wine and a "glug" of olive oil to marinate en la bolsa (Spanish for sous vide).

I was drinking a $4/bottle malbec from Argentina, also from Casa Guadalupe and frying up some patatas fritas and brócoli a la plancha while I let my flank steak marinate and come to room temperature...

...about an hour, give or take, couple glasses of wine, check some emails, et cetera.

A quick sear in my cast iron followed by about 12 minutes in a 300ºF oven brought the flank to rare. I de-glazed my skillet with some left-over pico de gallo and another splash of malbec and mounted that with butter.

The patatas fritas and brócoli a la plancha were garnished with a hard, salty, crumbly cheese labeled mysteriously as "queso Guatamala" (probably a queso seco, or dry cheese, similar to Mexican queso cotija).

My roommate, who works three times as hard at me in not one but two production kitchens (for a fraction of the pay - although she at least now for the first time in years has health insurance, thanks Obama!), came home to an actual home cooked meal. She was hella stoked.

One last note: they have flats of eggs (24 per flat) for a pretty good price that seem to be from a decent source. I'm not going to ask too many questions. The eggs are unrefrigerated, as they should be (once you chill and egg, however, you must continue to refrigerate it; however eggs that have never been chilled can last easily more than a week at room temperature; washing an egg removes an important natural barrier to pathogens that all eggs come with). 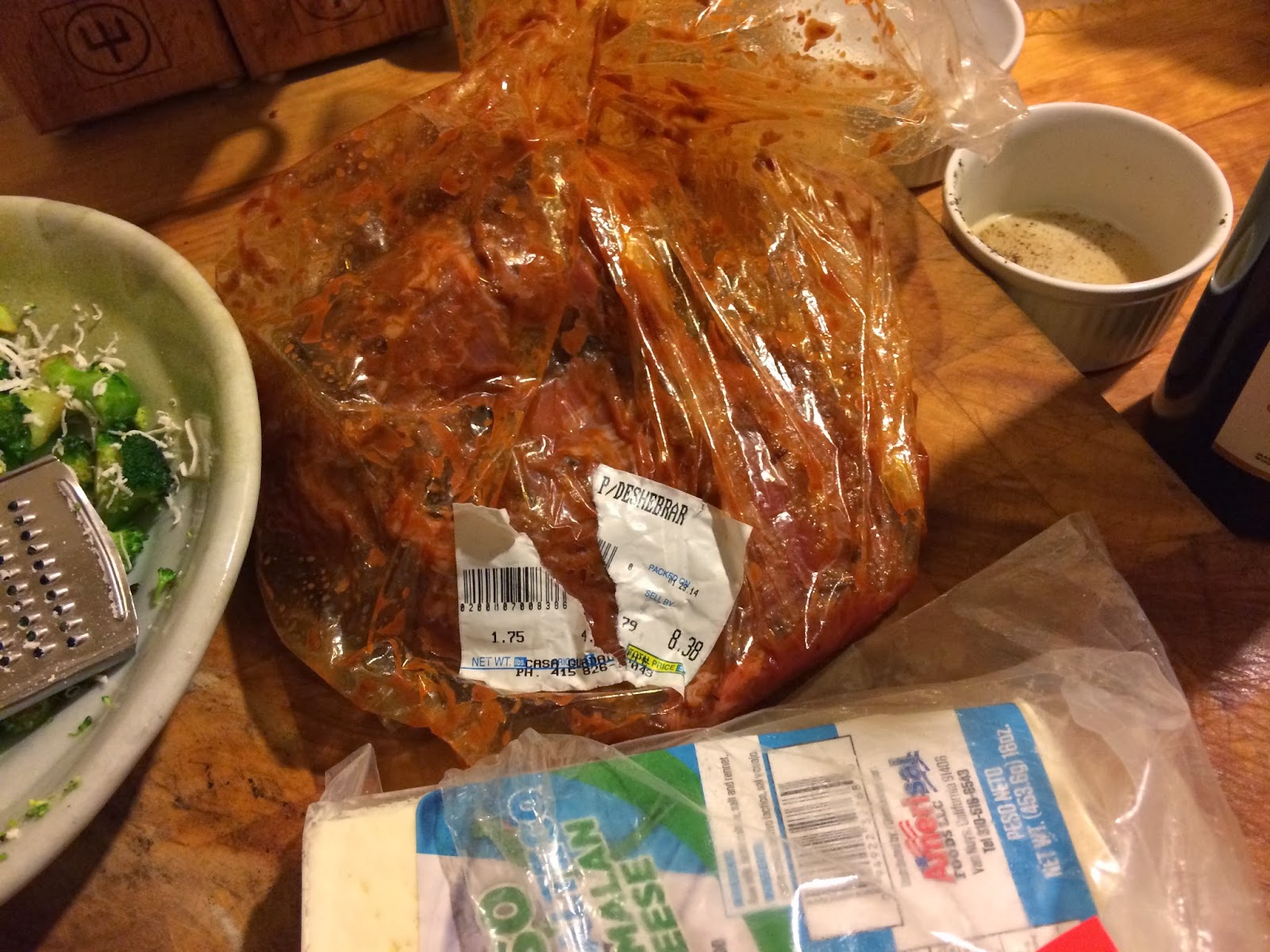