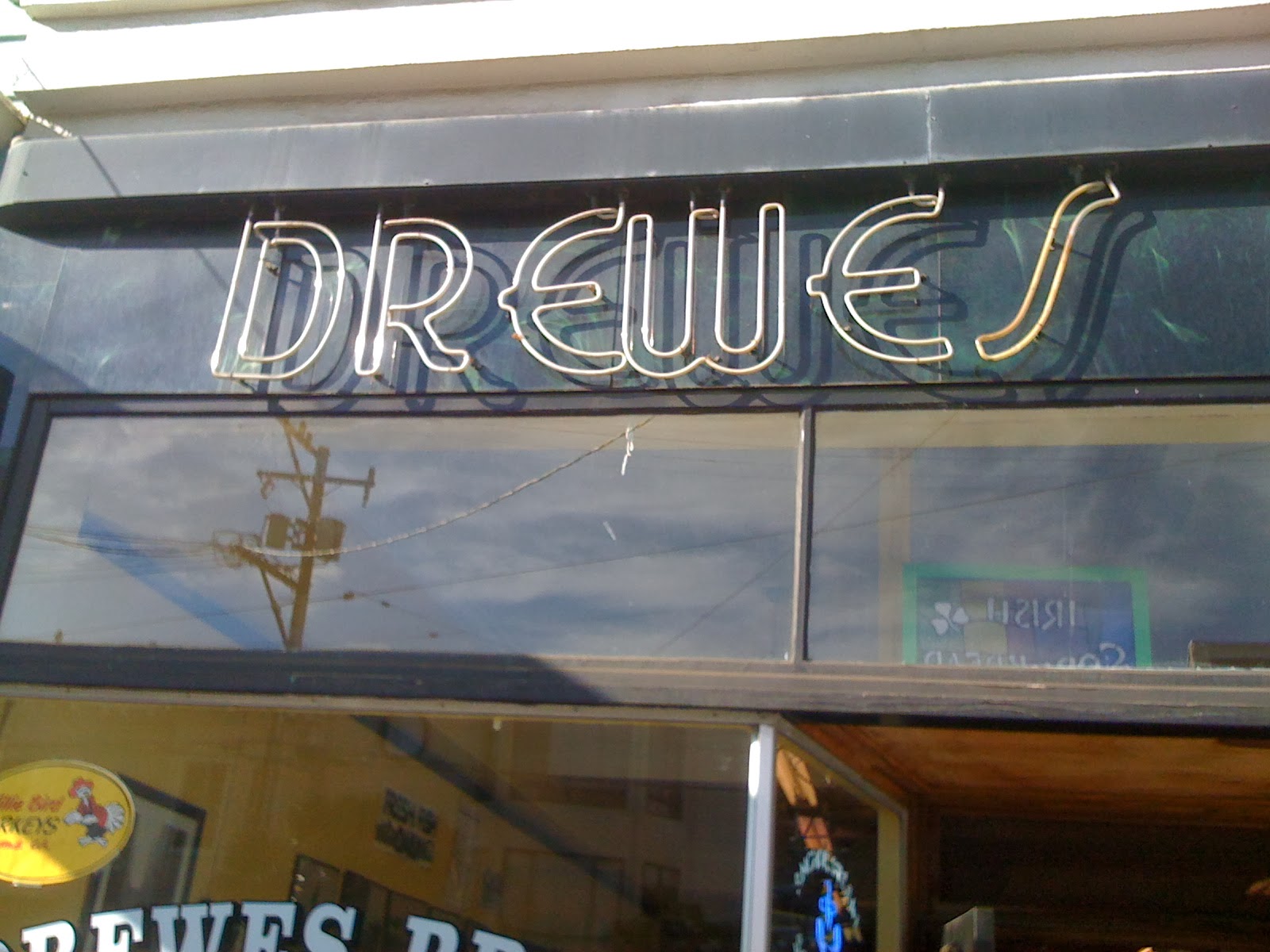 I don't remember exactly when I first learned of Drewes Brothers Meats but it feels like I've been going forever.

Josh Epple was ever present in the store, cleanly shaven head, beard and bluetooth earpiece.

He loved early Metallica and 80s synth pop. He always had the game on during football and baseball seasons. He was a dyed in the wool 49ers and Giants fan (and I think I spotted him sporting a Warriors or Sharks jersey from time to time).

He was a fair broker and he would often times give you a deal, especially if you paid in cash. After the package store down the street closed he sold airplane bottles of liquor for a time and would often throw a bottle of Jim Beam in my bag for me, gratis, when I would make a big order.

On the years I cooked for Thanksgiving or Christmas I ordered my turkey or ham from Drewes, often talking to Josh over the phone. When my order would be ready I would get a call from the store - my number written on a pink index card kept in a green metal box.

I would always feel as though I was betraying Josh personally whenever I would be out of the city for the holidays.

One of the last times I saw Josh he had a 75 pound pig slung over his shoulder that we tucked in my buddy Adam J. O'Donnell's (PhD) car trunk.

Josh was boisterous, garrulous, a raconteur and a giant. The city of San Francisco is a little less groovy tonight for his loss, but in Heaven this Sunday they will be dining on smoked tri-tip and chicken wings.

Josh was the meat man, he was my meat man. I am saddened to hear of his sudden passing and my thoughts are with his family, his brother Isaac, his staff, his customers and his friends.

Watch here for details where to send condolences or donations.