Pre-dawn on a Saturday morning and I haven't hardly slept a wink.

I am on my second pint of ice cold Blue Bottle coffee, a drug whose only efficacy seems to be keeping me awake 12 hours later when I want to sleep.

I pulled something in my neck, dull pain still radiating through my skull and shoulder hours later. I shove some aspirin into my face and wash it down with another gulp of coffee.

I wait until about 7AM until I text the good doctor: "let's do this."

I'm not seeking help for me neck, Adam isn't that kind of doctor. My neck is my own crucible I will have to suffer through. Adam's doctorate is in computer science and he and I are on a mission to feed about 75-80 people and roast a 51 pound sow. 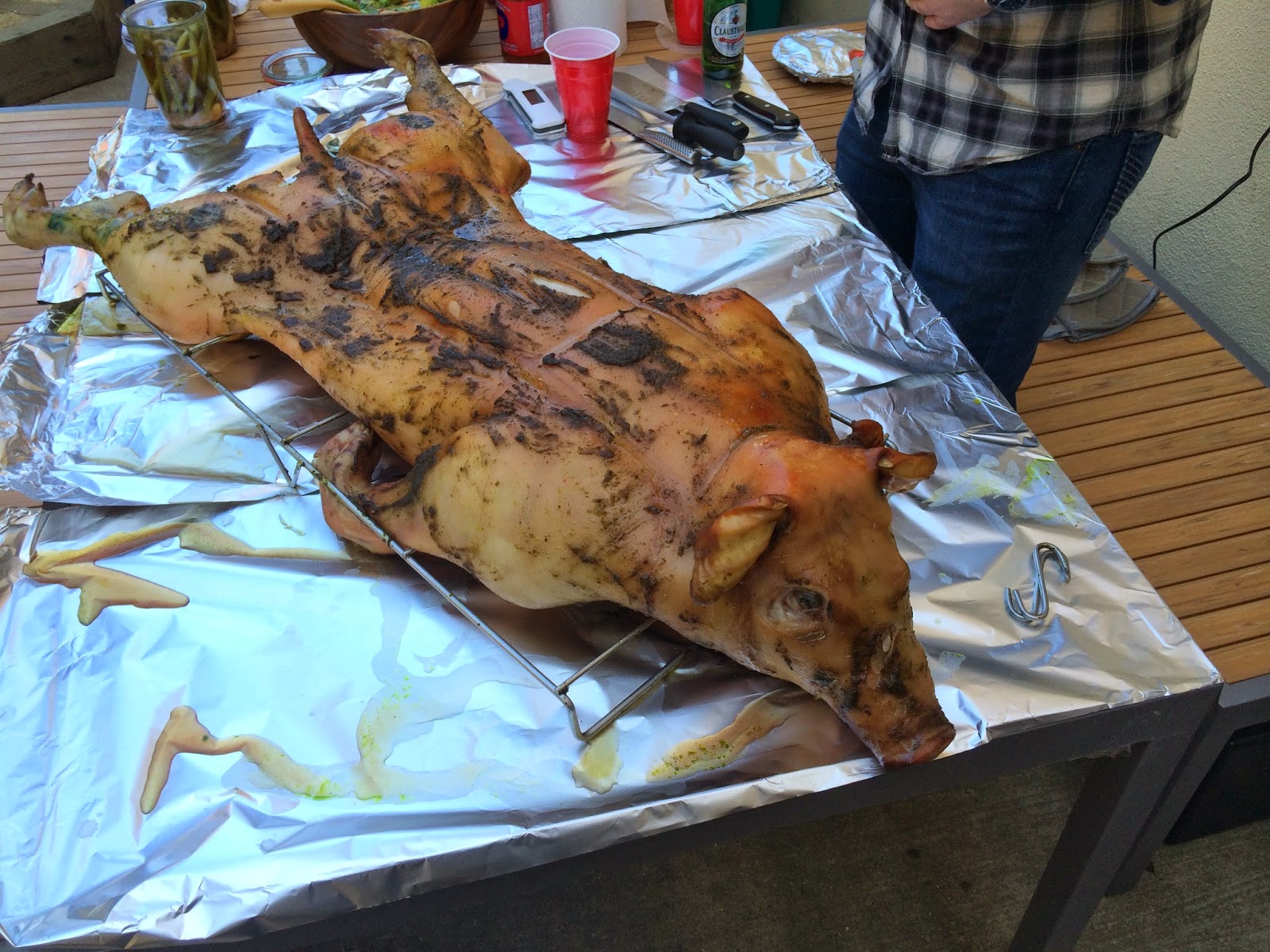 What began in 2012 as a house-warming party with a rented motor-driven spit roaster morphed into an annual affair, Glen Park's toniest geek-heavy pig roast. This year promised to be a who's who of Info-Sec starring many folks whose names are legendary among the strange fraternity (and sorority) of ex-hackers, black hats and phone phreaks.

...This year it almost felt like we knew what we were doing! 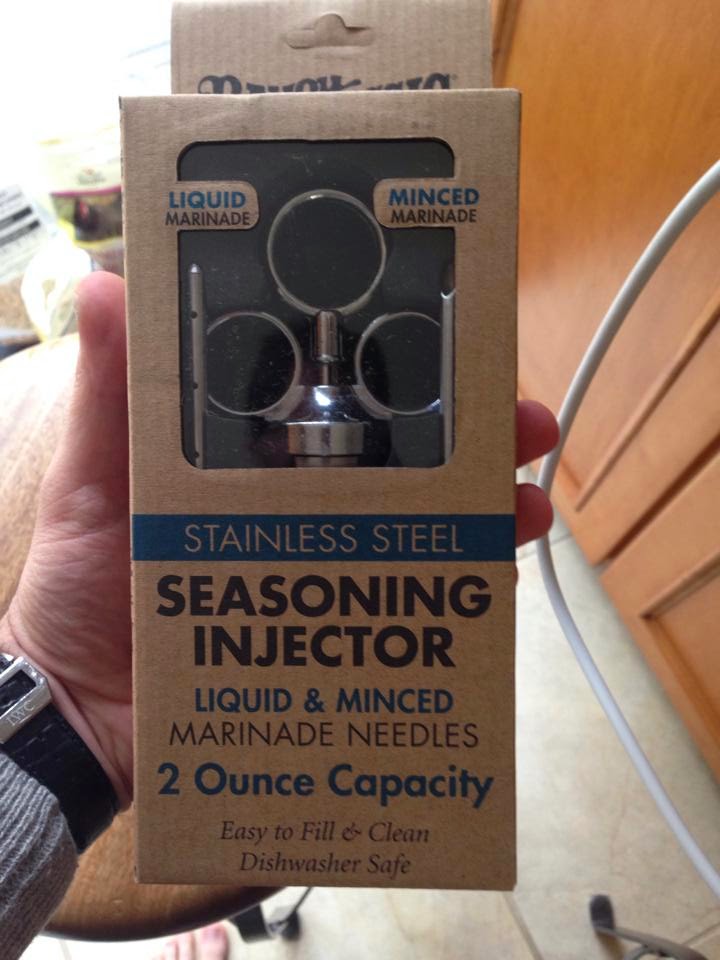 Organization will set you free.

"The gizmos have started to arrive," noted Adam on the event page on Facebook we had created for the party, proudly displaying probe thermometers and a meat syringe acquired via Amazon Prime.

Looming large over the festivities was the absence of our pig-guy, Josh Epple, who tragically passed away just a few weeks prior.

Getting everything "just right" was an imperative now more than ever, at least it felt like that to me, in order to honor our late butcher.

The mood at Drewes was sombre but they appeared to be forging forward.

I didn't have the luxury of dwelling, and I knew it would not do me any good. There was work to be done.

Adam and I began planning in a way befitting two computer nerds: we created a series of Google shared documents on Google Drive. 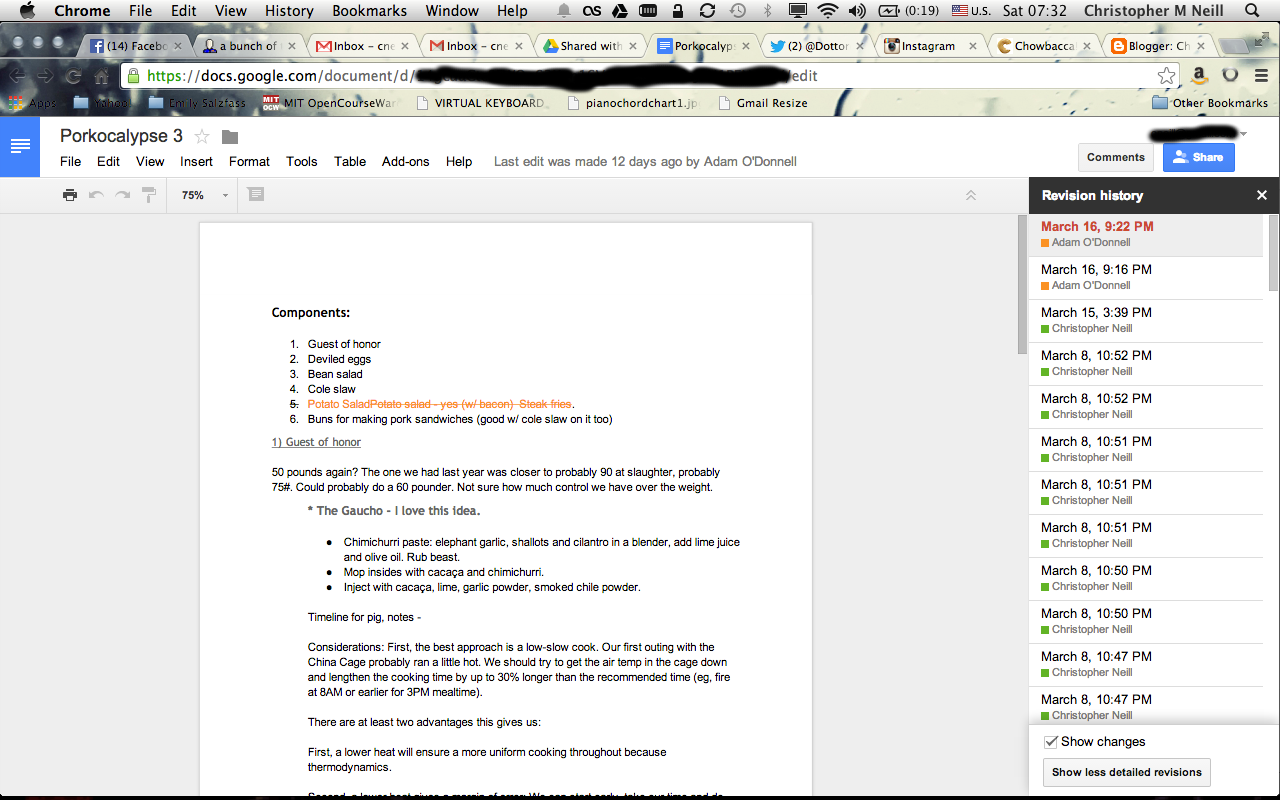 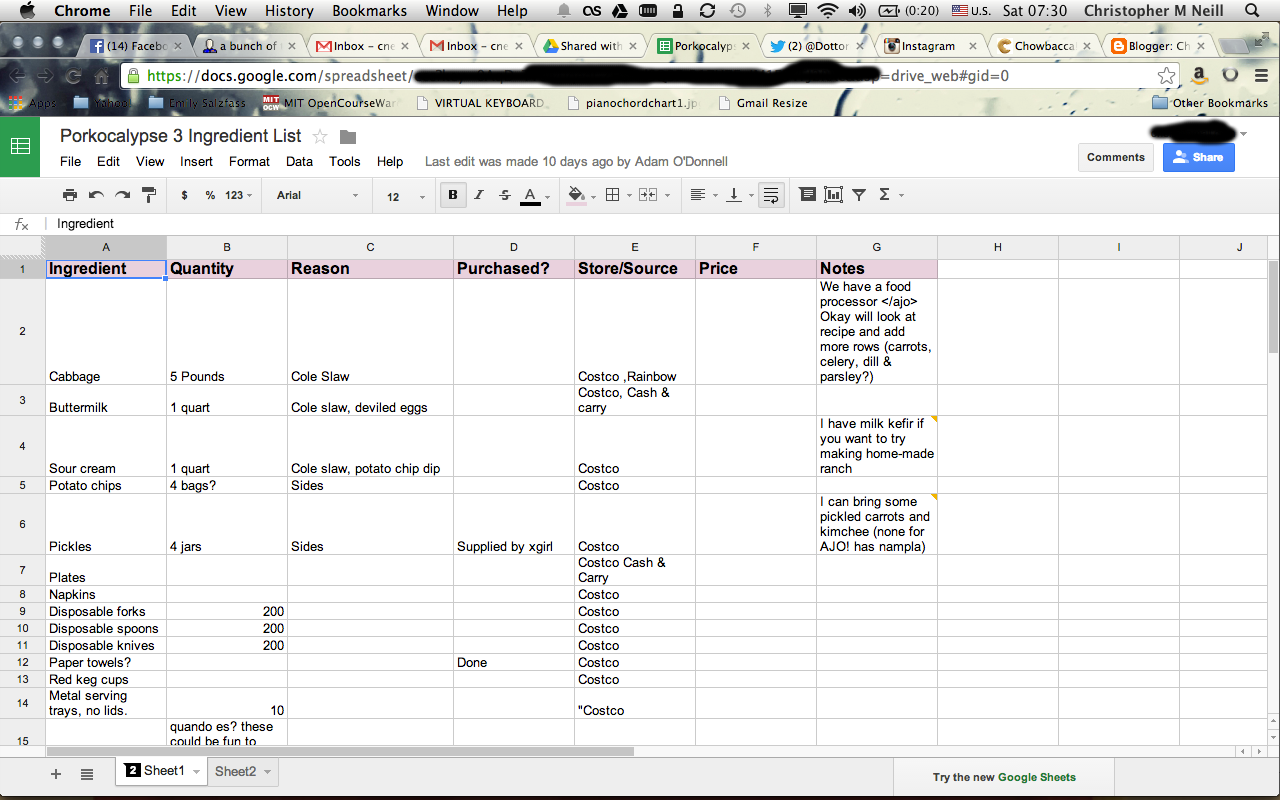 Thursday night, Adam picked me up after work handing me a printout of our order spreadsheet as we divided and conquered first Smart & Final out on Bayshore Avenue, followed by a produce run at Rainbow Grocery.

The prep lasted over roughly three shifts starting Thursday night (boil potatoes and eggs, shred cabbage for slaw, prepare chimichurri sauce and an injection marinade for the pig), Friday (make potato salad, finish the slaw, inject the pig and give it a good rub-down of chimichurri) and Saturday morning (agua frescas, deviled eggs and various last minute minutia plus fire the guest of honor in the China cage).

This year we were a precision brigade and we breezed through tasks that we tripped over the prior year.

"Adam check this out! 120 deviled eggs in no-time!" I called from the back yard where we had staged the eggs. I had subscripted Adam's financial advisor Jeff to help split the eggs and lay the whites out. Adam had bought a food processor and pastry piping bags for the occasion, whereas last year I topped the eggs with hand rendered quenelles of yolk mixture.

"Paprika...?" I asked rhetorically but suddenly had a better idea as I looked at ten dozen neatly piped half-eggs. I grabbed the Sriracha instead and dotted each deviled egg. "Voila!"

The slaw and potato salad are known quantities, browse over to last year's Porkpocalypse for details. The major difference this year was that we used exclusively Lev's Original Hot Spicy Mustard made with kombucha vinegar by local brewers and friends of Chowbacca!, Lev's Probiotics on Treasure Island.

The deviled eggs were essentially Lev's mustard, Sriracha, lime juice, a little olive oil and butter milk pulsed with the cooked yolks in a food processor until smooth then piped into halved cooked egg whites.

This year's edition was inspired by my recent sabbatical that brought me to Grass Valley, CA where I had excellent Argentinian food at Diego's.

We decided to go with a "gaucho" theme for the pig using a chimichurri marinade for the pig.

My recipe is based loosely on the first two or three recipes I saw on the Internet with a couple of touches to make it my own.


Put the herbs and spices with the lime juice, cider and sherry into a blender and start blending. Drizzle in oil to emulsify slightly then purée the sauce until it is thick and bright green.

This is great with all sorts of things: hard boiled eggs, chips, French fries, on fish, on steak (obviously), stirred into soups, et cetera.


Blend and store. This will be injected intramuscularly into the pig the night before cooking.

(We almost popped the poor sucker's eye out injecting the cheeks with mojo, oops.)

Our guest of honor was a young sow weighing in at about 51 pounds post-butchering (if you asked me the butchers made off with some of the better bits: the liver, the kidneys... chitterlings I can live without and I'm sure neither of us would have had the stomach or nose for preparing that particular "delicacy").

Adam was determined not to keep peeking in on the roast so this year got remote probes. When the beast is about 75% cooked, skin side down, we flip the beast and finish her up to hopefully crisp up the skin.

I think we set our temperatures a little low, however the meat in the thickest part of the pork butt (ham) was a food-safe 165-170ºF by the time we got to serving the pig.

Next year we will flip the pig after it gets to an internal temperature of about 158ºF and cook until the thermometer reads 180ºF (this year we did 135º and 160º respectively).

They say success has many progenitors. Obviously big thanks to Adam J. O'Donnell for hosting the event and shelling out the cash to make this happen.

Thanks to Jeff the financial guy for being a good sport and not at all a bad kitchen assistant, as well as DJ for our pre-party prep party (my faith in Beck, religious beliefs aside, is restored).

Jeff and I conversed about the finance scene ("...a bunch of swinging dicks, most of them...") and the ethics of wealth management ("at a conference they ask me what makes our little firm different from all the other fund managers, and I told him we don't cheat on our wives.")

Good on you, sir. One hopes that high tide raises the yachts.

Thanks to the many guests contributions: last minute salsas, beer, wine, green salads and pickles. I'd call you all out by name but I know how you Info-Sec people are about privacy.

See you all next year! 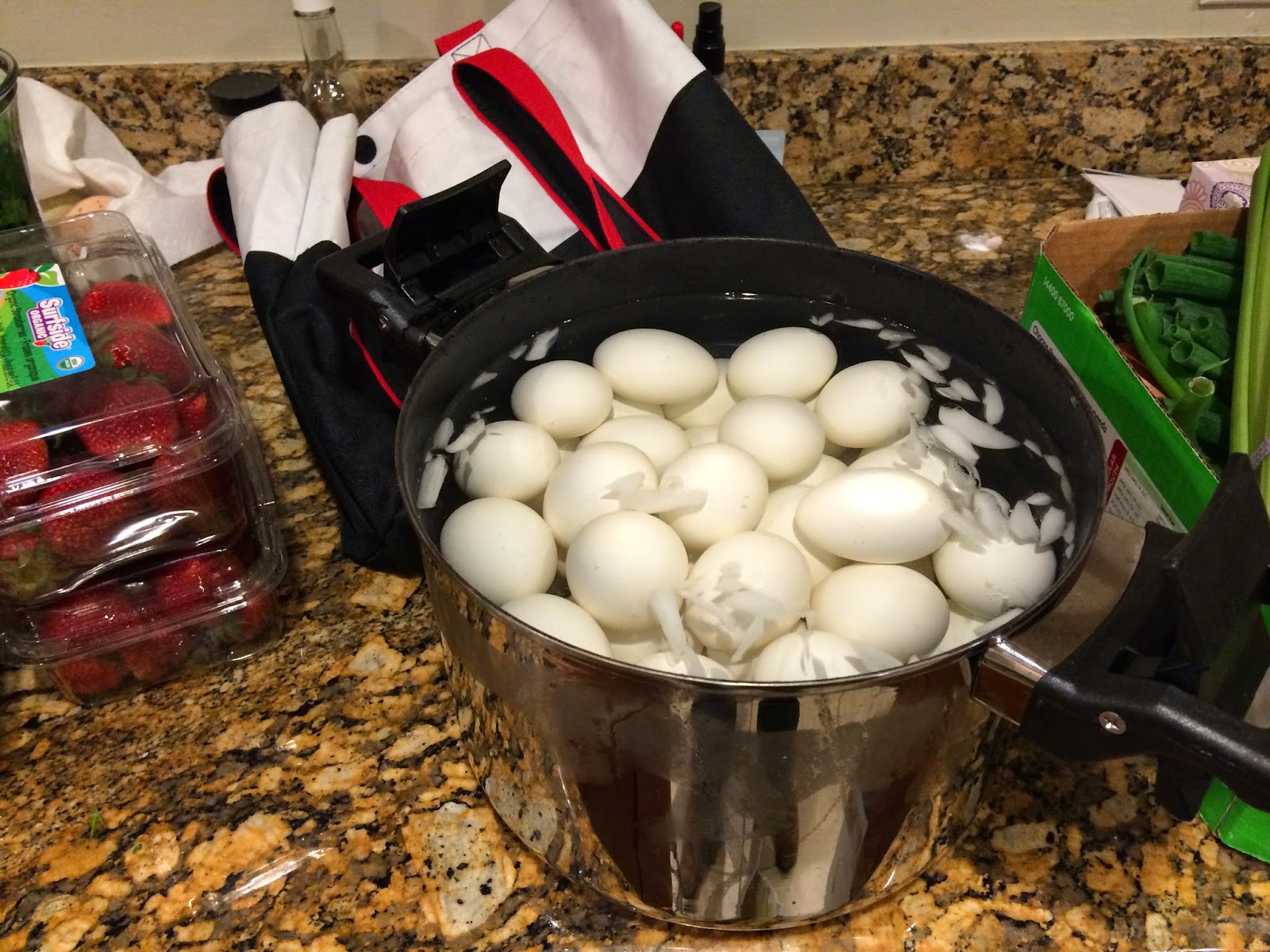 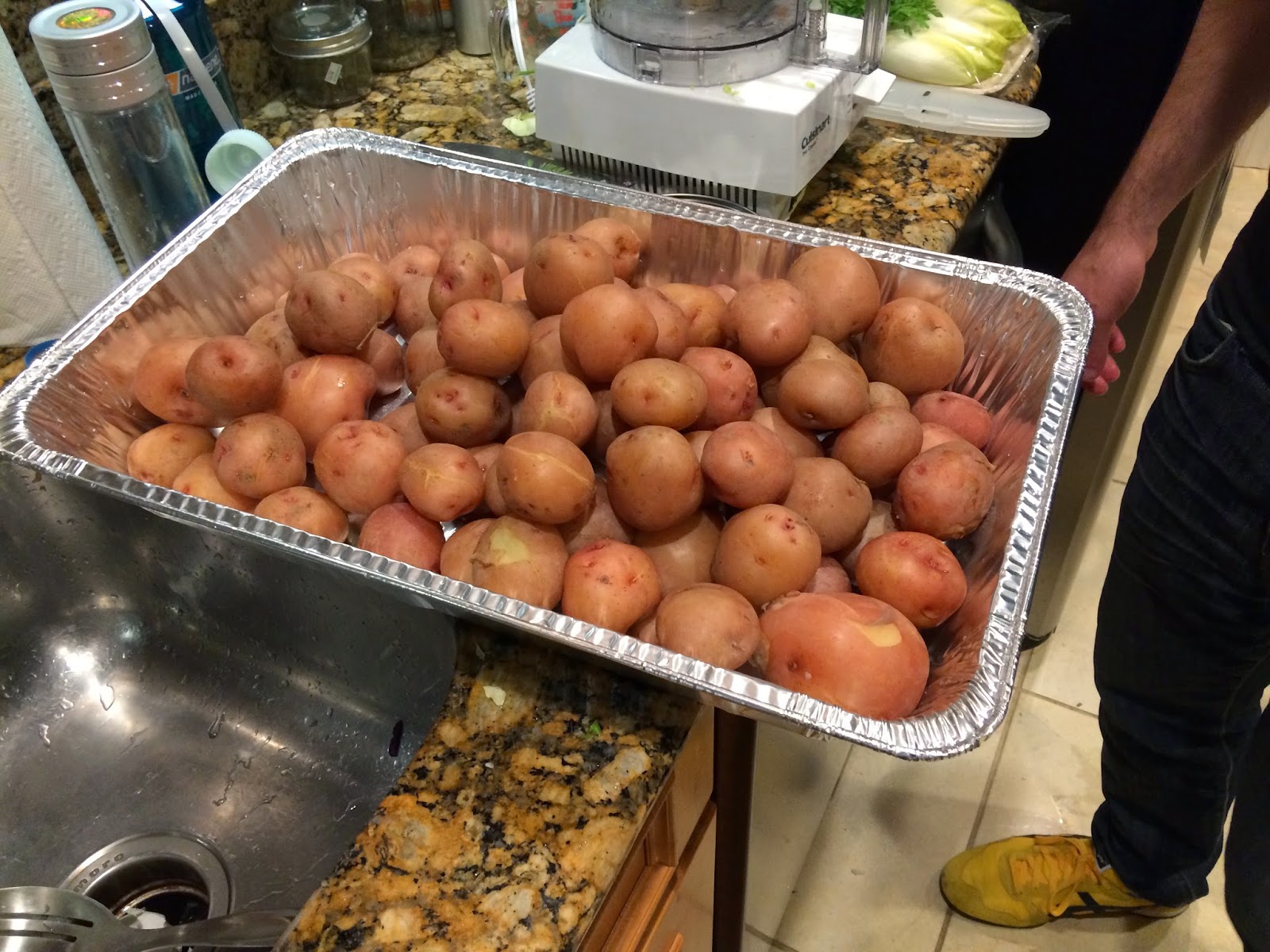 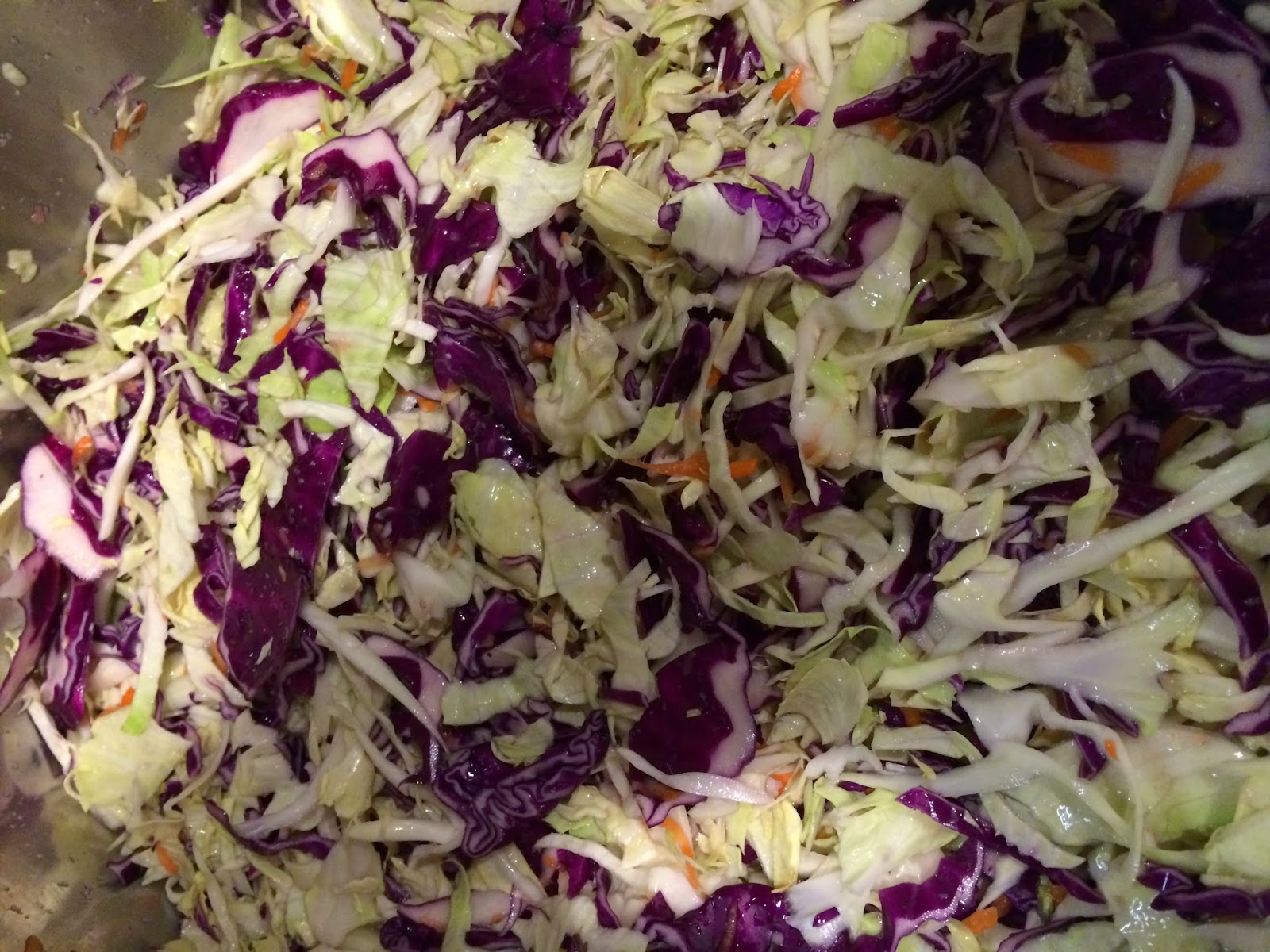 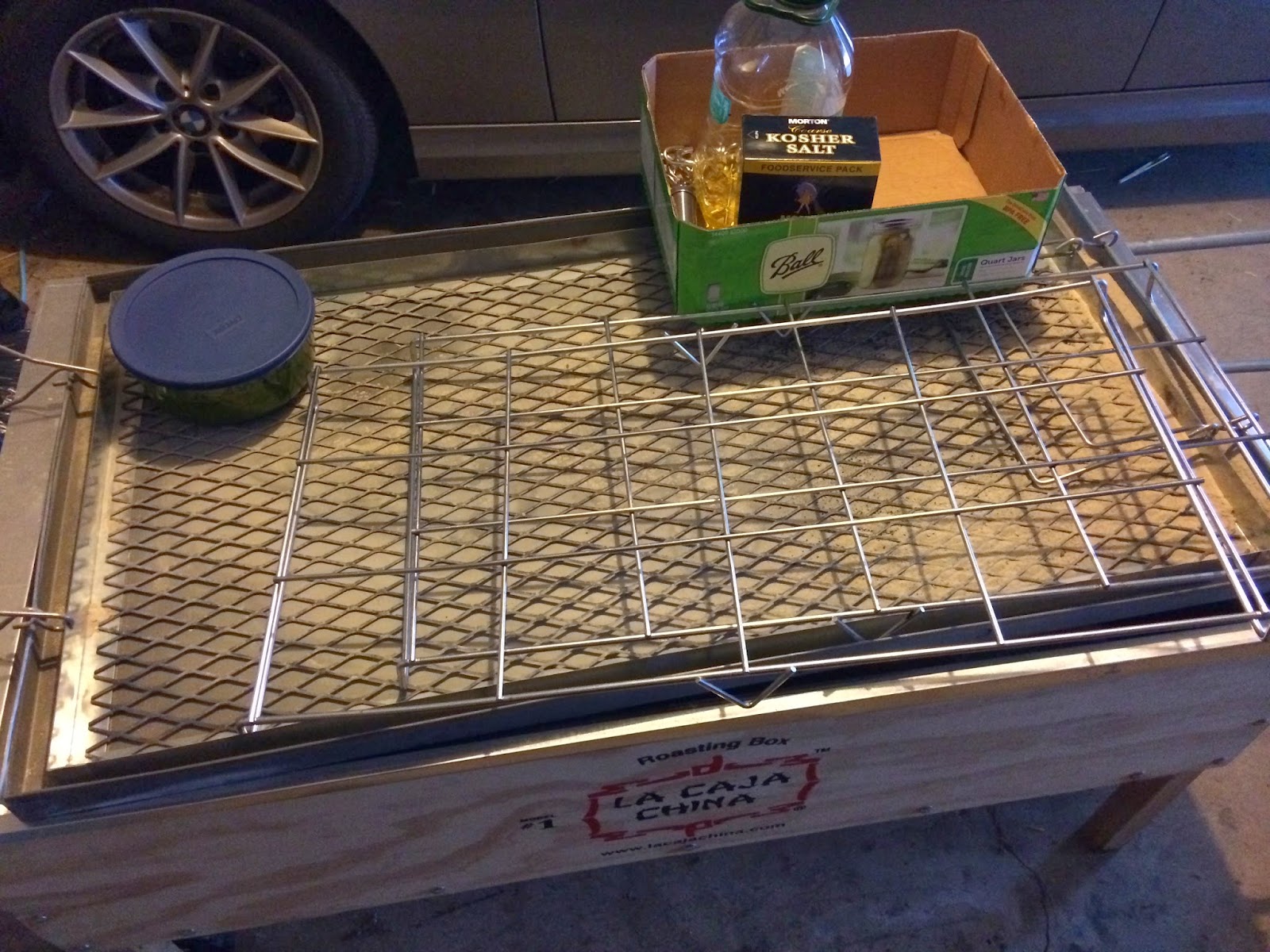 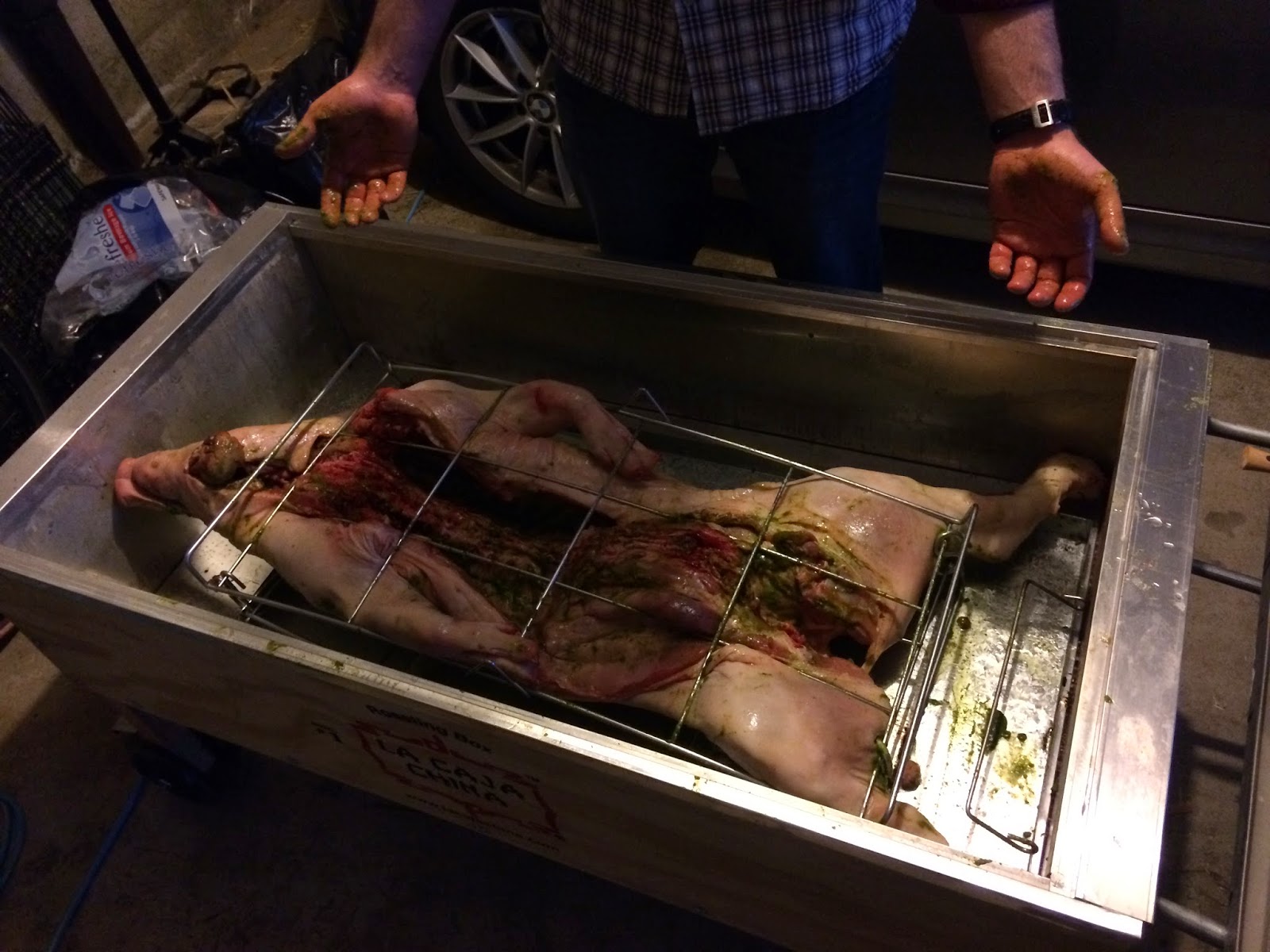 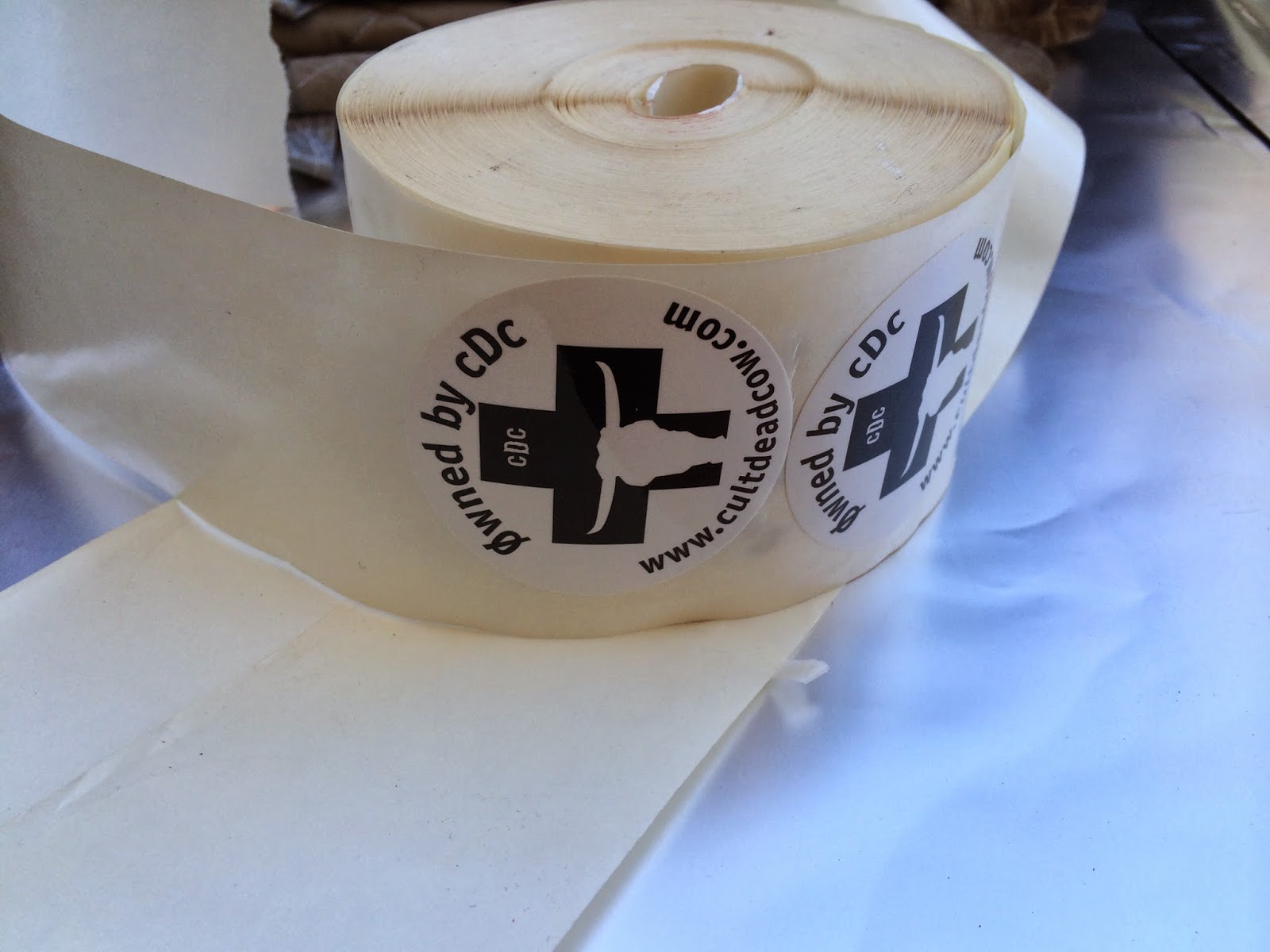 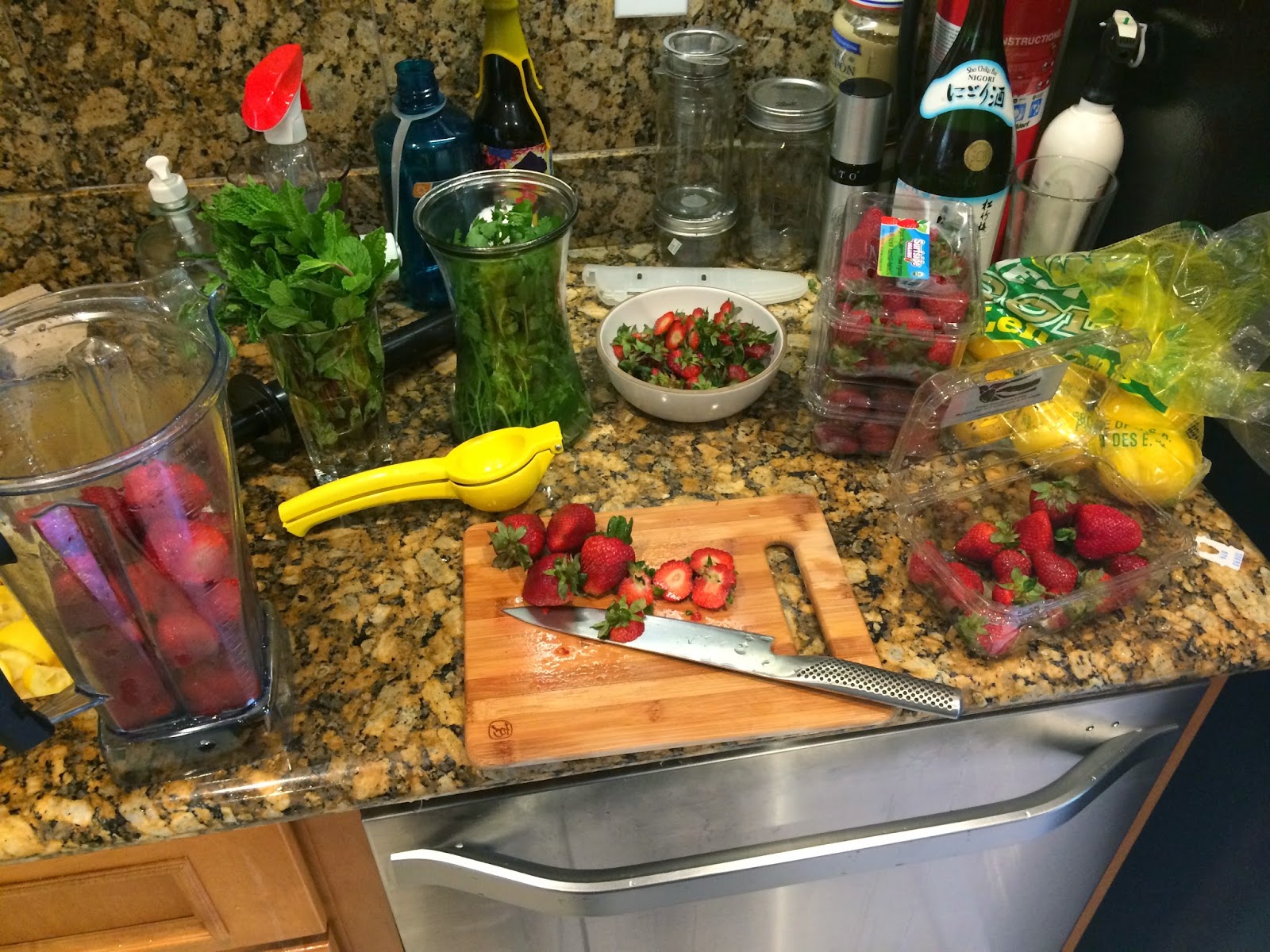 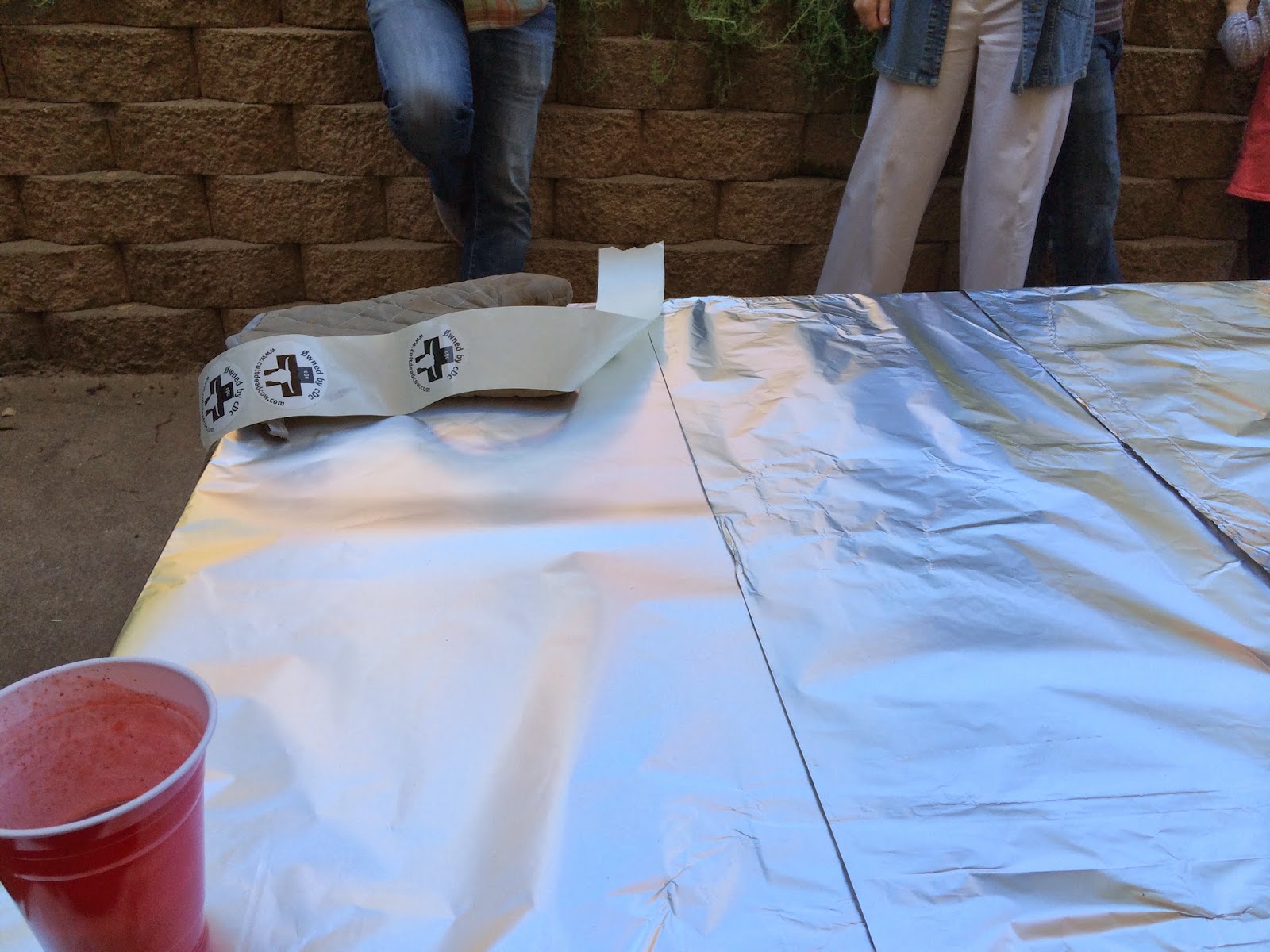 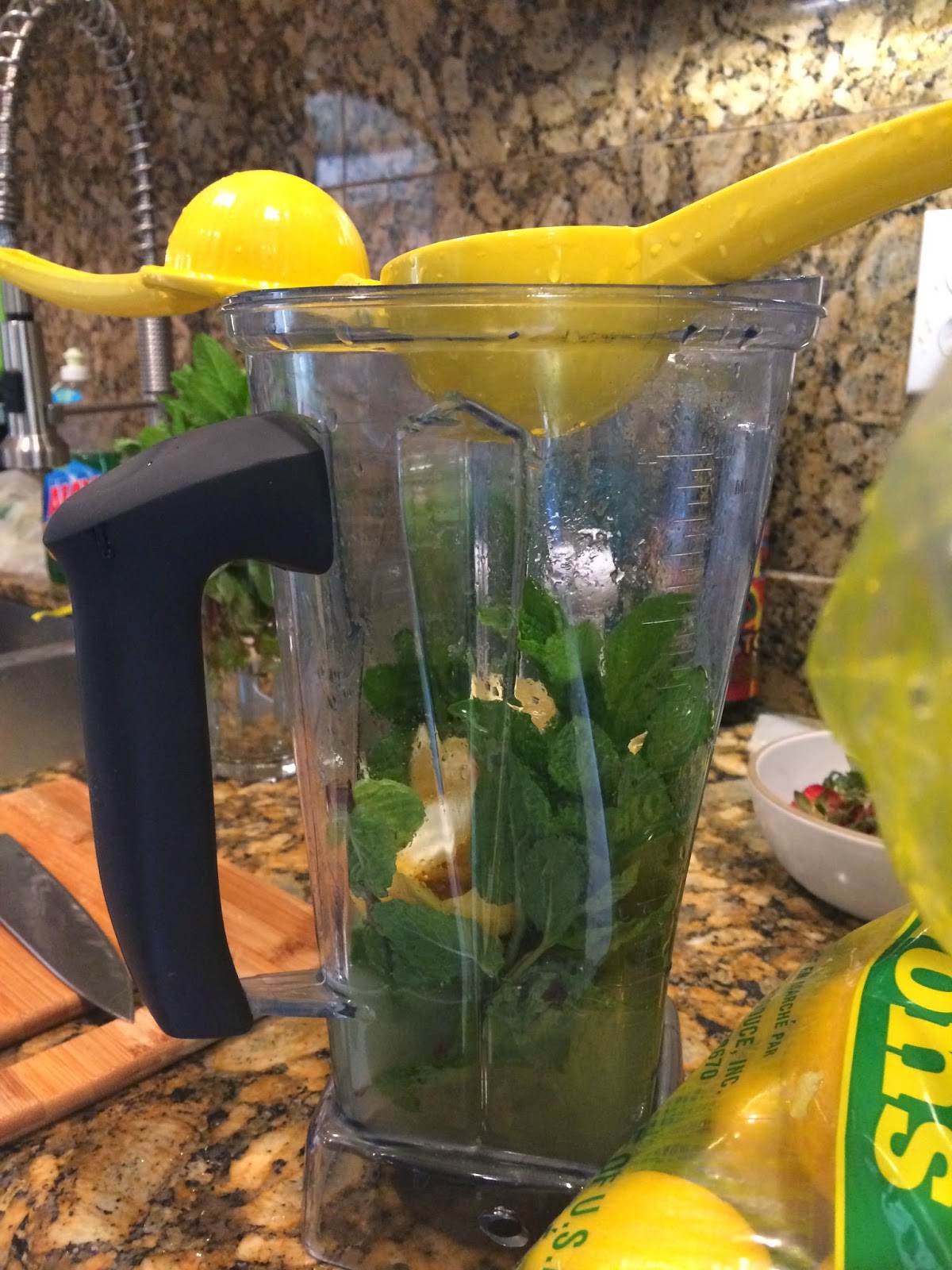 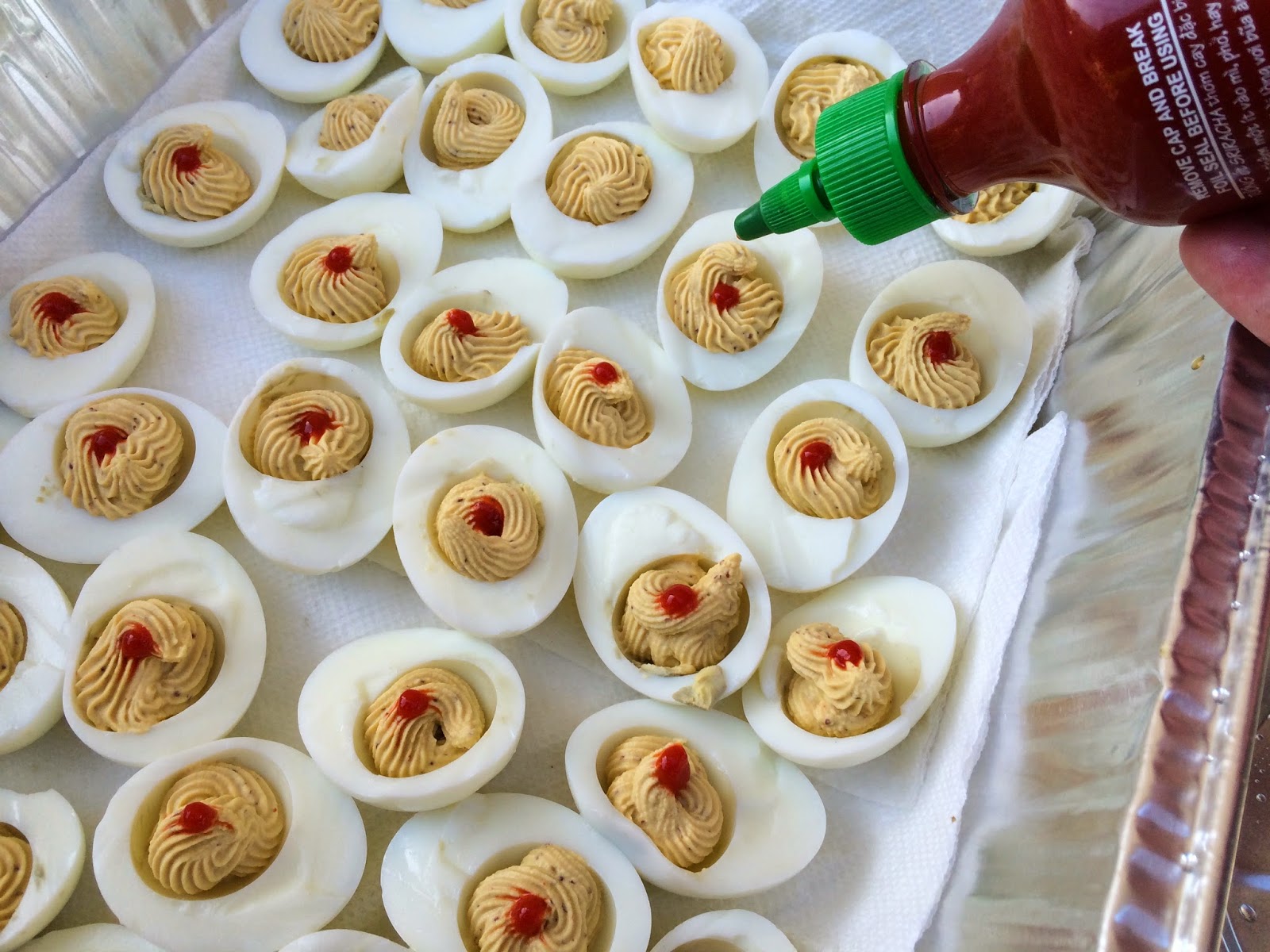 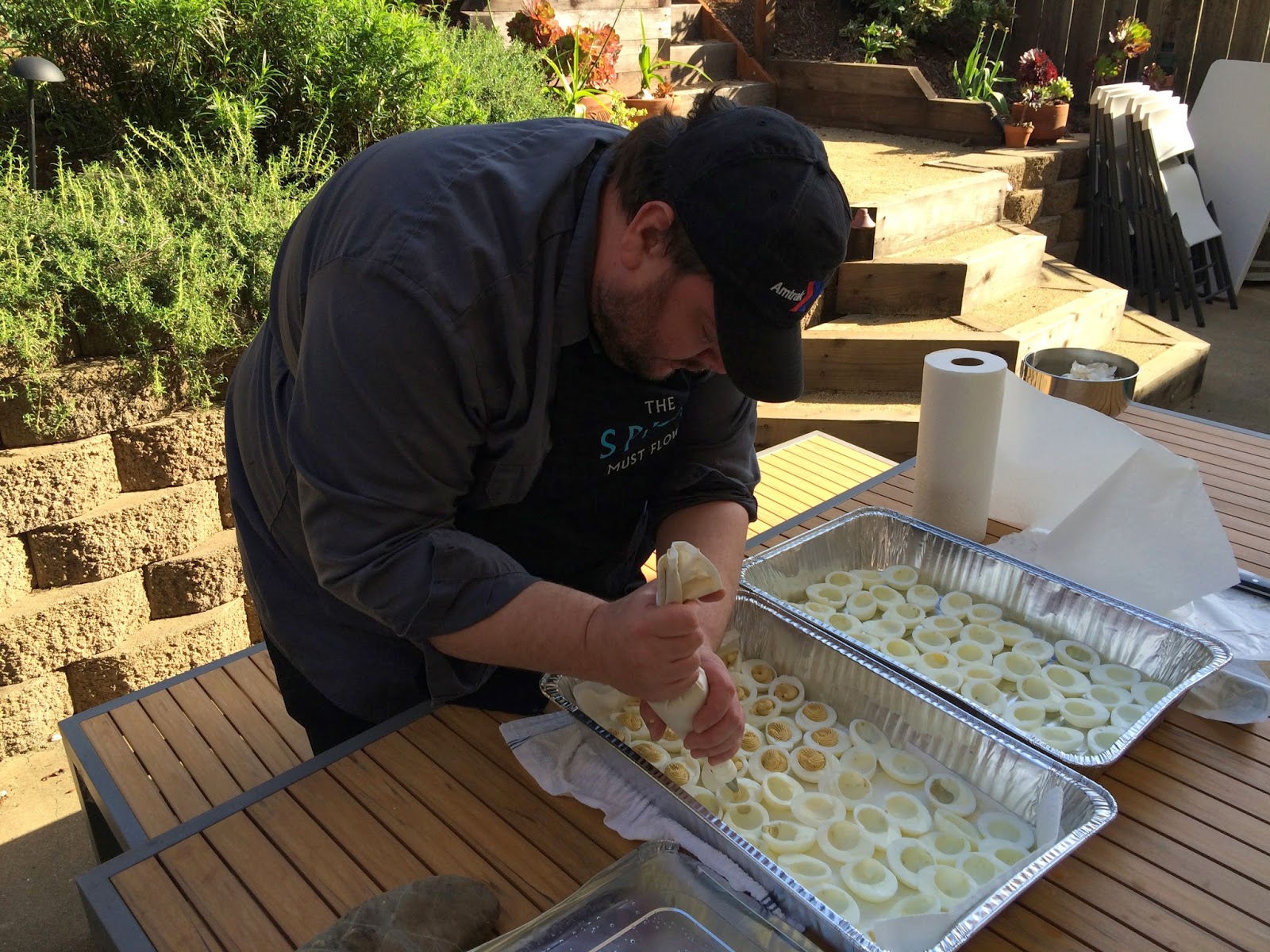 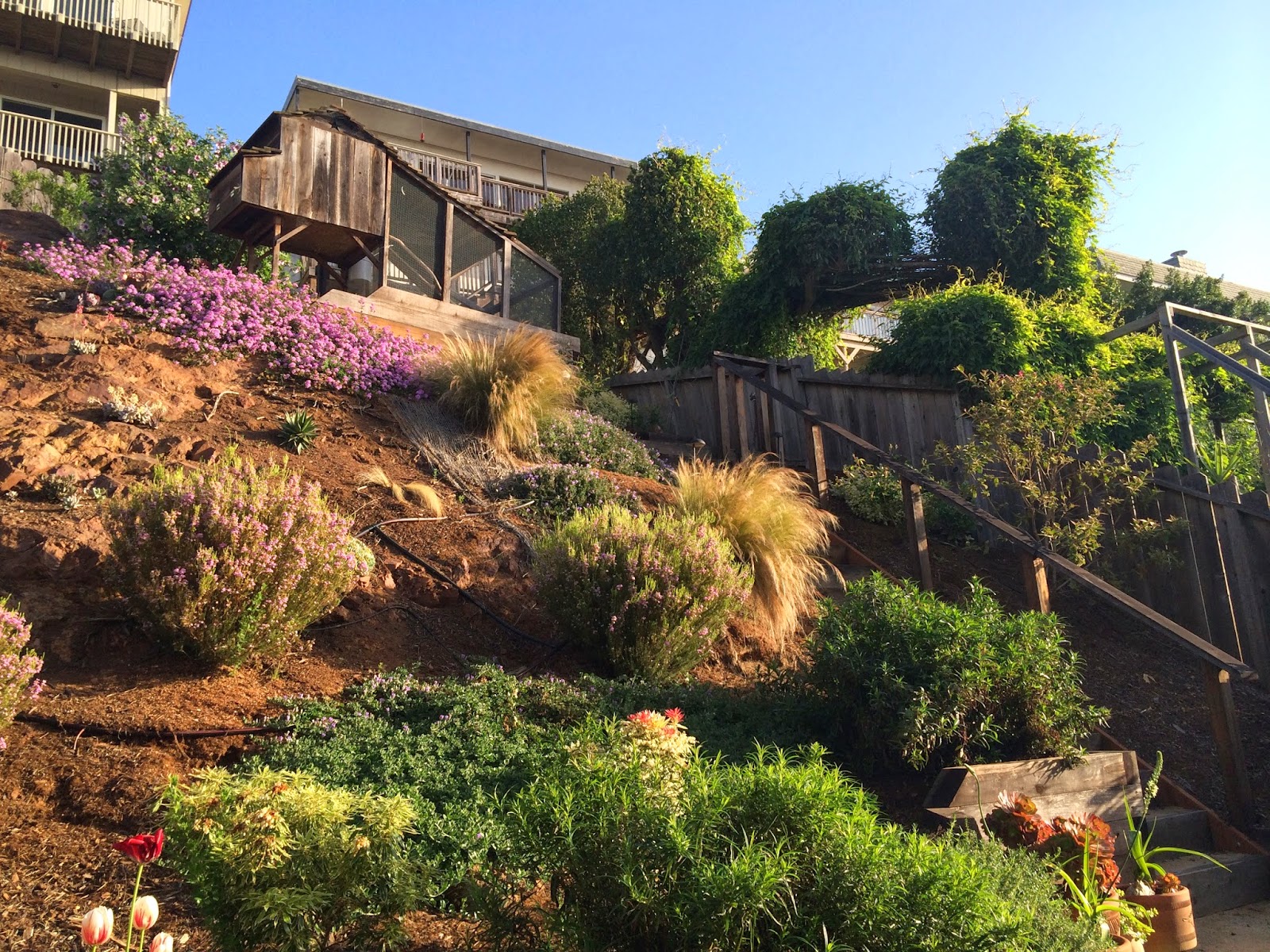 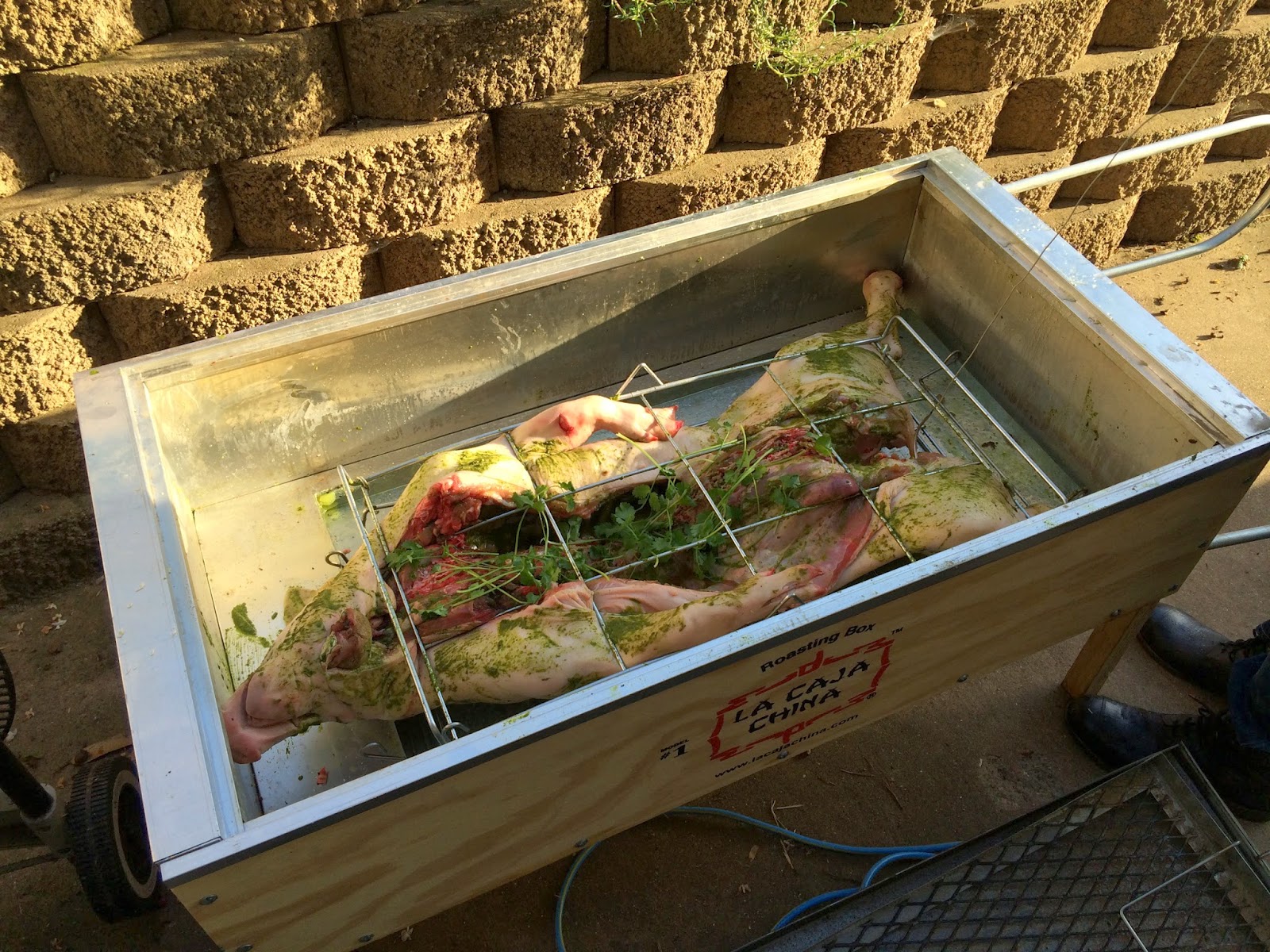 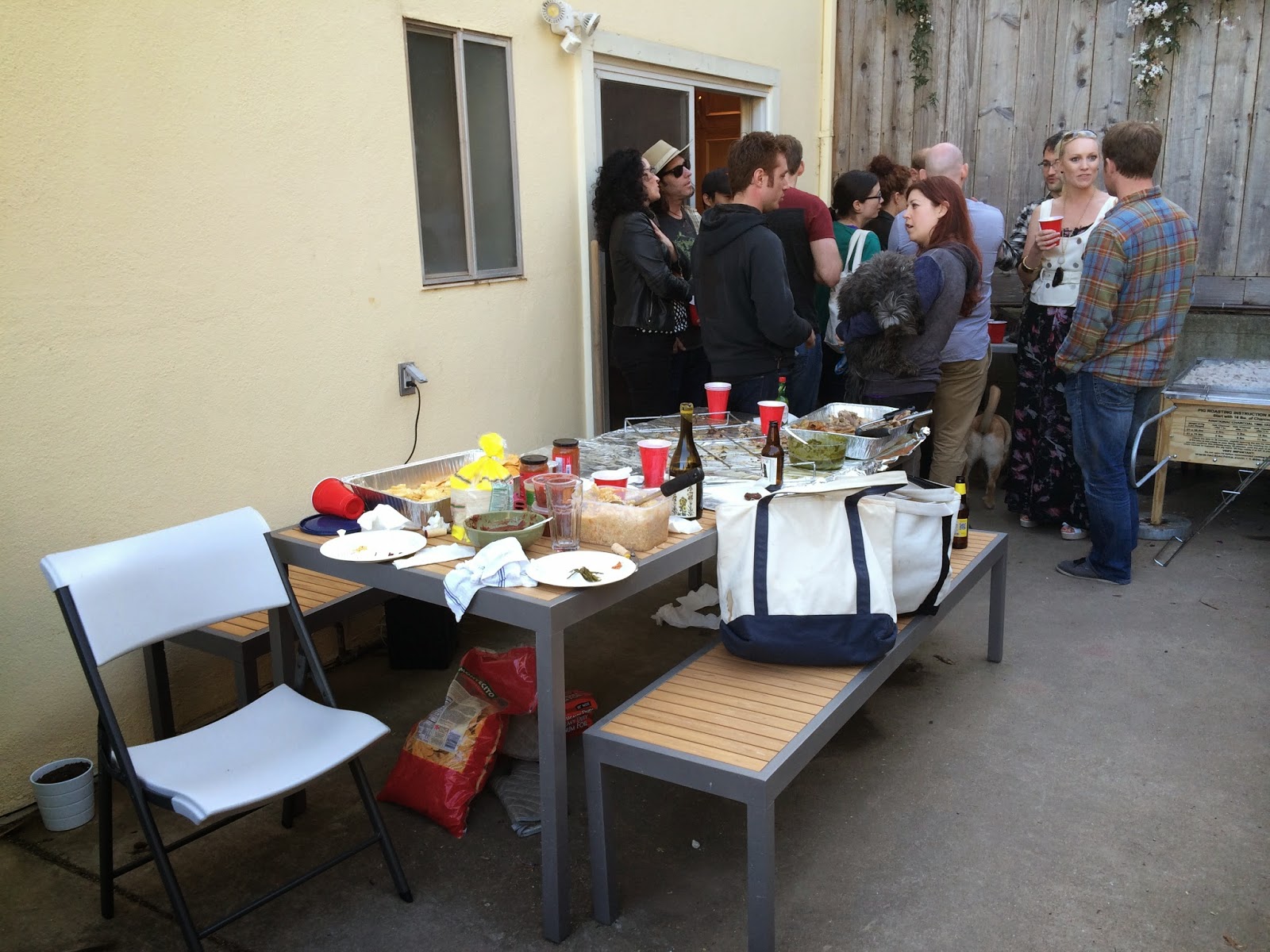 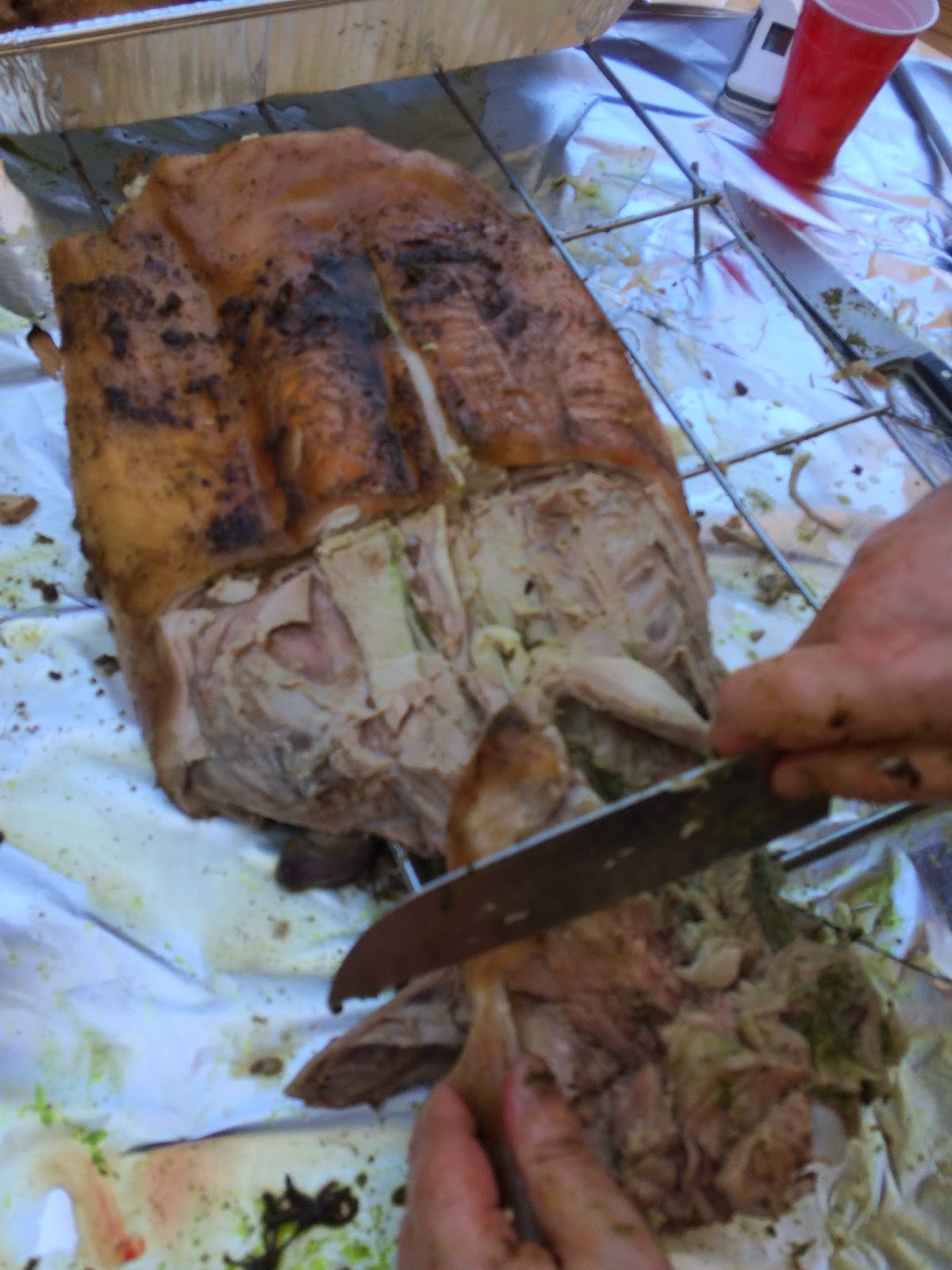 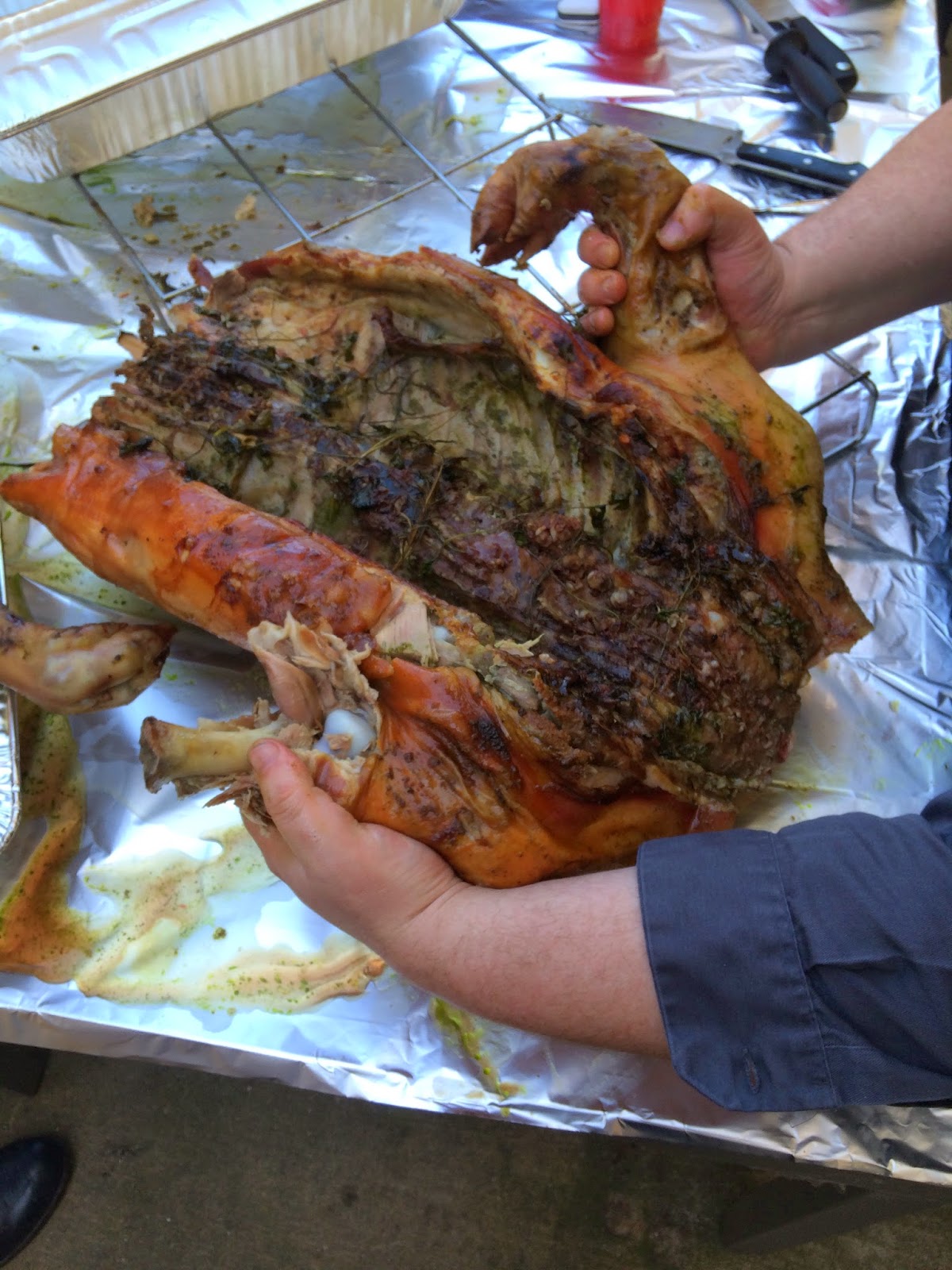 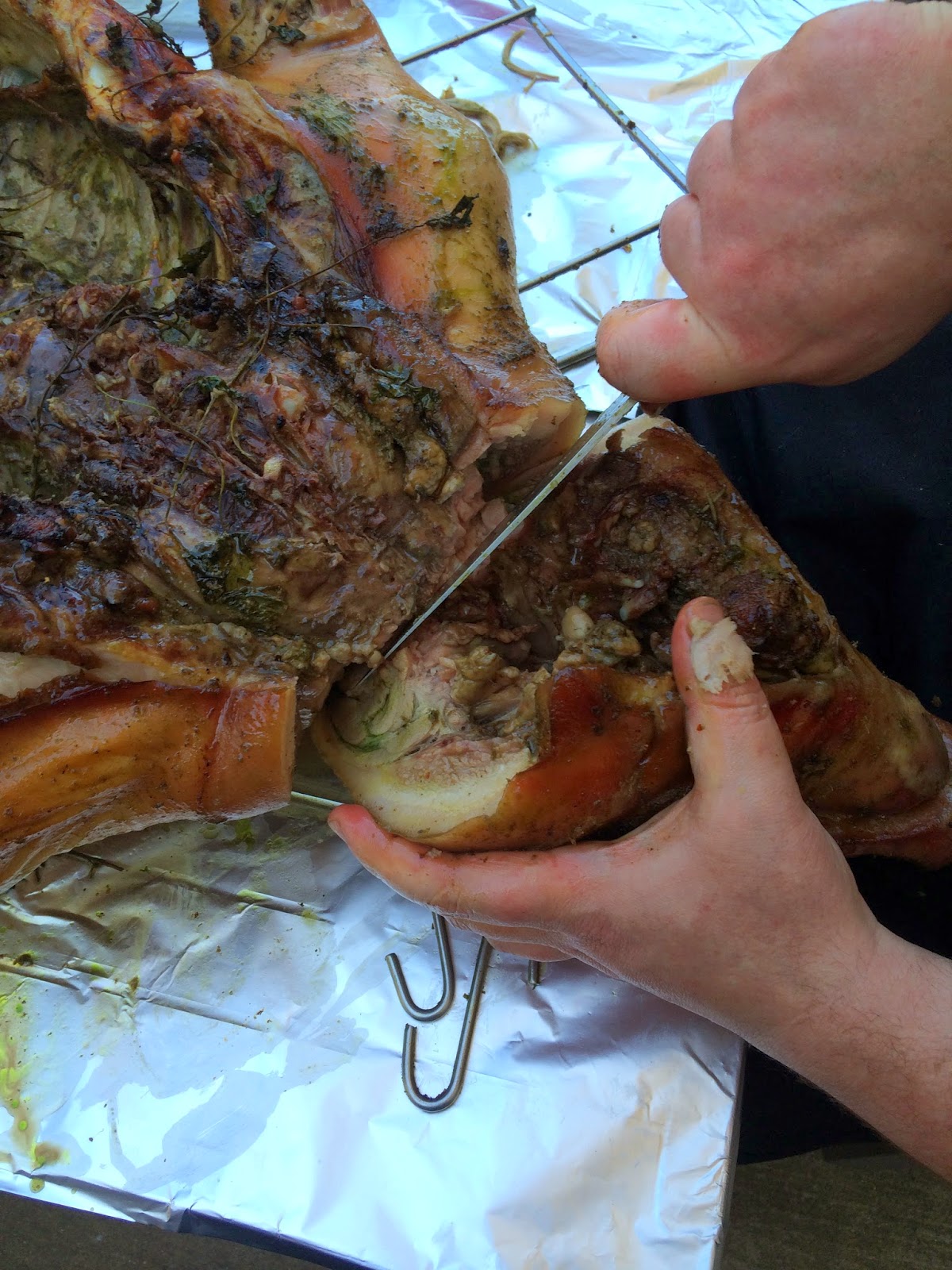 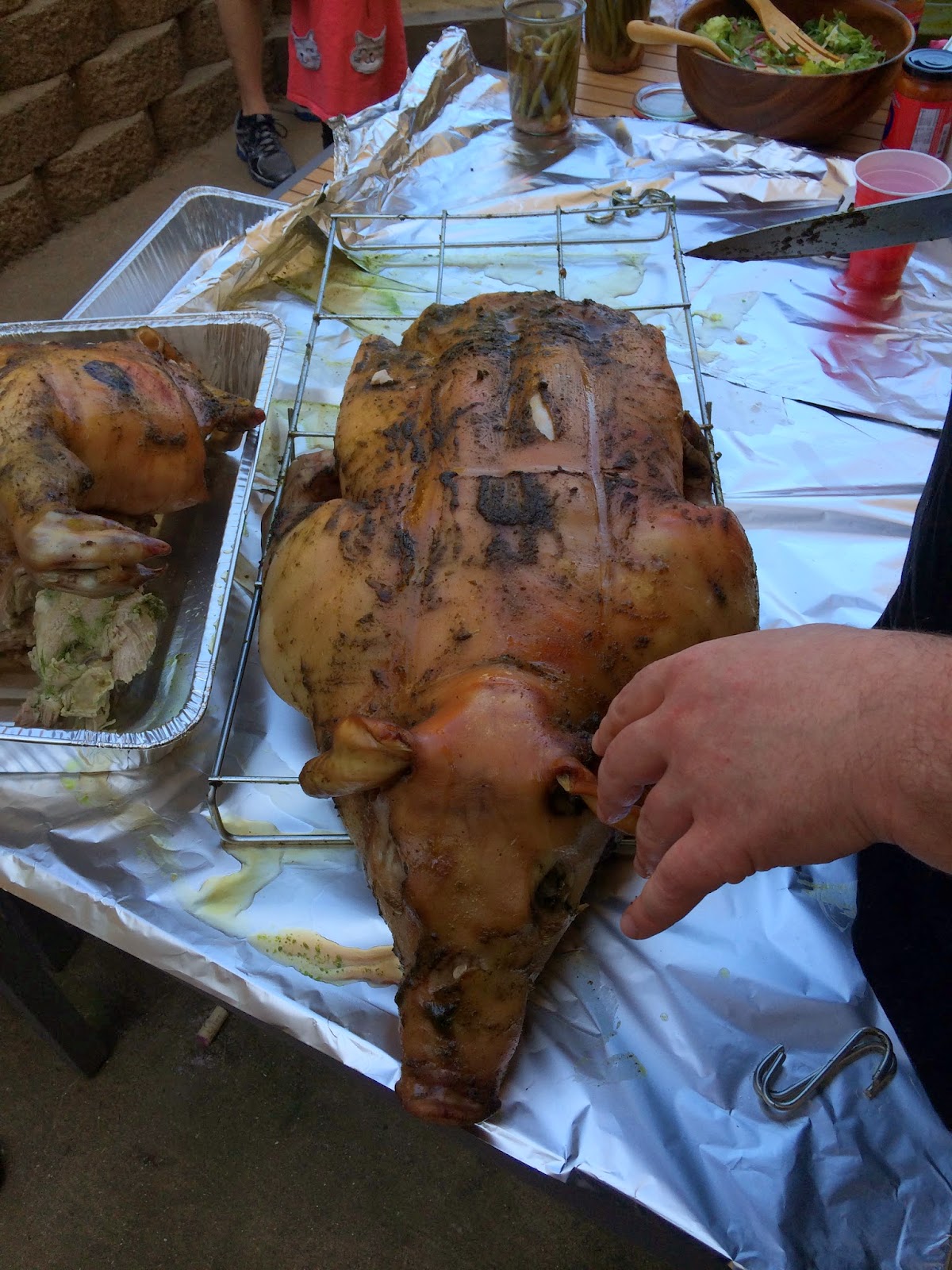 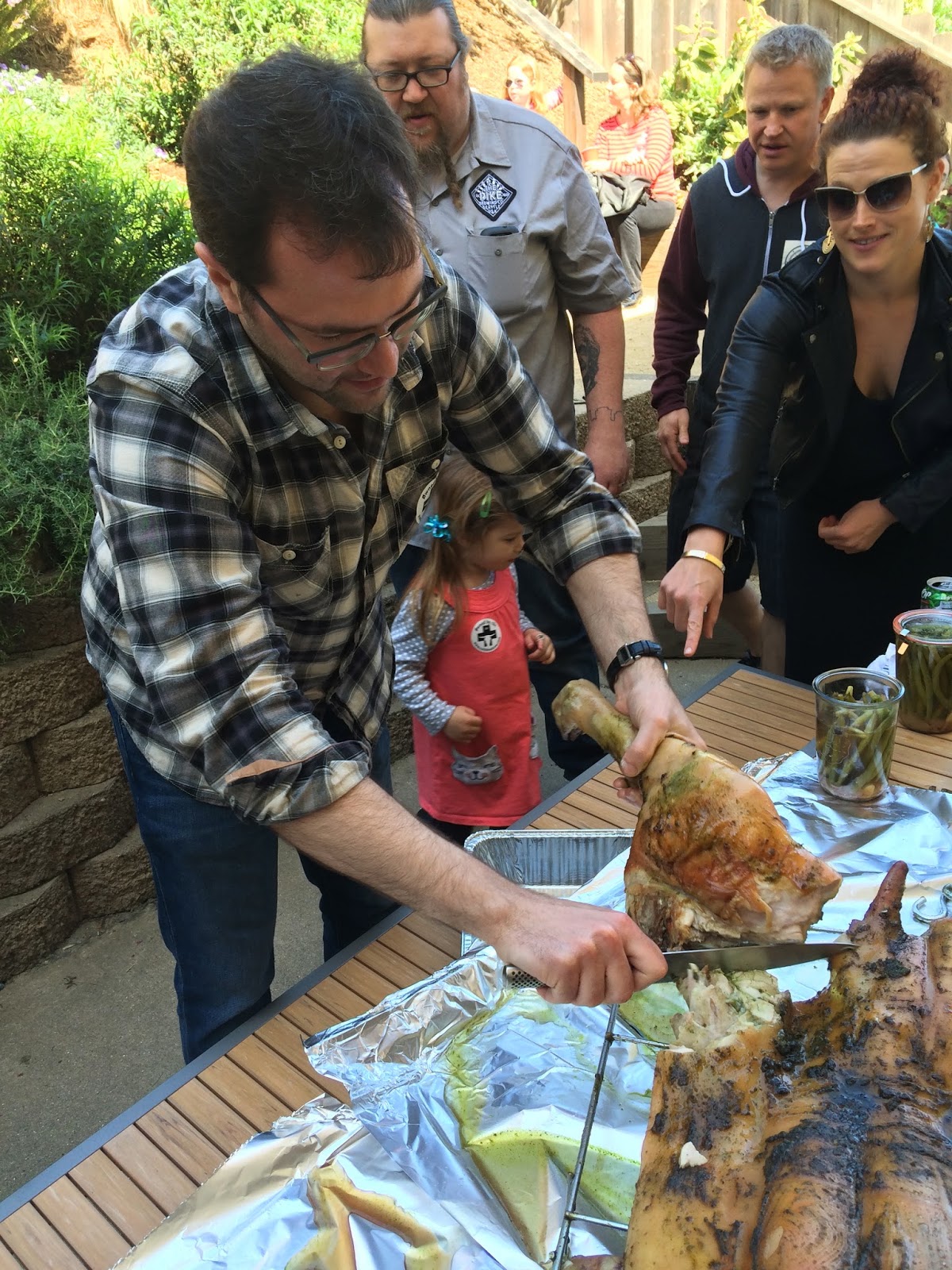 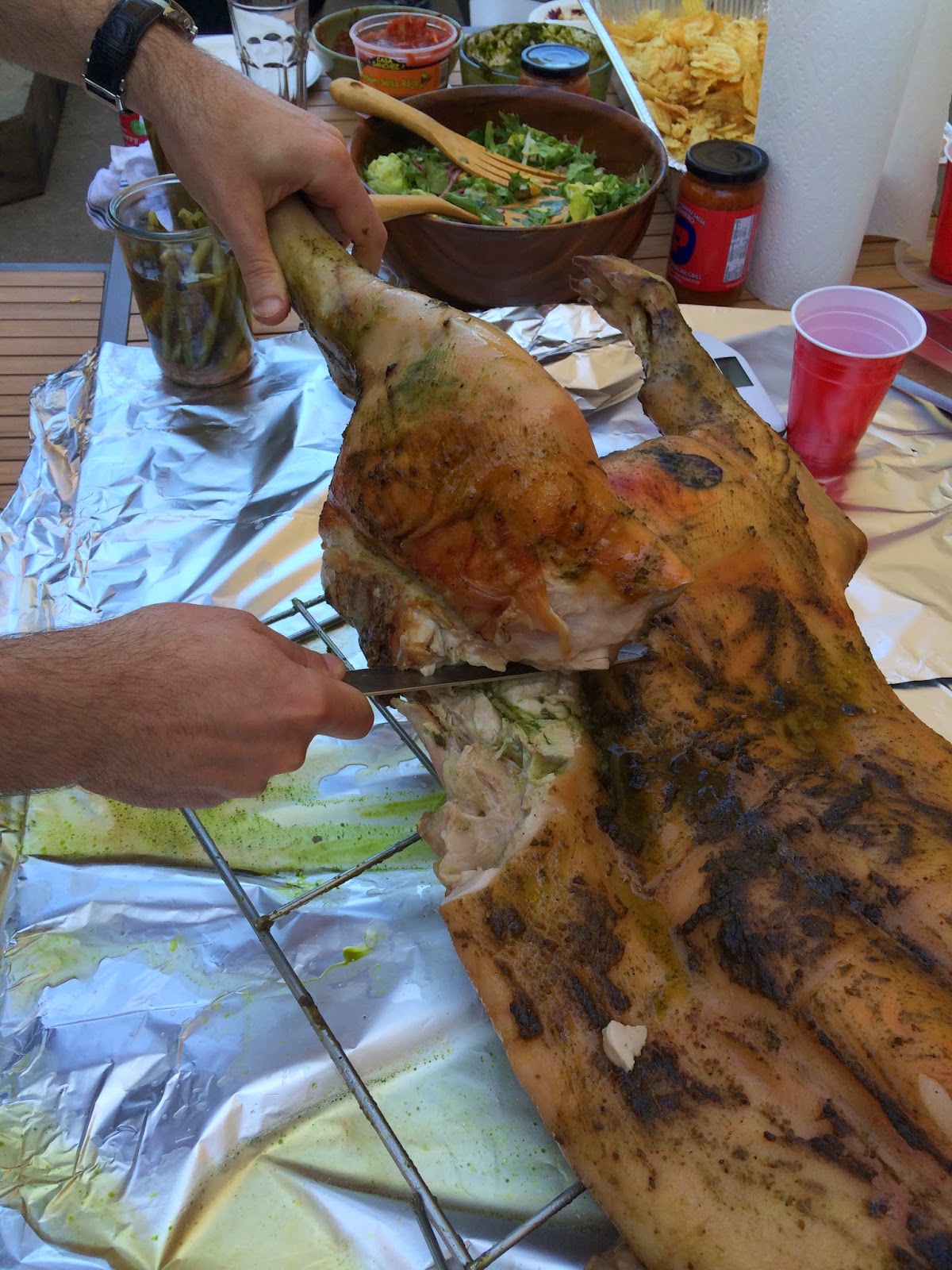 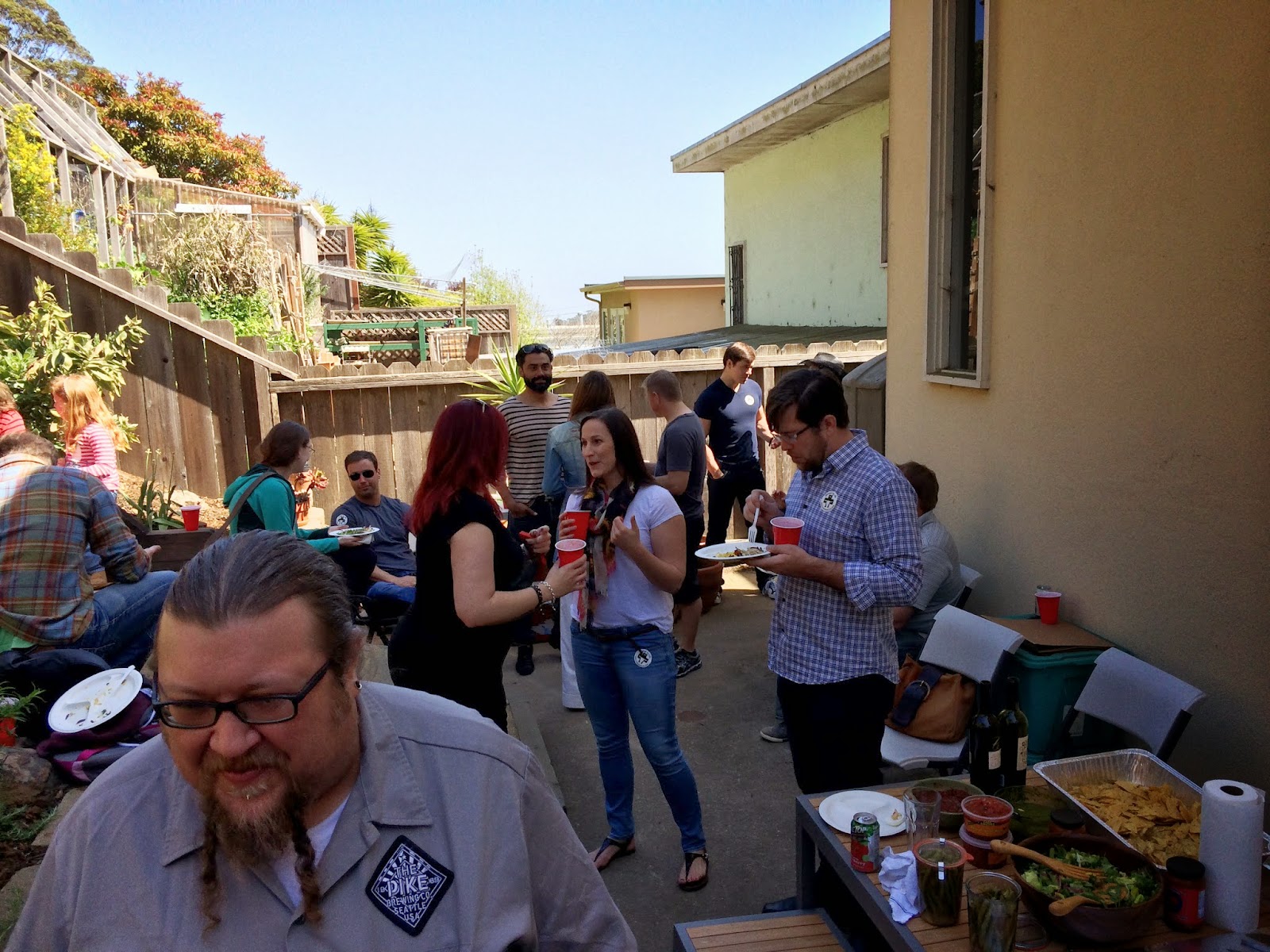 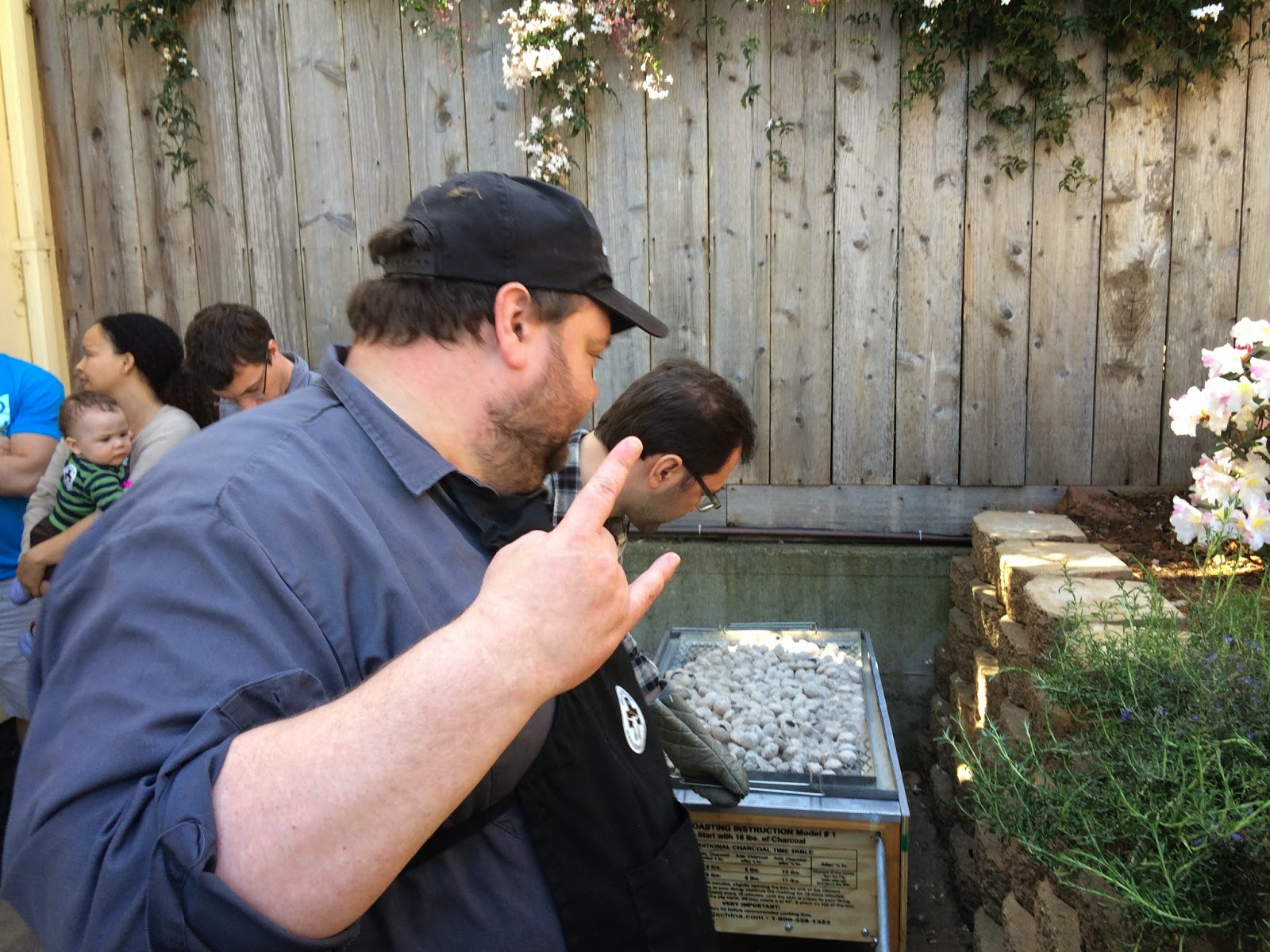 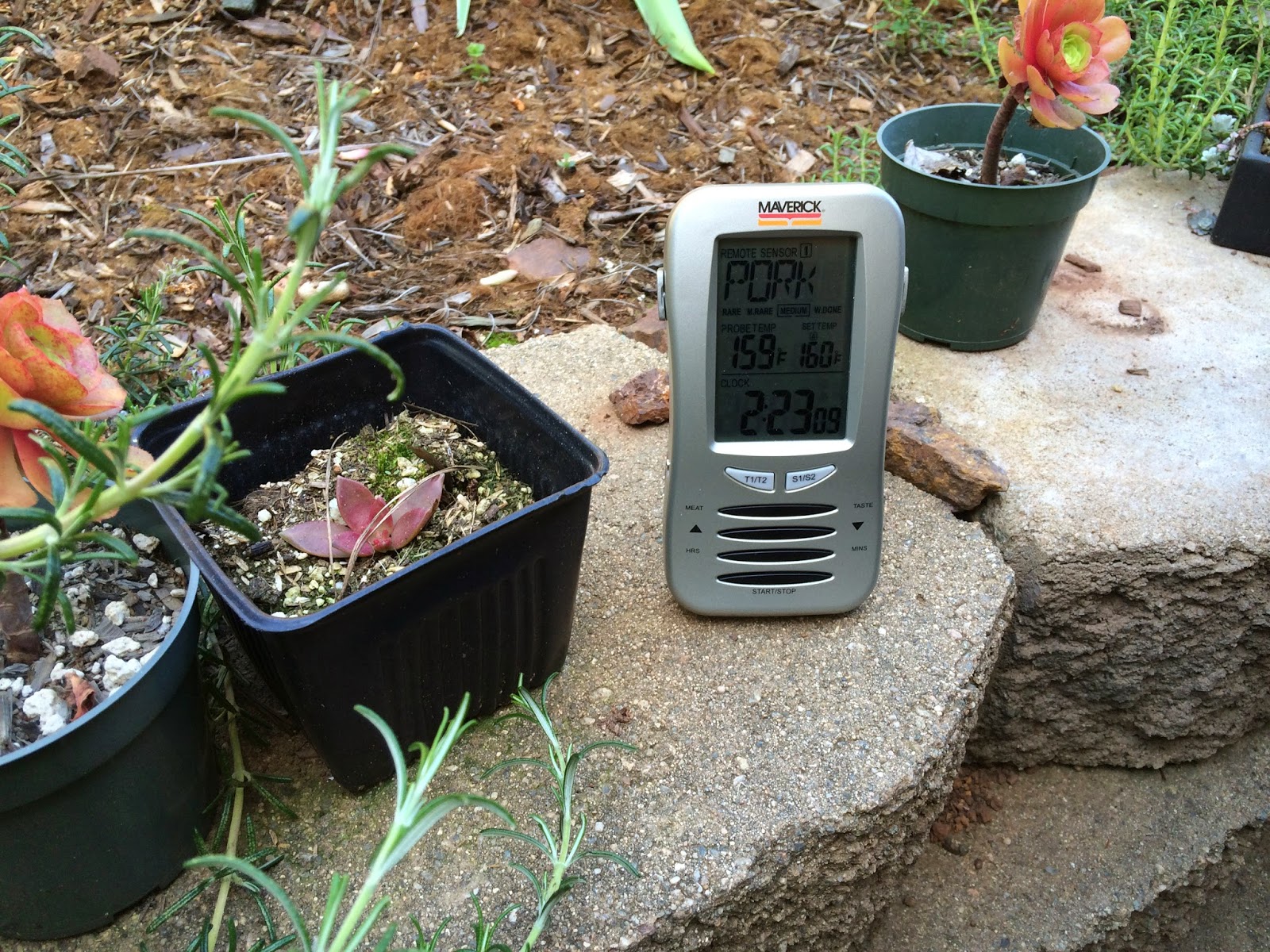