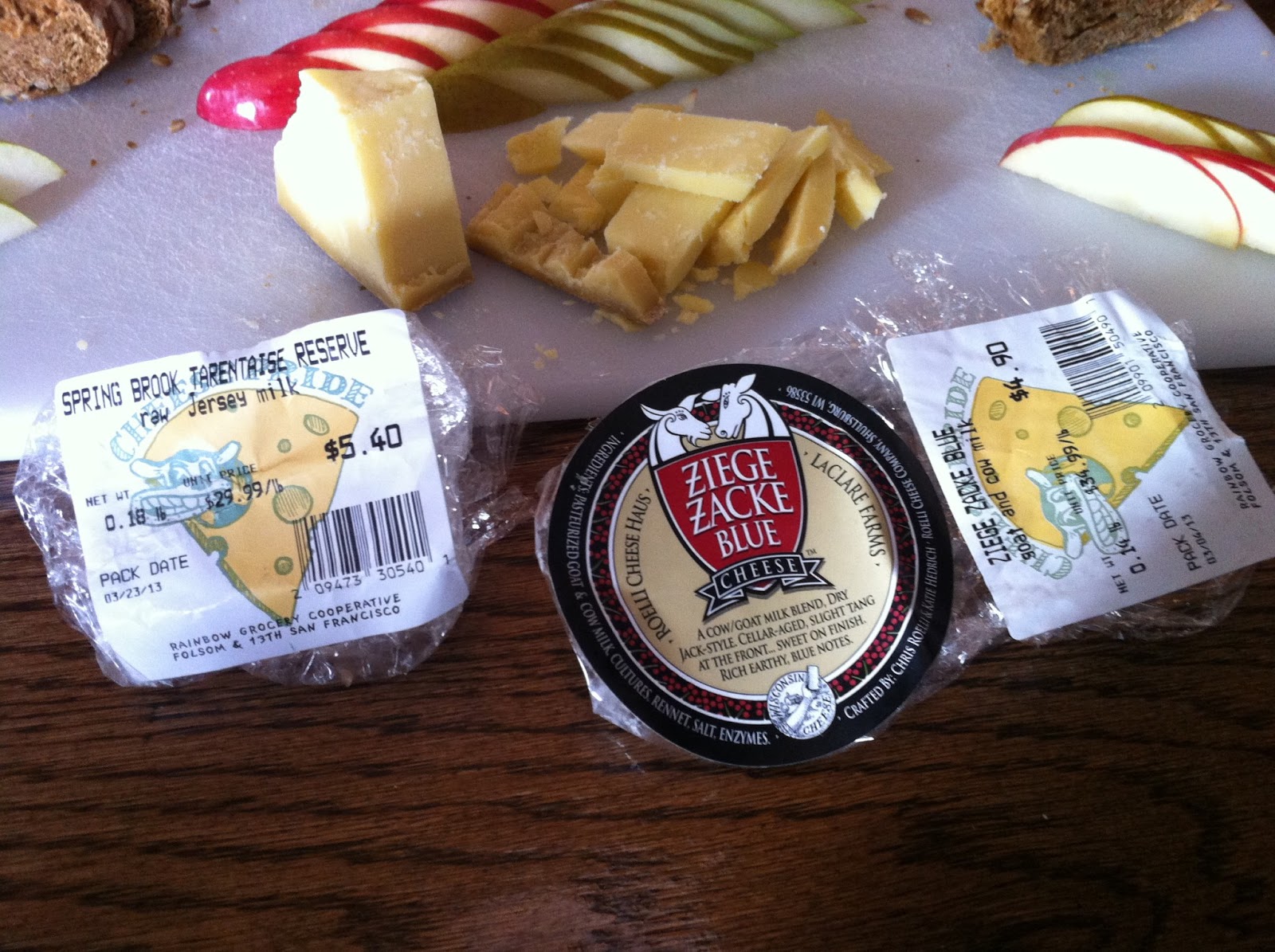 In my home town an apparently bored and vindictive jerk (these being my opinions, not facts, in case anyone starts to feel litigious – which the record seems to indicate) has been serially harassing a local art gallery owner to the point where the story has made the rounds in the national art scene.

The gallery owner, Loren Naji, is by all reports a respected artist, husband, father, world traveler and small business owner. Why then is he the target of dogged pursuit by a Javert-like local "activist" who everyone in the neighborhood (and likely many at City Hall in Cleveland, Ohio) seem to despise?

I don't know, but I bring this up as a cautionary tale of what can happen when regulations meant to protect citizens fall into the trap of either being overly Draconian or when the enforcement of the rule overreaches what the average person would consider fair (in this case, at the behest of a citizen with a self-righteous streak).

Sometimes this backfires and the rule or regulation is brought under review, which is what appears to be happening in the great cheese aging debate of the summer of 2014.

I won't go into too much detail as I am not a subject matter expert (I will link to some articles that do a better job than I could), but the upshot is this: apparently on the tail of several warnings issued by the Food and Drug Administration in the United States in New York, the FDA had recently issued a "clarification" of a rule stating that materials and surfaces used in the production of food must be able to be adequately sterilized.

The target of this clarification, seemingly, was cheese makers who age their cheese on wooden planks. In other words, the manufacturers of just about every cheese a cheese lover would want.

If strictly enforced, the Cheese Department at Rainbow Grocery could soon be practically razed, and hundreds of cheese makers would go out of business.

Think of this as the foie gras ban but on a federal level involving a food that, unlike fatted water fowl livers, most people are sympathetic toward if not ravenously devoted to.

Give me fromage or give me death?

Forbes Magazine contributor Greg McNeal gives us our first in-depth look at the possible impact such a ban would have:


The Food and Drug Administration (FDA) has issued an executive decree banning the centuries old practice of aging cheese on wooden boards.  One bureaucrat within the FDA, without surveying all of the scientific literature, and without public commentary, has rattled hundreds of small businesses across the United States.  Consumers who eat any kind of aged cheese should prepare for a potentially catastrophic disruption in the market for artisan, non-processed cheese.

Rainbow Co-op worker/owner and author Gordon Edgar (Cheesemonger: A Life On The Wedge)* posted this on his blog:


According the the American Cheese Society, almost 75% of cheese producers in the three largest American producer states age at least some of their cheese on wood. Wisconsin alone ages almost 30 million pounds of cheese on wood. Over 60% of cheese makers surveyed use wood boards for aging. In Europe, 1 billion lbs. of cheese a year are aged on wood boards including some of the most popular in the US like Parmigiano Reggiano and Comte.

The good news is that the FDA appears to be backing down, again according to McNeal at Forbes.

The FDA issued this clarification:

In the interest of public health, the FDA’s current regulations state that utensils and other surfaces that contact food must be “adequately cleanable” and properly maintained. Historically, the FDA has expressed concern about whether wood meets this requirement and has noted these concerns in inspectional findings. FDA is always open to evidence that shows that wood can be safely used for specific purposes, such as aging cheese.

The FDA will engage with the artisanal cheese-making community to determine whether certain types of cheeses can safely be made by aging them on wooden shelving.”

Cheese wins the battle, but the war rages on..?

Now we can turn our attention to more pressing matters: the Cleveland art scene.

* Please only buy "Cheesemonger" directly from publisher Chelsea Green and not from That Big Bag Online Retailer. Here's why: