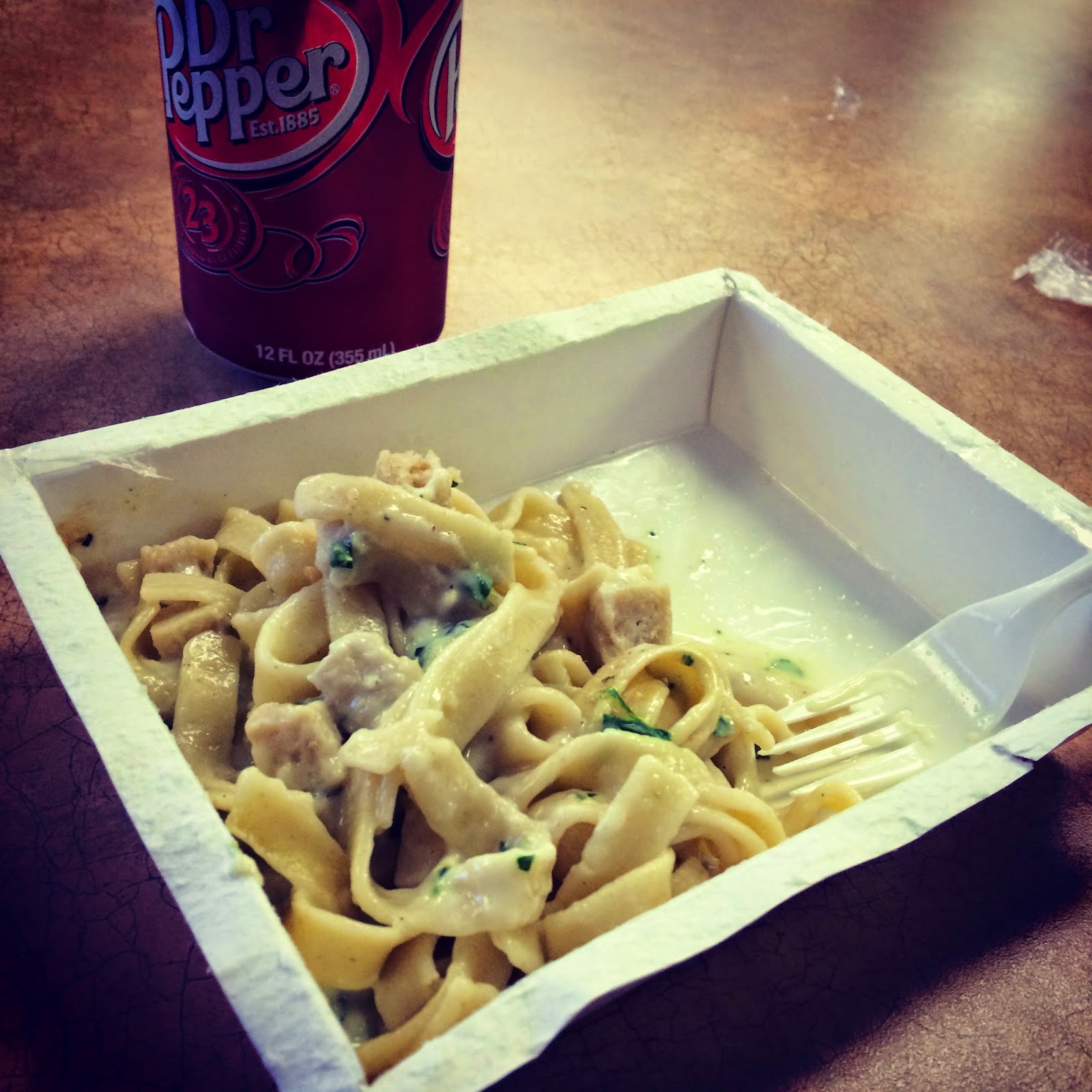 For the second morning in a row I had BriarPatch Coop breakfast burritos (chicken sausage and bacon) and a passable toddy-brewed coffee from their deli and café.

The previous 24 hours had me eating BriarPatch twice, and hospital food twice - a frozen dinner from the cafeteria vending machine and half of a surprisingly good chicken salad sandwich considering it came from the hospital's Nutritional Services department, also known as a "hospital kitchen." 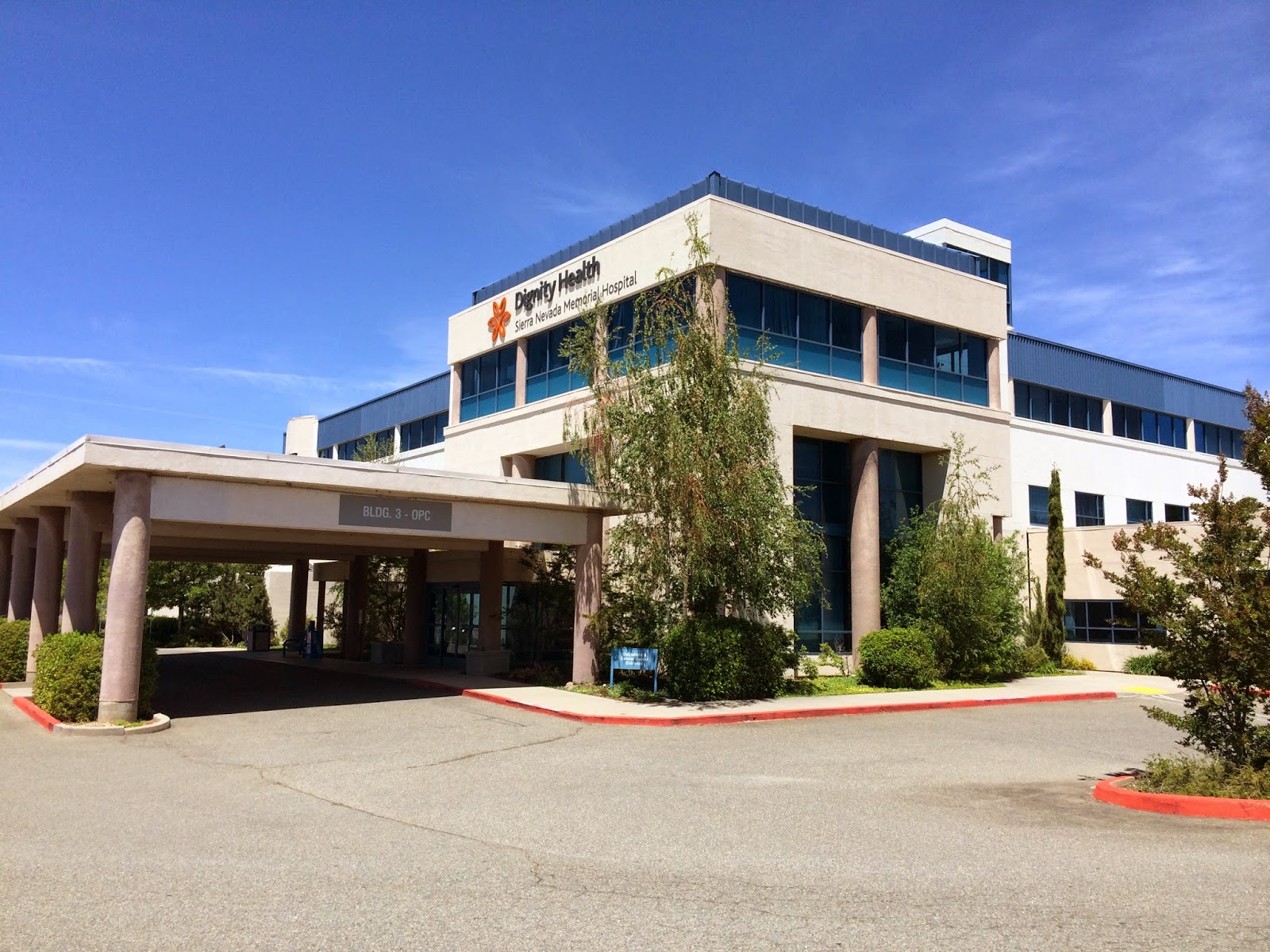 Why I was there is a story for another time and almost certainly another blog.

Today I was determined to break away from the BriarPatch (which is only about a mile and some change from SNMH - not that anything else in this town is much further). 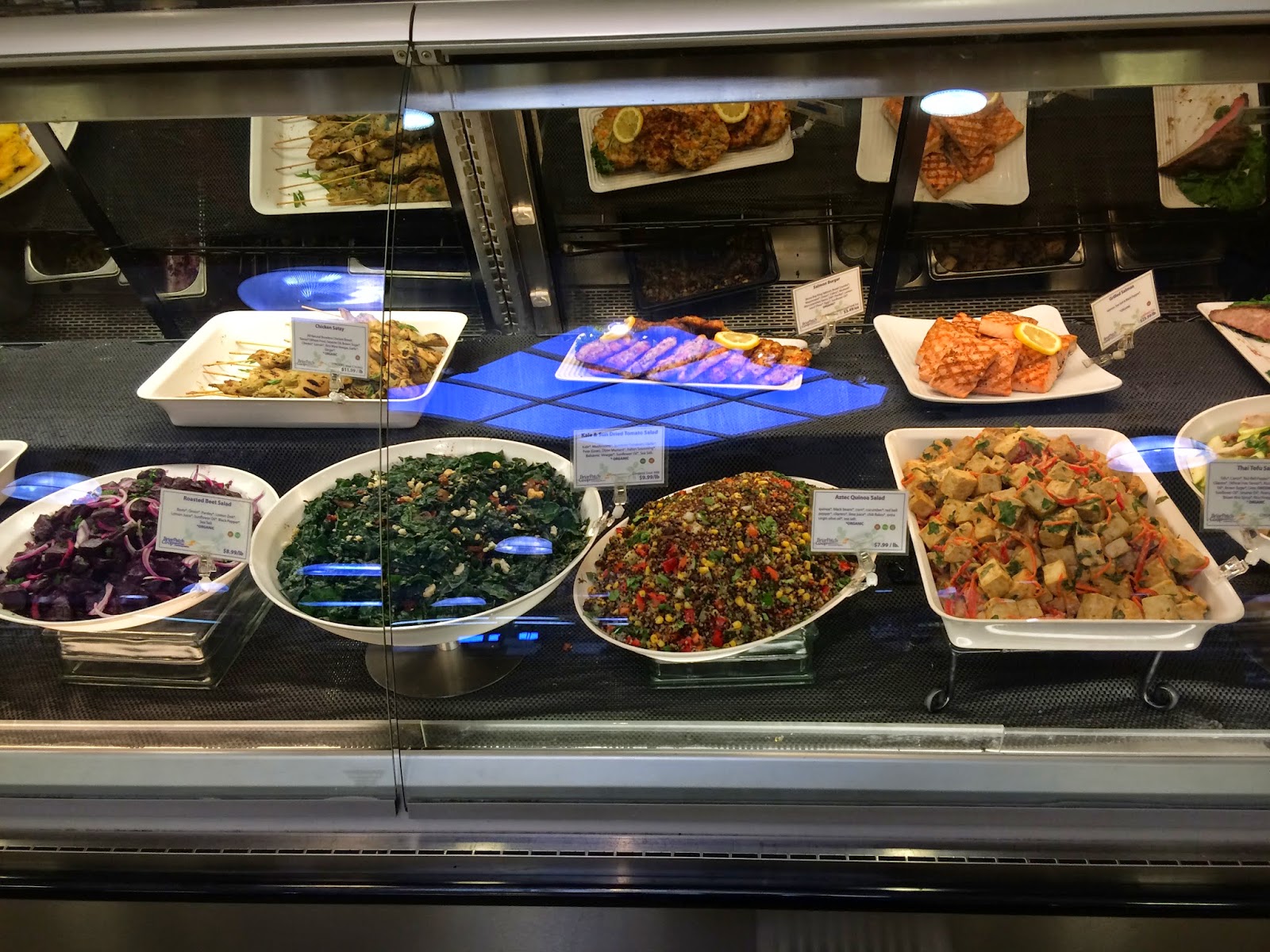 I stopped through downtown Grass Valley on my way to the house, stopping to get my drug of choice for today: coffee. I bought a pound of coarse ground to leave as a parting gift to my host and a large iced Americano style drink to sip while I did some errands. 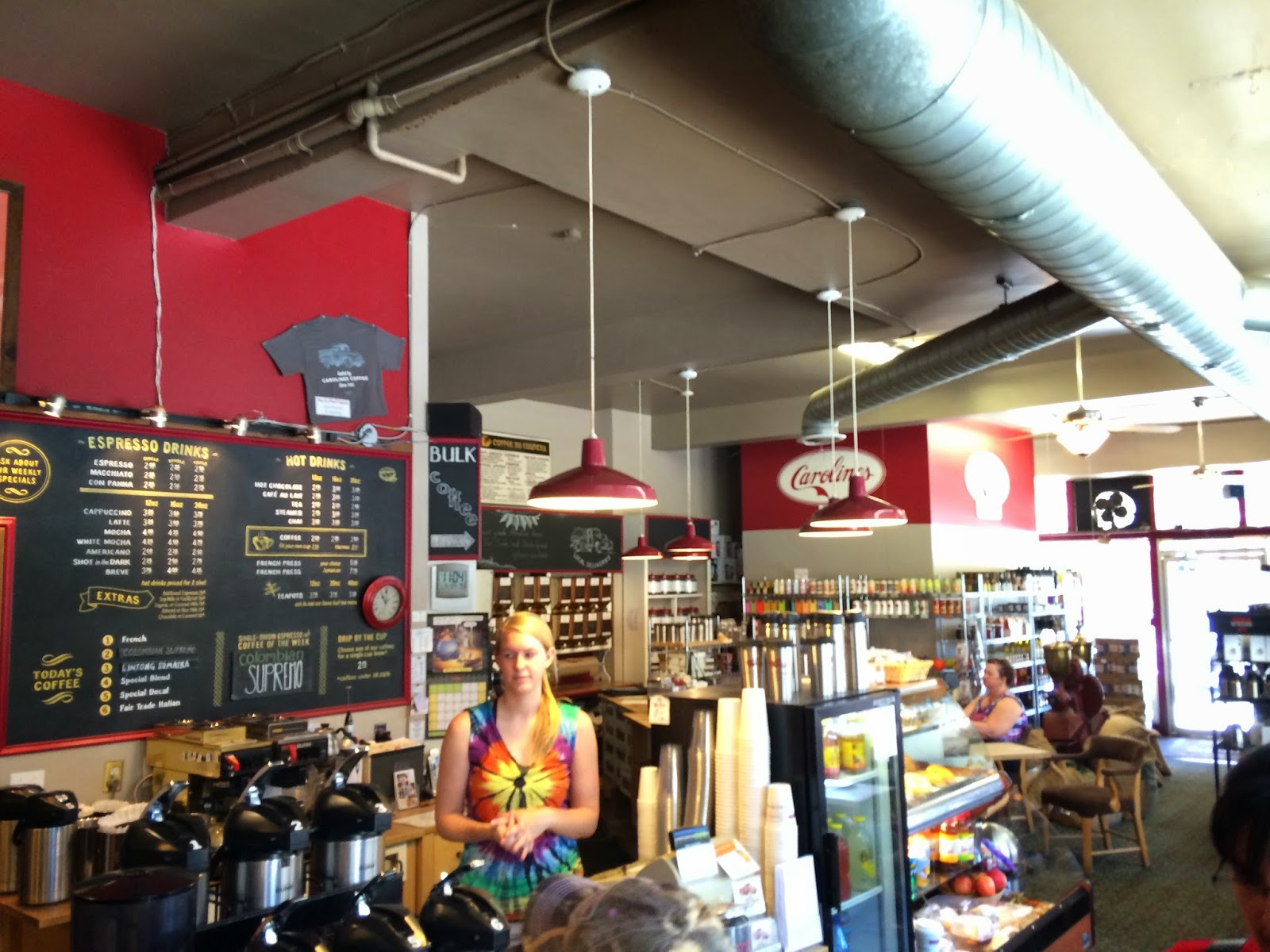 My friend directed me to Caroline's Coffee on South Auburn Street when the four corners of Grass Valley meet, splitting Auburn north and south and Main east and west.

The shop has an operational coffee roasting rig. Walking past the shop in the hot afternoon you could see the air shimmering as the roaster vented out to the street.

A group of teenagers in shorts and swim trunks milled around waiting for blended coffee drinks. 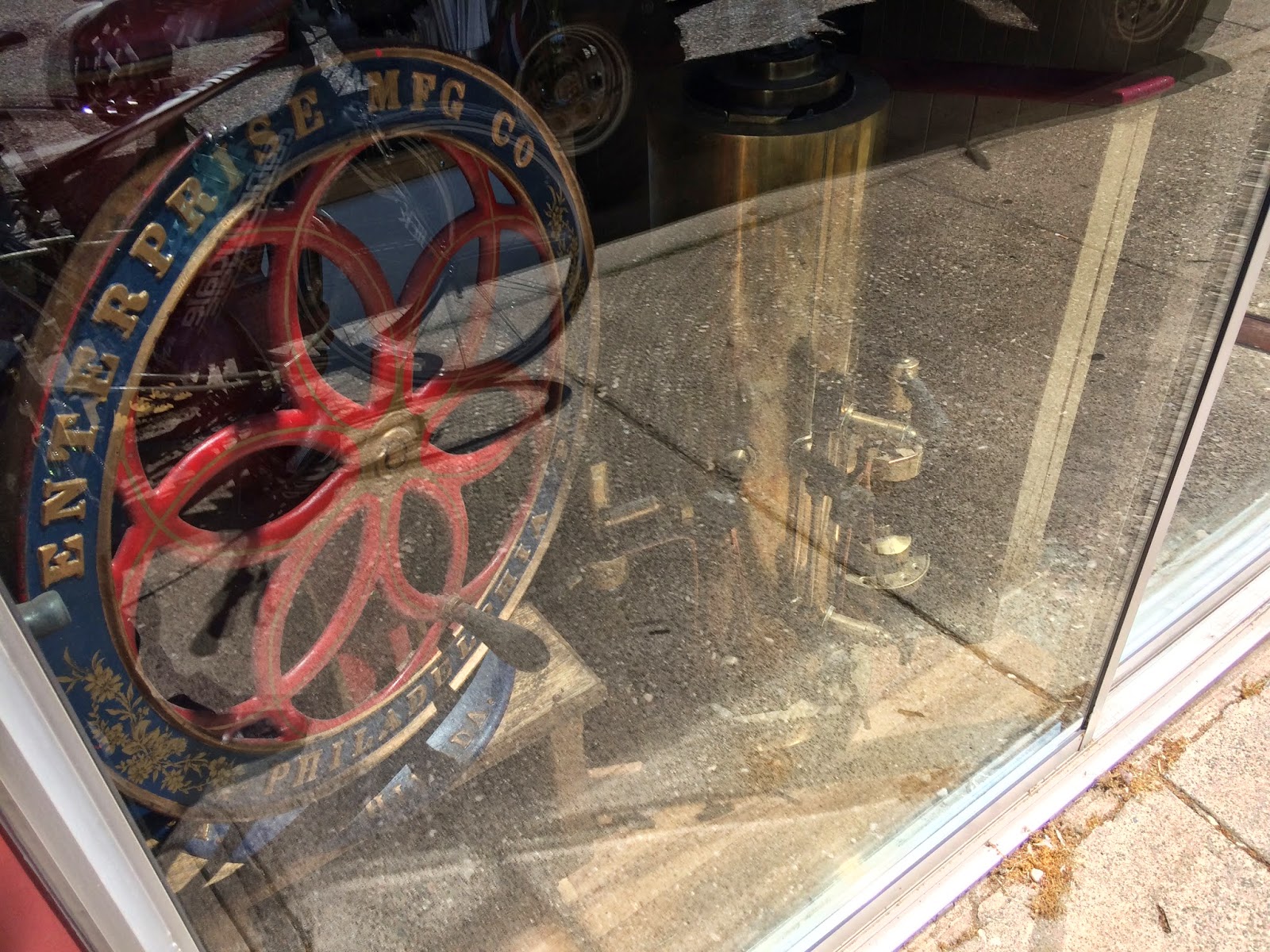 "Do you want a free coffee?" The barista asked, as it is customary to give a free small cup with each pound of beans.

"No thanks," I said, contemplating who in their right mind would order hot coffee on a 85ºF day. "But if you feel like throwing an extra shot into my Americano that would be great."

A steaming chai latté came up at the service counter, a nurse grabbed it. I began to understand why someone would need the shock of a hot coffee drink, having spent hours watching nurses working diligently.

Before leaving downtown Grass Valley, I stopped by the pasty shop on the corner of Main and Auburn. 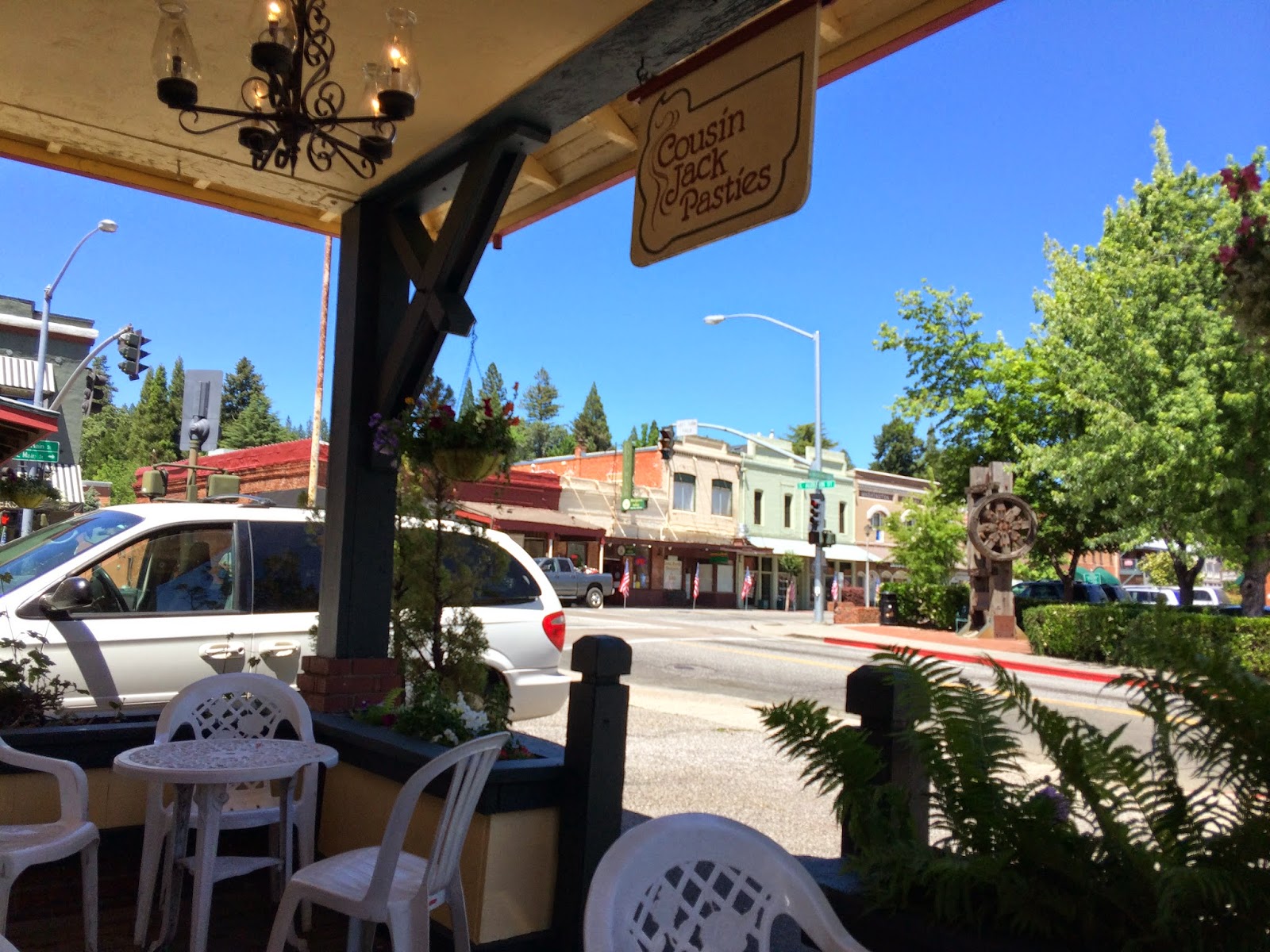 Cousin Jack's Pasties: I waited momentarily outside on the patio and, realising that no one was going to come out and wait on me, stepped inside.

There I was greeted by a polite 10- or 11-year old boy that reminded me of Ralphie from A Christmas Story.

"Are you dining in or carrying out?"

I paused for a moment, wondering if I had been transported back into the 1950s – an era not famous for stringent enforcement of child labor laws in rural areas – "dining in."

I was in no hurry to return to the hospital. 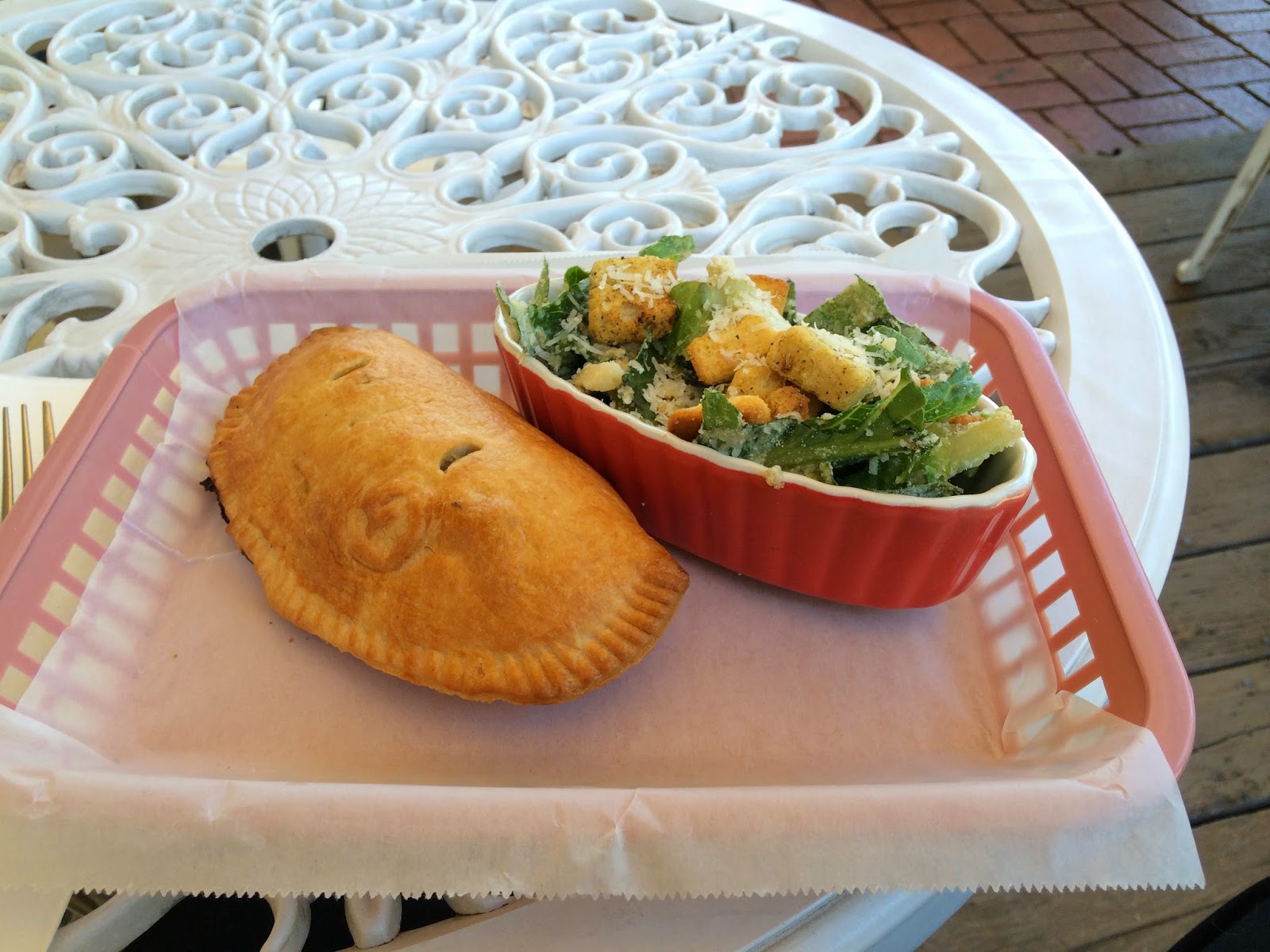 For those not in the know a pasty is a pie popular in the United Kingdom. They are made to go, like a gigantic empanada, featuring a flaky crust and often times stuffed with meat, cheese or both (after all, this is a British delicacy).

I selected a "Greek" pasty, seasoned ground beef, spinach and feta. I should have gotten the gravy.

Everything else was great, including the endearing if amateur table service from a 10-year old.

I sat back as I finished my meal, gave directions to strangers and marvelled at how perfectly "downtown" Grass Valley captures the 1950s. 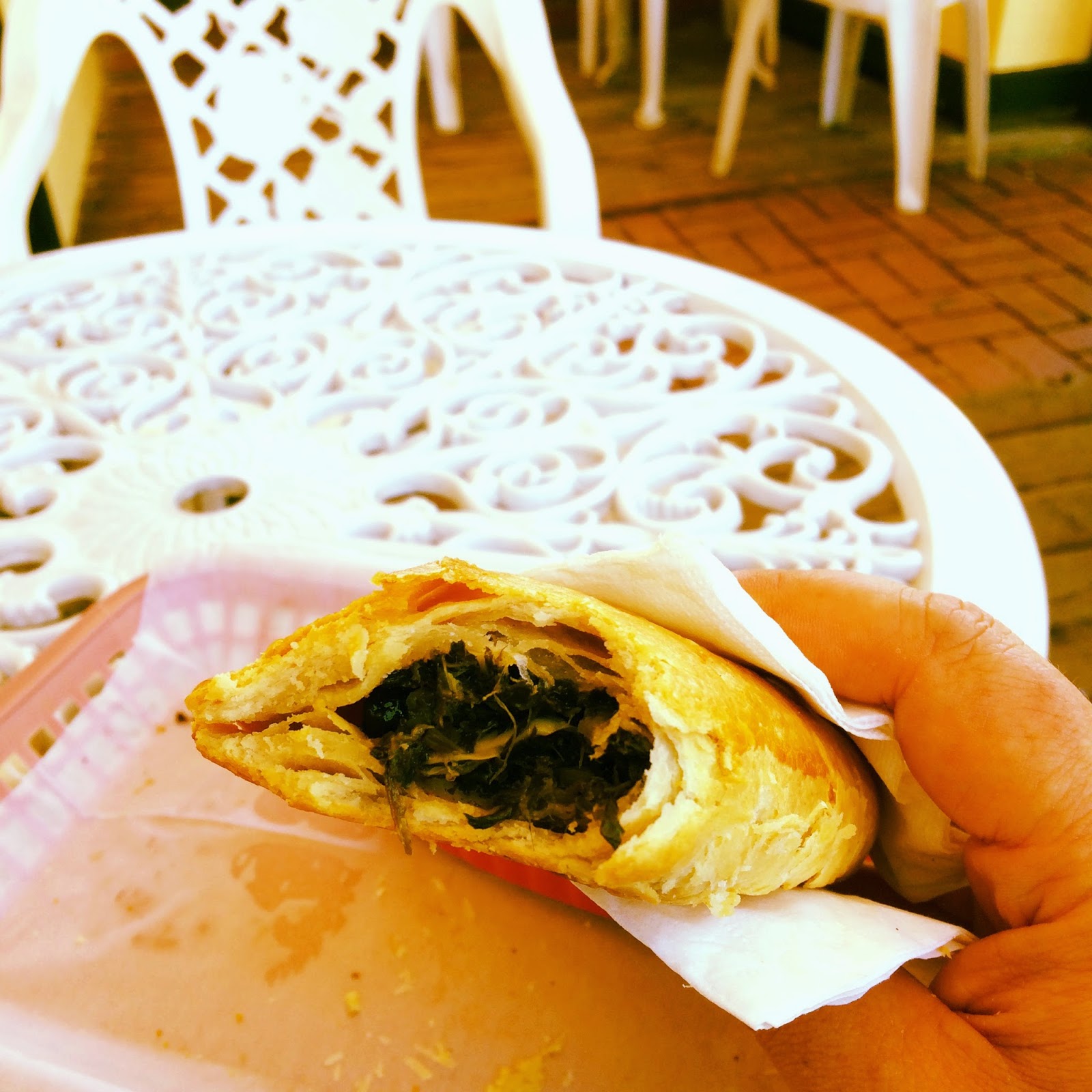 I returned to the hospital. Things were finally looking up after a rough few days. I said my goodbyes and made my way to the Colfax Amtrak Station to be shuttled to Sacramento via bus, then to Emeryville via the Capitol Corridor, then finally to San Francisco by another shuttle.

I slept, for the first time in over a week – maybe in a few months – for a full night.

I went to work, and proceeded to cock-up the entire week. By the same time next week I would find myself unemployed.

Here's some pictures of animals. 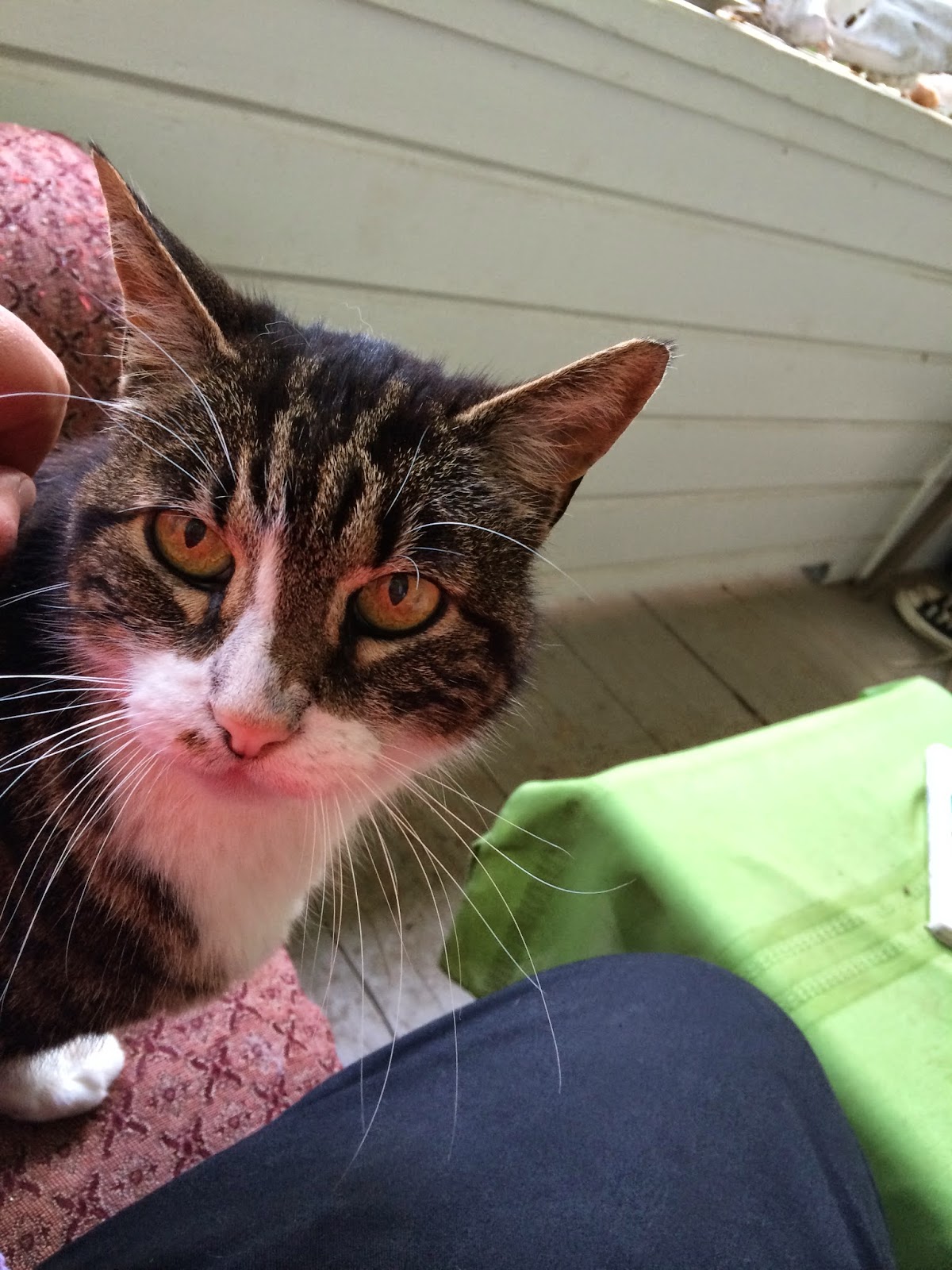 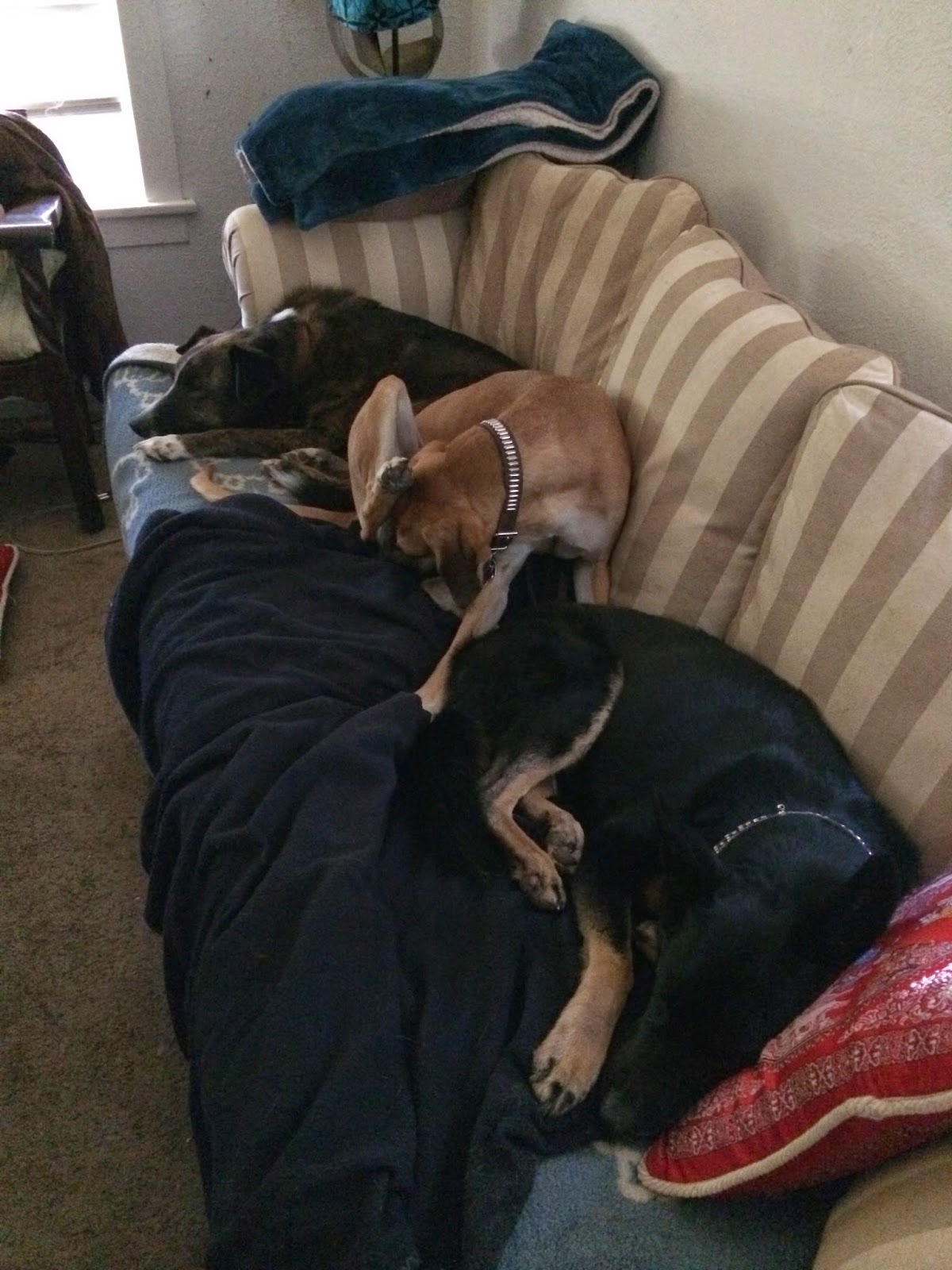