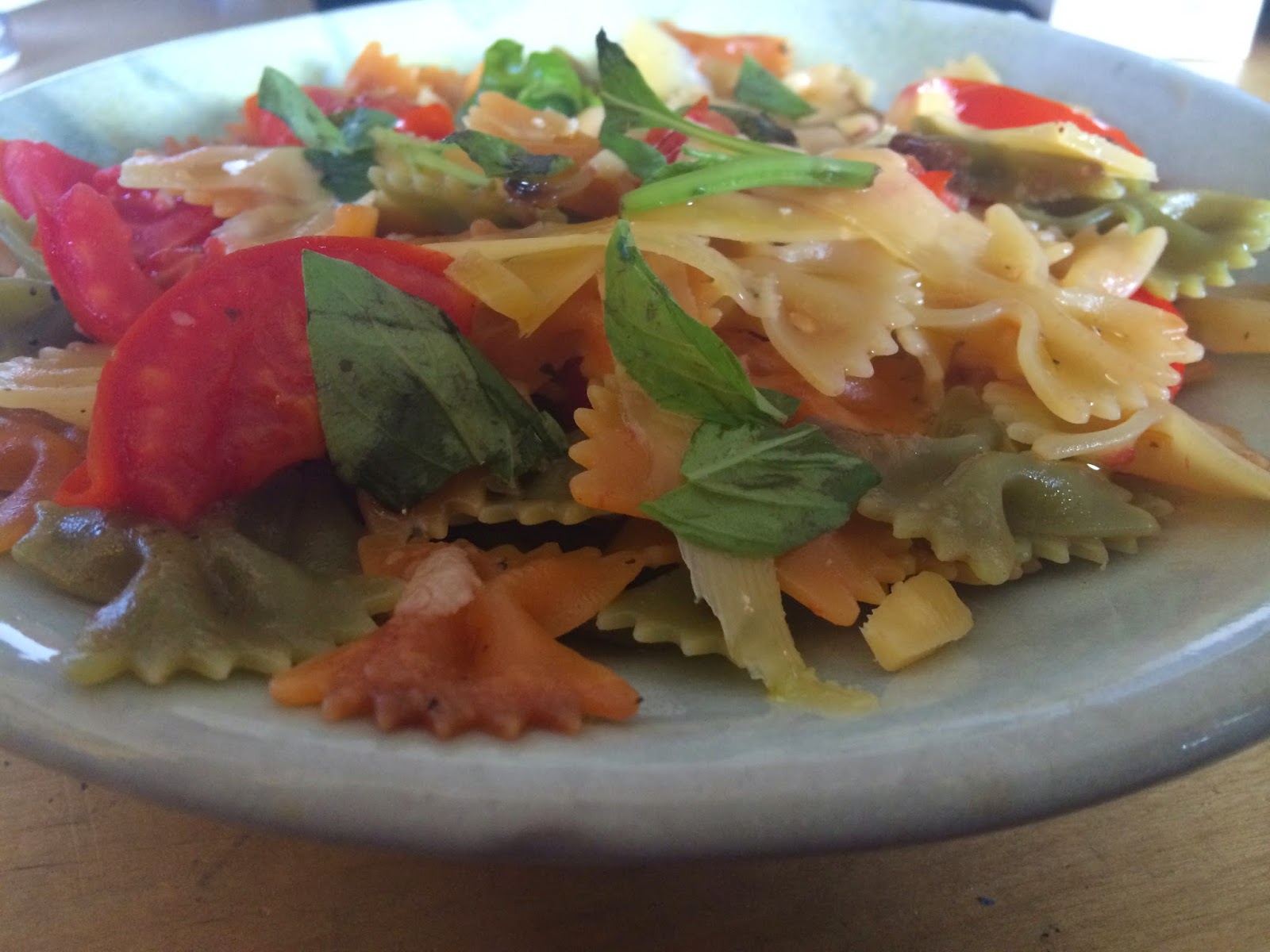 The G-man (husband to 99% Bittersweet) drove up to The City from Newman, California which is way out there in America's Salad Bar.

He brought a box full of tomatoes and other goodies.

A person who may or may not be out of their mind, but certainly doesn't want to pay out rural welfare benefits to struggling Central California communities, has proposed splitting The Great Bear Republic into six different states.

Looks like an attempt at getting 5-7 additional Republican Senate seats to me.

Out past the Altamont Pass, strewn with windmills – well into what Tim Draper would call "Central California" – lies Newman.

My part of this fantastical Christmas goose would be "Silicon Valley", no longer under the thumb of Sacramento. The richest part of the state (followed closely by "West California") would no longer have to share its toys with America's Salad Bowl.

Probably two things would happen almost overnight: real-estate prices in "Silicon Valley" would sky rocket and the remaining family farmers in "Central California" would cease to exist. Any holdouts resisting the hegemony of CAFA meat factories and Big Agra would simply blink out of existence. North and South California would be next, and eventually Big Agra would set it's sights on the main cash crop of Jefferson: cannabis.

Of course this would probably also introduce some problems regarding the distribution of water, but as a sovereign state maybe Central California would finally shut off the spigot for Los Angeles.

Harold McGee has some practical advice regarding conservation of water that can be done without carving up California like a turkey.

One tip is to use a frying pan and cold water to cook your pasta in lieu of a large pot of boiling water – thus saving time, energy and water.

I have been using this technique frequently this year and experimenting with some variations.

One variation is cooking "burnt pasta", a technique I've seen Mario Batali use with dry pasta that is first sautéed in oil while still hard and dry and then cooked in some liquid (often times old wine or broth).

I thought I'd make a variation of this using some dried bow-tie ("farfalle") pasta. 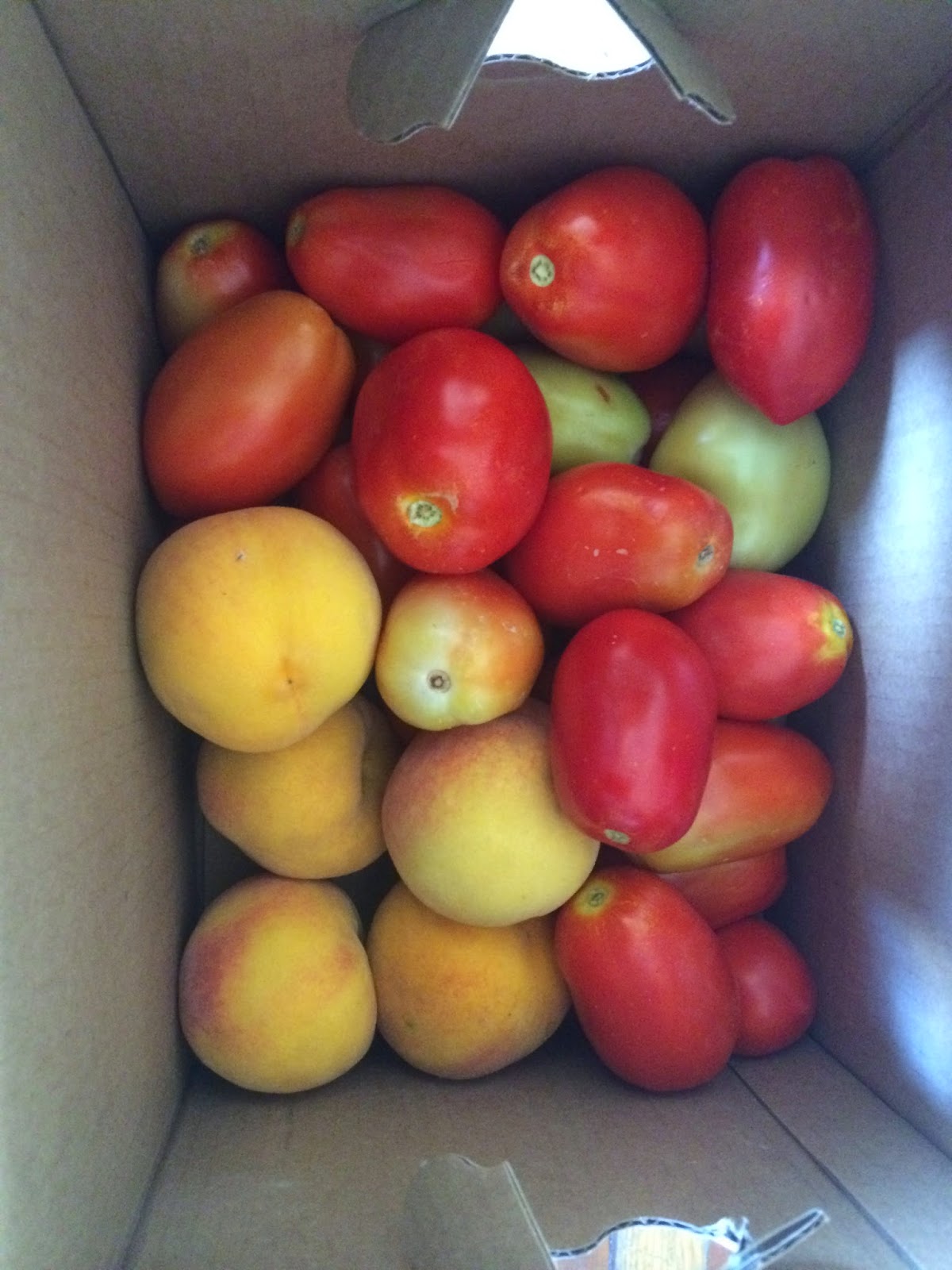 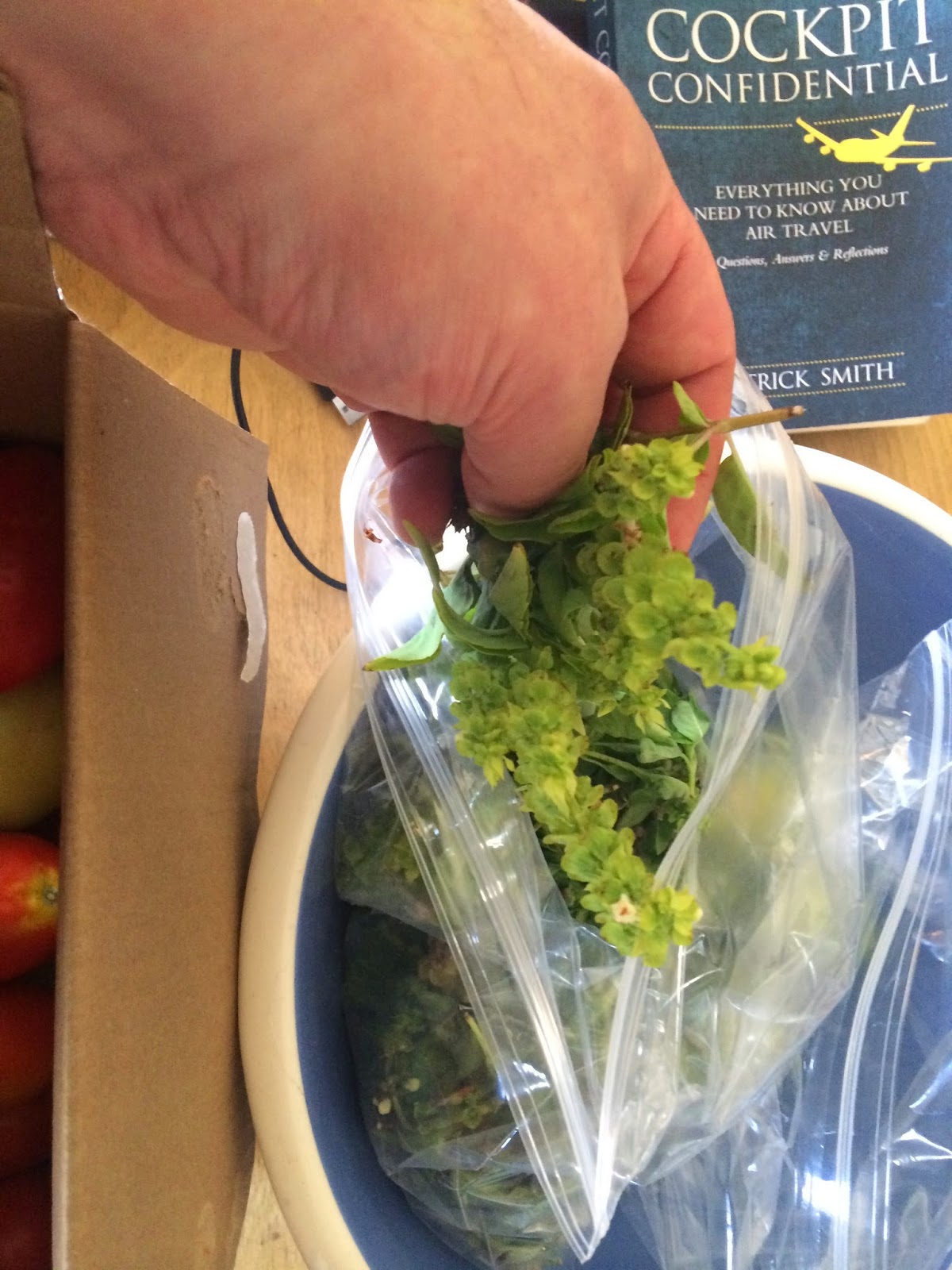 In a hot 9" sautée pan over high heat, toss the dry pasta with a small amount of olive oil until it begins to brown.

Add the garlic and sautée for a few moments more.

Add enough cold water to just barely cover the pasta, add a pinch of salt and some fresh ground peppercorns and cover with a lid for about 7 or 8 minutes.

Remove the lid and toss around pasta.

Add the tomatoes and some more water if need be.

Cover over medium heat for another minute or two to heat the tomatoes through.