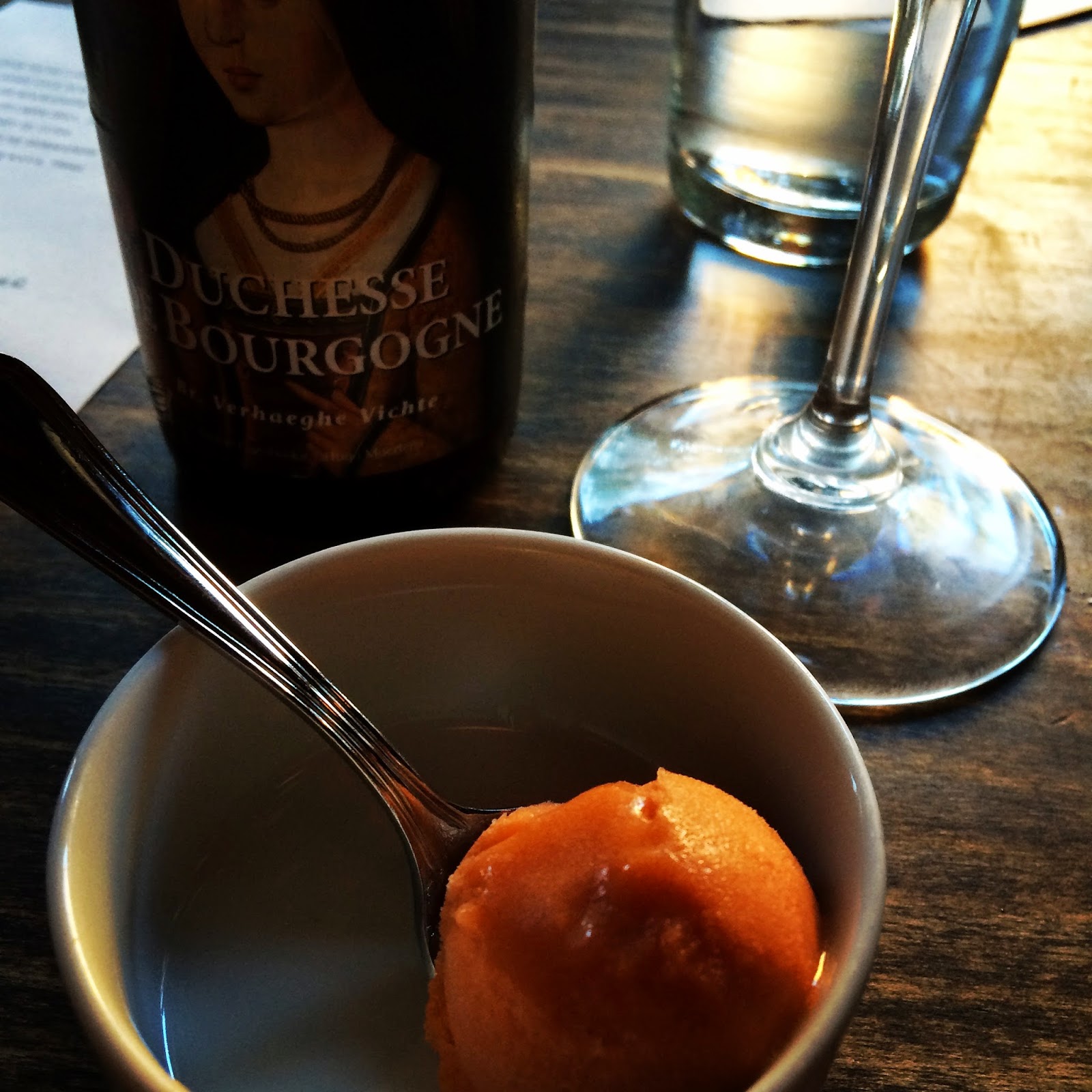 BEAST is located in Portland's Alberta Arts District, in the northeast.

The occasion was my father's 70th birthday.

When I learned that my sister had arranged a table for eight I knew immediately what my plan was going to be: the usual trick of leaving the hostess my credit card prior to any of us being seated with strict instructions to "put it all on my card."

I had no idea that the meal, and my card trick, would be the only things that went right that night.

Let's first look at Portland's Alberta Arts District in photos, then we can talk about the meal, then we'll get to the really juicy part – where I have a hot date later than night that was cut short by someone's criminal malfeasance.

I had mostly recovered.

Most were located near where my high school friend KFP lives, near Alberta and NE 15th, so dad, Jenny, Missy and I decided to walk the mile and a half down the road to get there.

As I was walking down 31st at my usual "city walker" pace, well ahead of the rest of the group, I passed a house with blackout curtains on the windows blaring "Master of Puppets," threw up the sign of the goat and waited for the rest of the family to catch up so they would get the delayed punchline (the song is lengthy, and even lagging a few minutes behind they too got a full-volume taste of Hetfield, Hammet, Ulrich and Burton – may he rest in peace).

We rounded the corner onto Alberta and we weren't left disappointed: 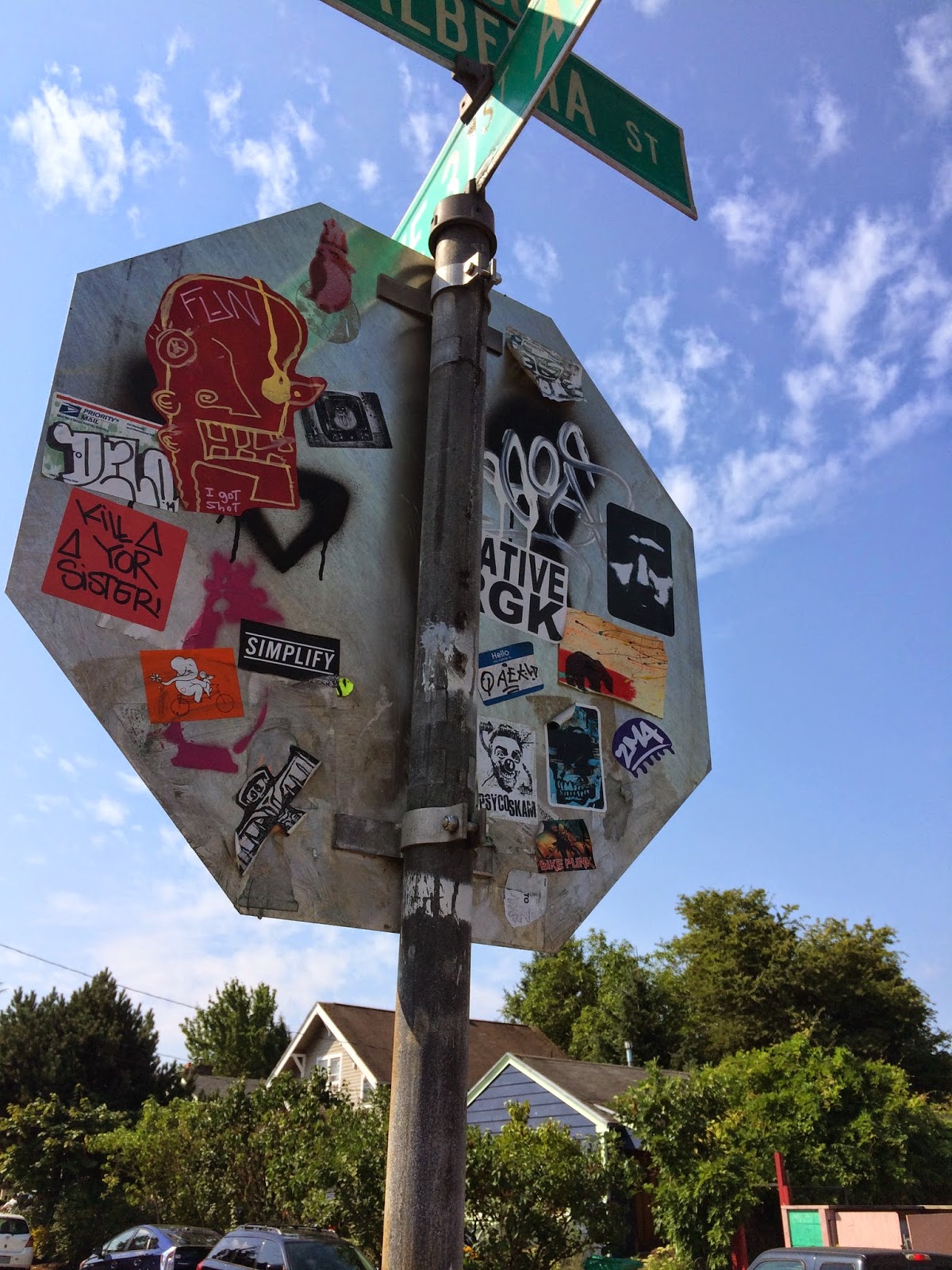 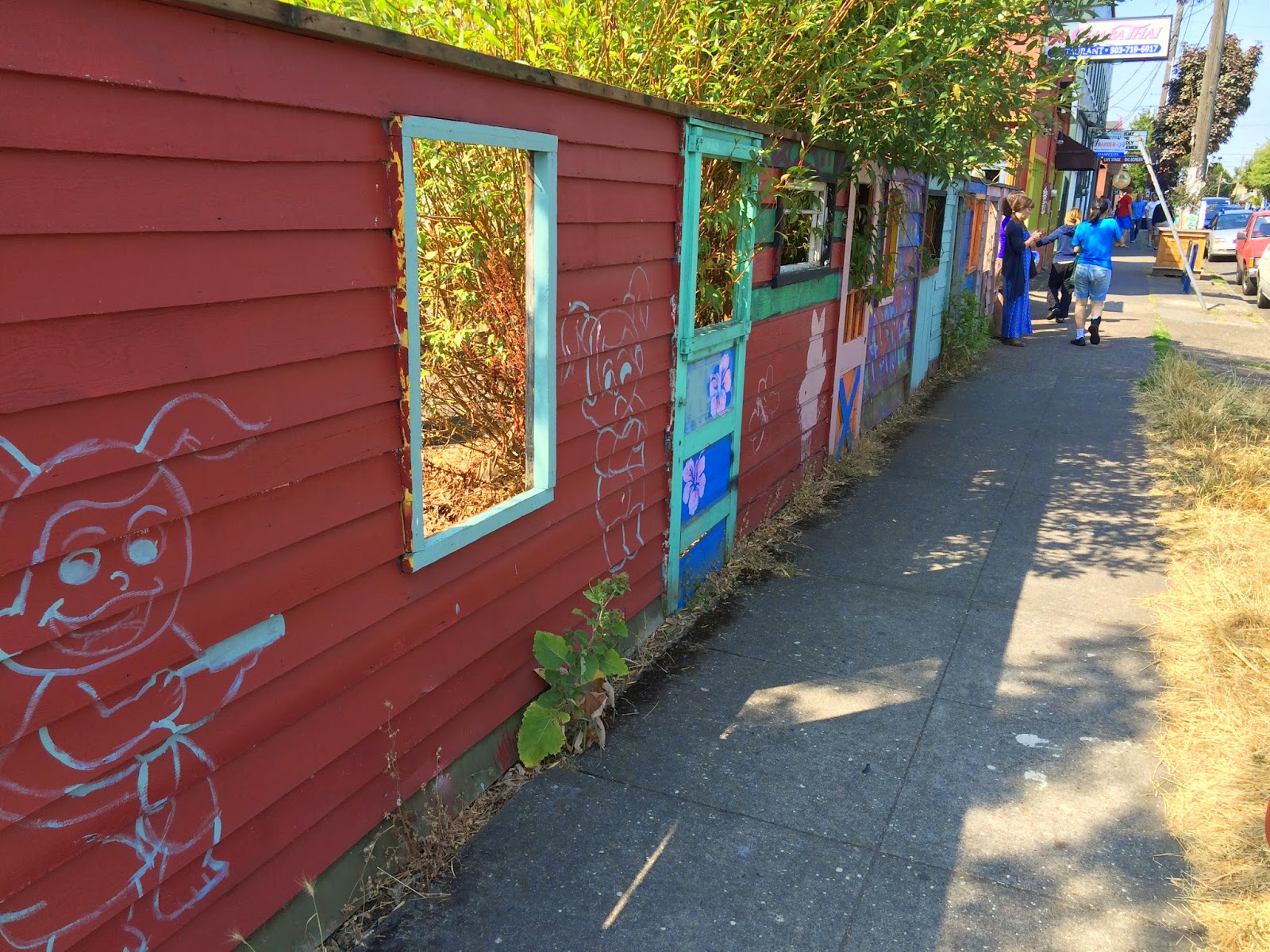 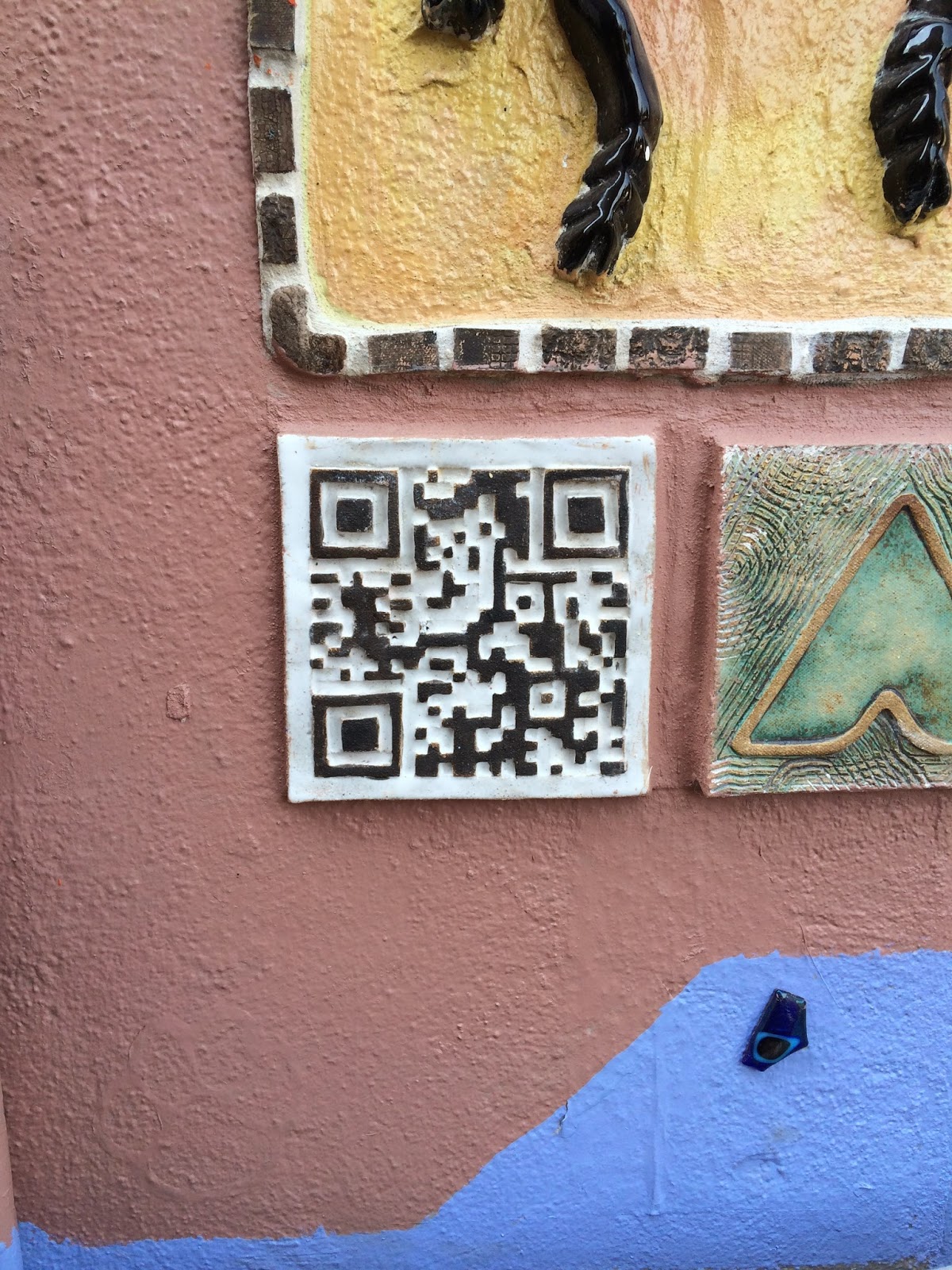 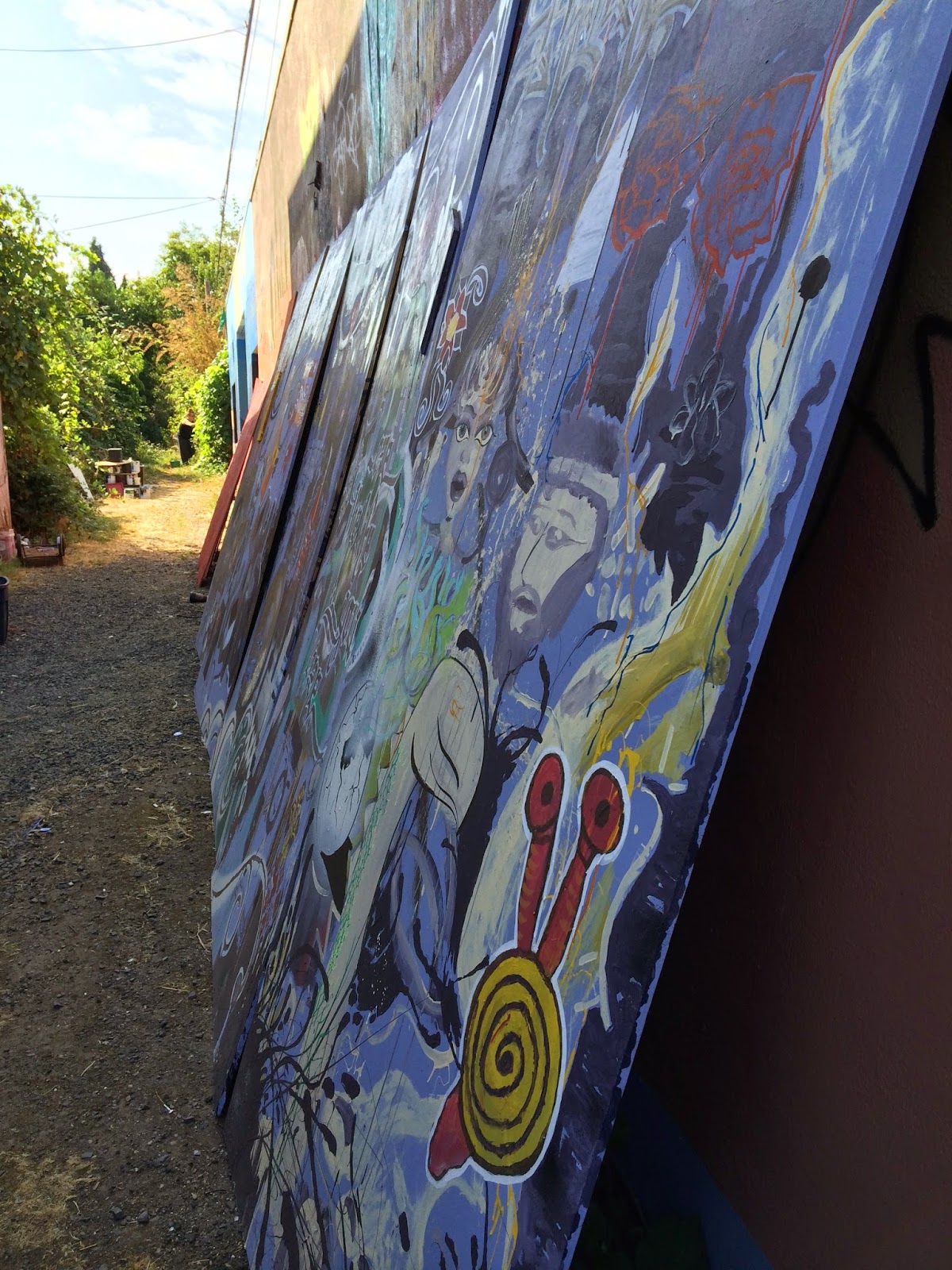 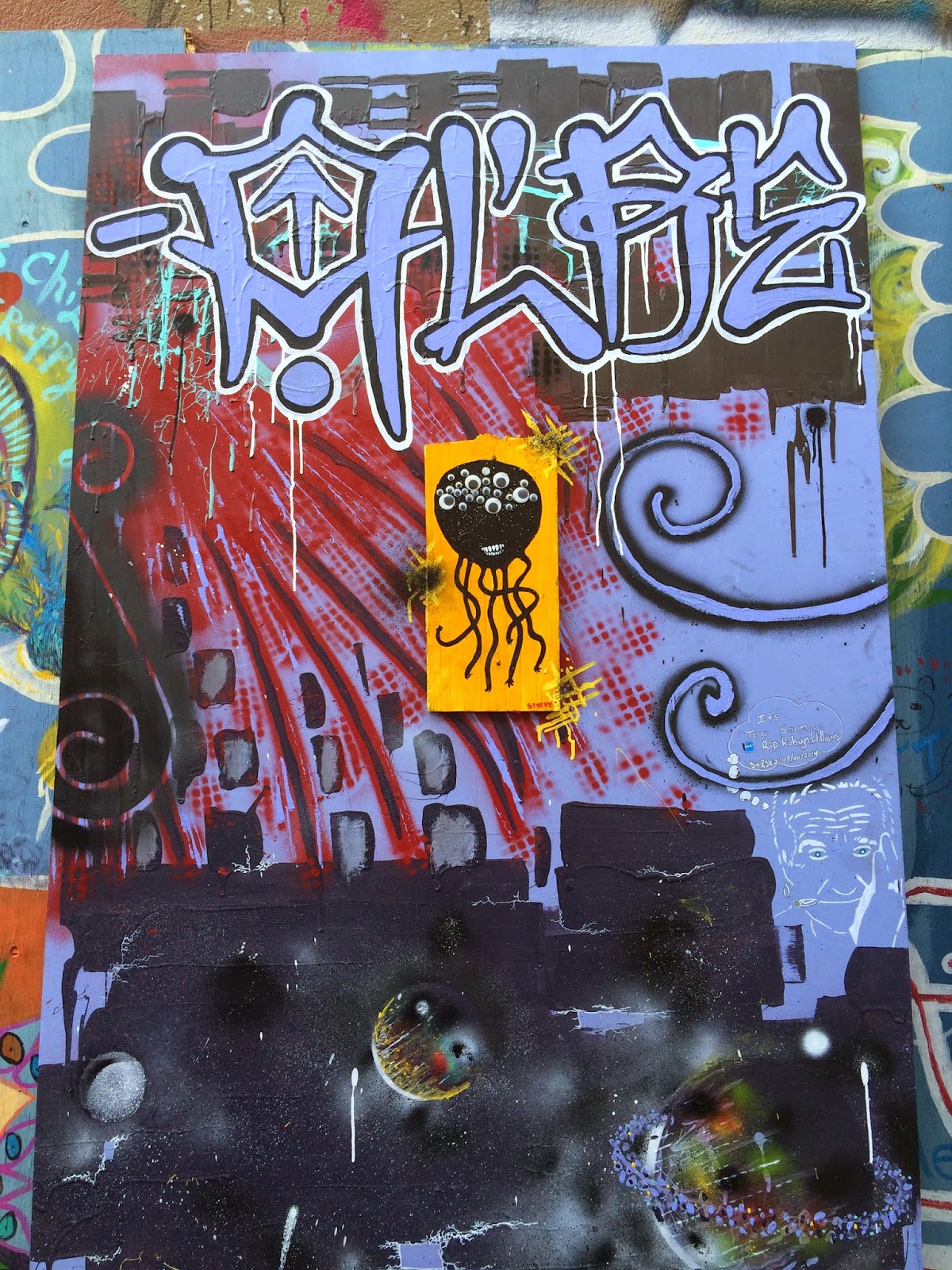 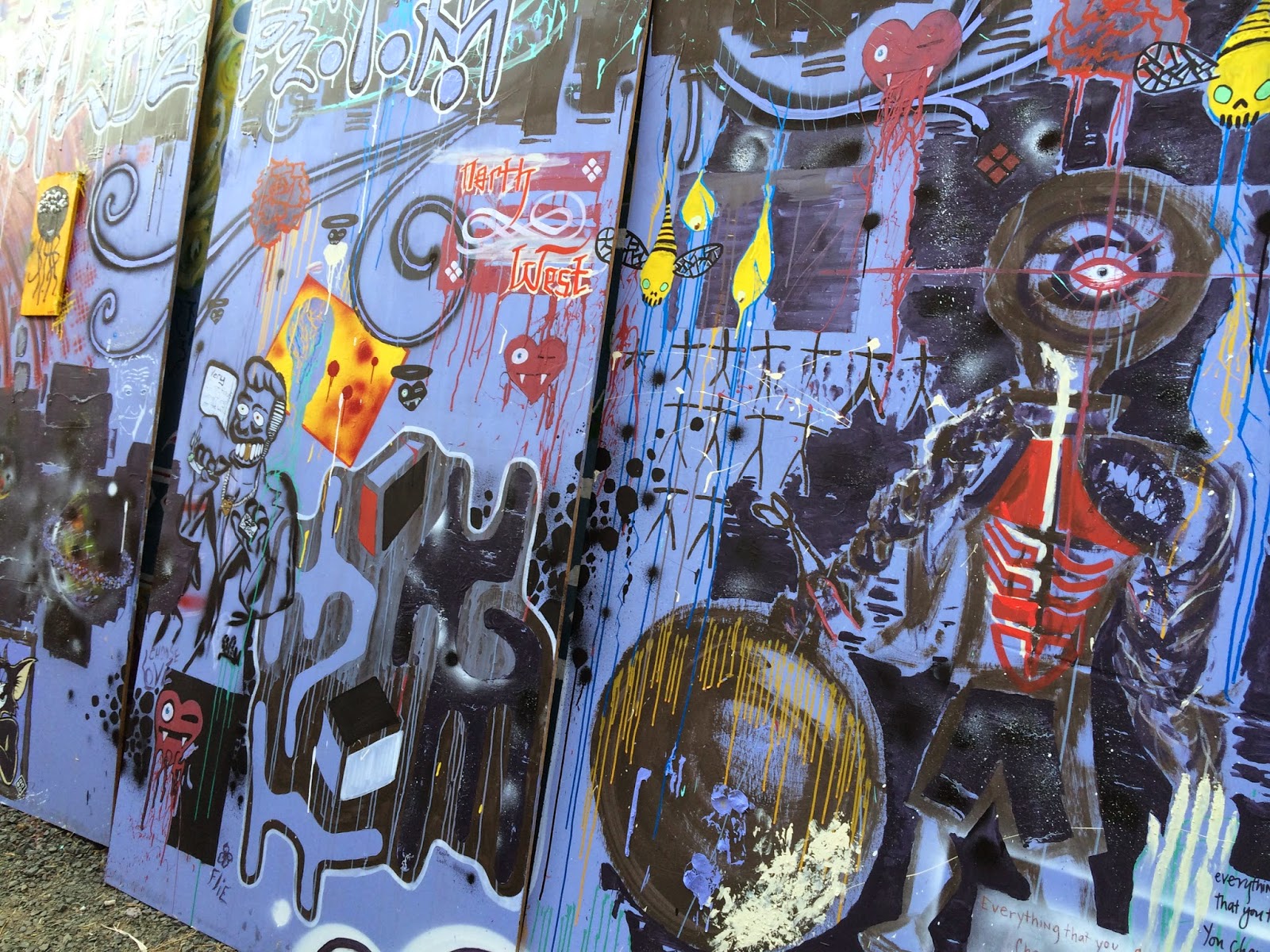 So there we are, all seated. The wait staff is on top of things.

Everyone is having the prix fixe because that's how it works at BEAST, and they're all having the wine pairing because I insisted on it (knowing that I would have to pay for it later).

We had some pre-dinner drinks (I ordered a Belgian-style ale, everyone else had wine... I'm the family rebel who loves beer – I have two sommelier sisters).

Soon enough the first amuse bouche was served, a sorbet. Then, in well-timed increments, the courses and pairings appeared.

The dinner was jovial and relaxed, the conversation congenial (mostly, since me and my siblings tend to snipe at one another in a life-long semi-friendly game of sibling rivalry; in our defense, dad and his sister do the same only they are at a grandmaster level of the game).

I heard none of the usual complaints from dad or the ISM when the main meat course, a braised pork belly, was presented: dad typically shuns dishes that feature exorbitantly rich ingredients like pork belly or foie gras or fatty sauces.

In fact the star of the meal was the foie gras mousse topped by a pear gelée  that came with the charcuterie plate: a sublime little bit of heaven that even my health obsessed parent, step mother and sisters couldn't resist cooing over. 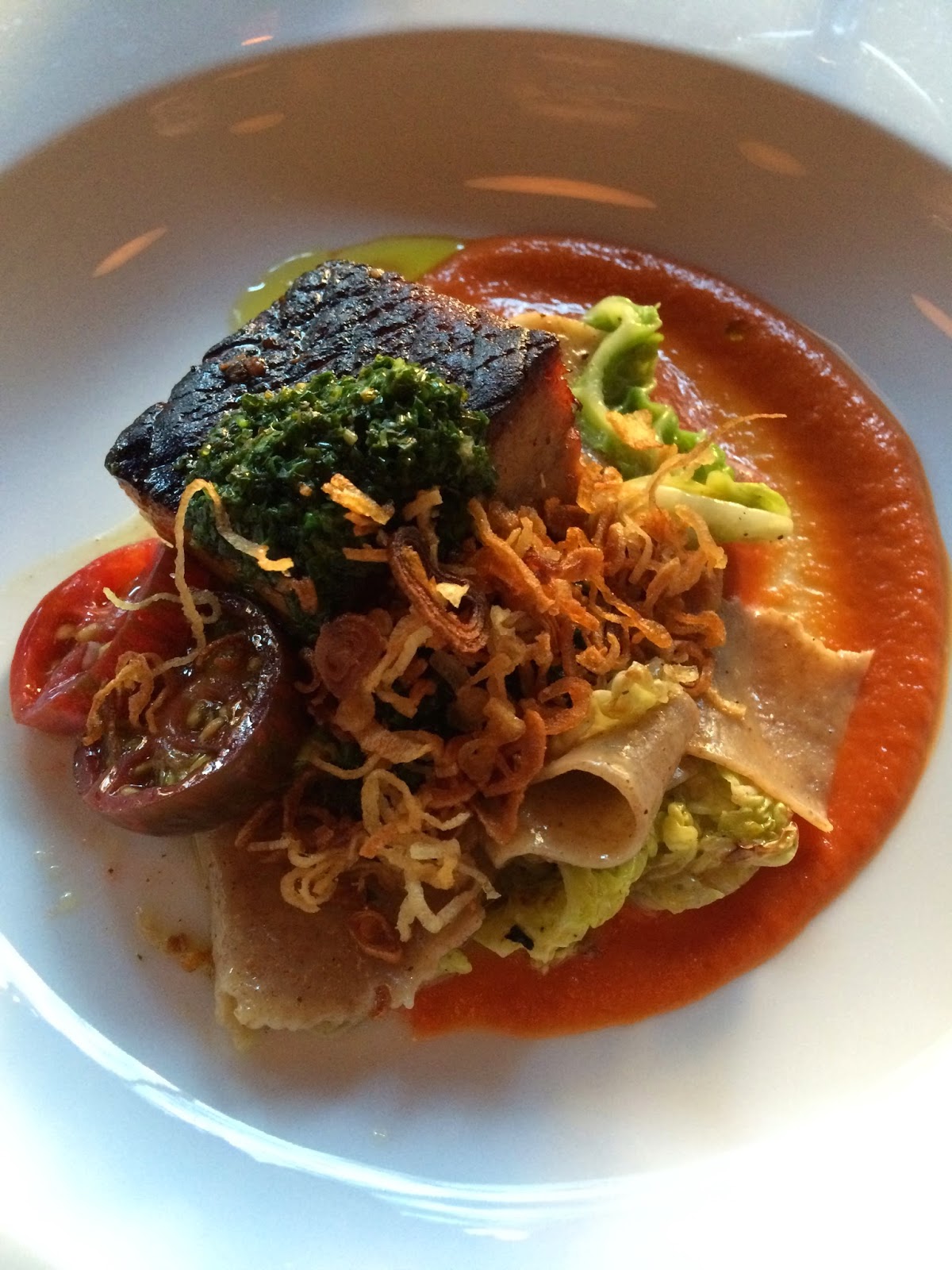 The last course was a humble crumble of local pears with a crème fraîche ice cream.

My dessert was yet to come, just or not.

"I need a shot of Fernet Branca," said I.

One of the unfortunate side-effects of our litigious society are the silly caveats plastered all over everything that might kill or harm us.

I know smoking kills, and so does drinking to excess, especially if you are pregnant or think you might be pregnant.

The caveat that greets me on the BEAST menu admonishes us against consuming raw or undercooked foods like egg yolks or oysters or whatever. Of course the tartare is nothing but raw meat defiantly topped with a raw quail egg yolk.

What is risky is going out to drink in Portland, apparently.

I set out with some friends after dinner to get that aforementioned shot of Fernet but also to meet up with a gal I knew was sweet on me... and whatever might happen might happen.

What happened is that I had to call 911 after she fell backward onto the gravel of a local watering hole's back patio.

At first I thought "well, she's just drunk..." We should put her in a cab to sleep it off on the couch of a mutual girlfriend who I trusted to take care of her.

Soon it became clear that she was more than just drunk.

"No cab driver will take her in this state," said the female bartender.

"She's dead weight," said my friend. It took the three of us to lift her out of the bar and onto a bench outside. I tried to pull her skirt down to a modest level to prevent onlookers from gawking while her clothing rode up her legs as we lay her out on a nearby bench.

The paramedics agreed. Later I heard that the intake nurse came to the same conclusion.

They fed her yogurt and released her several hours later.

I wasn't allowed to come with, in the ambulance. I wasn't family. Fair enough.

KFP and I walked back into the bar, stunned and agitated, to order a shot of whiskey for each of us.

That's when I realized that I wasn't feeling right myself.

I am not going to hide the fact that I've done LSD many many times, I've taken hundreds of doses.

I was given a hallucinogen and it ruined my trip to Willamette Valley, but more importantly my friend was dosed and went to the hospital because of it.

Even more important that than, my date was not only dosed with something but she was carried off in an ambulance. What she was given I may never know, but if it was a benzodiazepine it could have killed her (the combination of alcohol and benzos could have made her stop breathing, have a cardiac arrest or choke on her own vomit).

All three of us were dosed without our consent. That is the lowest of the low.

On My Not-so-secret Crush On Naomi Pomeroy, And The Girl Who Hates Everything:

I have a friend, we'll just call her "The Girl Who Hates Everything."

By everything, I mean a lot of the things I hold near and dear: Belle and Sebastian, Elliott Smith, The Beatles, maple syrup, cilantro, Indian food, BBC dramas, Doctor Who, Star Trek and anything else that takes place in space. And peas. She hates peas!

There's no accounting for taste, but she's a loyal friend, a good egg, a great drinking companion and she's always got great hair. She's also my old pal RHP's better half, so I swallow my pride when the greatness of Iron and Wine is reduced to "that bullshit whiney garbage you listen to."

I mentioned I ate at BEAST and before I could finish my sentence she was interjecting her opinion: "oh I hate Naomi Pomeroy she's literally the worst thing about Knife Fight."

How can you hate this woman?

I am now attempting to watch an episode of Knife Fight and I have a list of things I hate about it already, least of which is Pomeroy.

( Quick cuts, terrible "pop-punk" soundtrack, crowd of hollering idiots, testosterone-laden chest thumping nonsense, and the smug and over-exuberance of the host to name a few things.)

I'll pass, but not because of Chef Pomeroy.

To each their own!

Dedicated to The Girl Who Hates Everything ;)