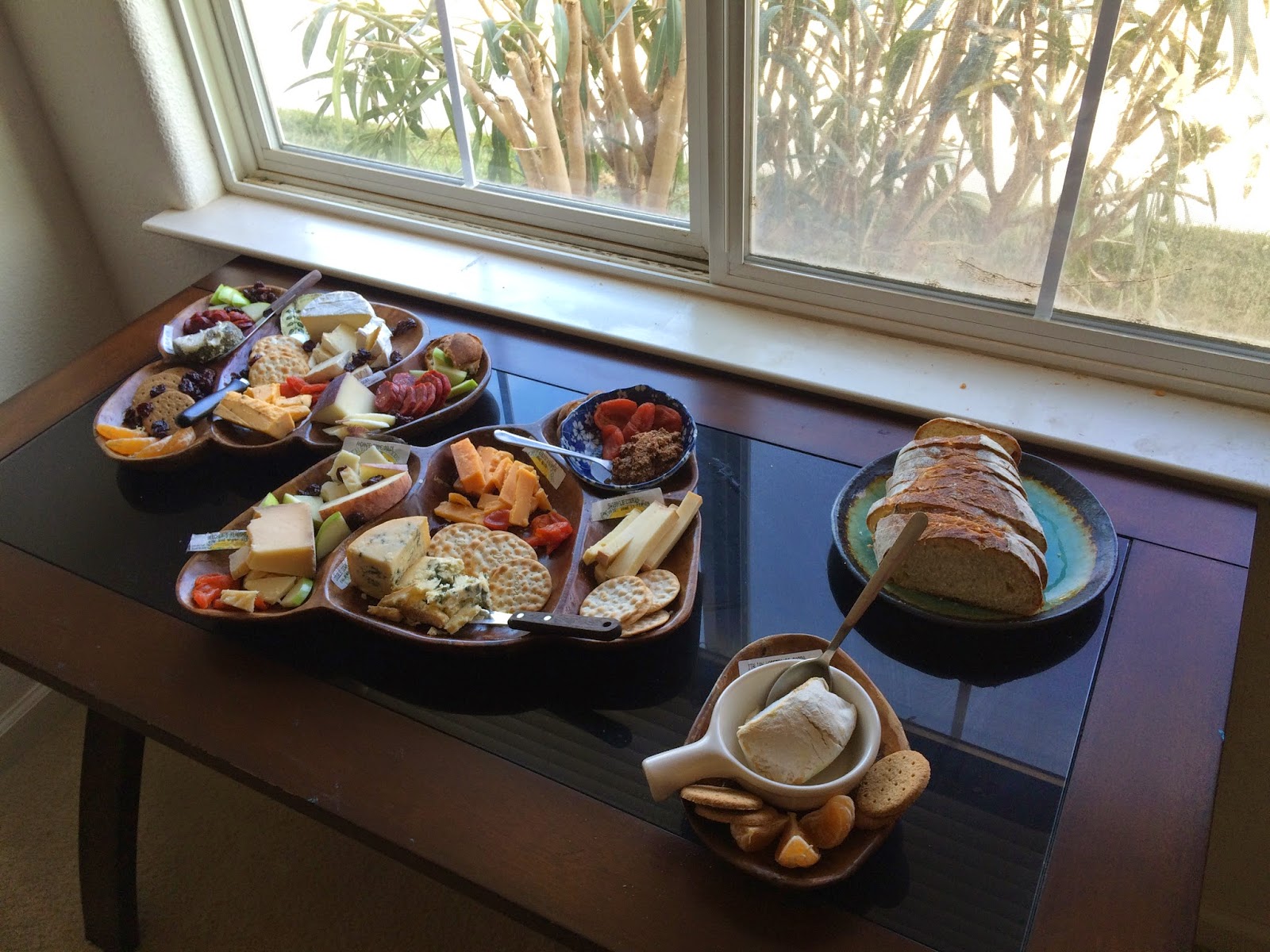 I was scrolling through photos from yesterday's Thanksgiving feast at 99% Bittersweet's domicile, sitting on a couch, fading in an out of consciousness as one at my age does after consuming 10,000 calories of food. The only thing that would make the ritualistic gouging of Thanksgiving more tone-deaf is if there happens to be a Redskins game scheduled for that particular Thursday.

The game this year was a rematch of Super Bowl champions the Seattle Seahawks and the San Francisco 49ers. Spoiler alert: the 49ers lost.

As I scrolled through the photos I thought about prior Chowbacca! Thanksgivings... last year we "live blogged" the event, a once in a lifetime convergence of the American holiday and Hanukkah. I wondered if we had done a disservice to our reader (hi, Darren!) by posting our recipes a la minute, giving no one a chance to prepare ahead of time to follow suit for their "Thanksgivmuhkkah."

I held two thoughts in my head: first, we are not the Food Network, or worse, the kind of corporate sponsored mega-blog that eventually rolls up into a Food Network development deal (for those with the, ahem, pioneering spirit) and thus do not have the budget to buy a half dozen or more turkeys in August and September in order to test and then stage "holiday meals" ahead of the actual holiday. Sometimes we will try to get things in ahead of the event, like a week of cheeky St. Patrick's Day or Cinco de Mayo features, but for the high holy holidays of cooking (Thanksgiving being the highest, followed by Christmas and to some extent New Years Eve and Day) we have neither the money, the time or honestly the inclination to pump out expansive features prior to an event.

The second thing that occurred to me is that this is the fourth (fourth!) Thanksgiving that Chowbacca! is going to have together since our inception back in September of 2011 and that our reader (hi, Darren!) can peruse recipes from any of the prior three years or so of blogs about Thanksgiving should they need inspiration.

Still, Alton Brown is a pretty good source if you get stuck, so we won't blame you for selling us out for evil fascist corporate TV holiday specials ("...I wonder what canned monstrosity Stepford Wife and 'cook' Sandra Lee is making this year? Look, they carted Emeril out, look at how spiteful he looks next to Rachael Ray and Guy Fieri. Alton Brown... what has become of you? What's so funny, Michael Symon? Does anything bum you out, ever?"). As a matter of fact, that sounds kind of fun... I think I'll browse those with righteous schadenfreude tomorrow while I graze on a stunning array of left-overs.

And then I slipped back out of consciousness only to be woken by a vivid nightmare of having to prepare profiteroles for unappreciative anorexic models.

The holidays are rife with tradition, and mine are no exception. Most of my holiday traditions involve a degree of self-loathing accompanied by increasing regrets and resentment, but that's just the Thanksgiving seconds plate. By the time I get around to dessert I have hopefully drank away any doubts.

Hah, that's dark! Wow. Anyway, I do have little traditions and of course the build-up to the main event is a whirlwind of activity and planning which I embrace with, pun intended, gusto.

One of my favorite pre-gaming activities is visiting Rainbow Cooperative for supplies. I was pleased to find cheesemonger, author and Rainbow Worker/Owner Gordon "Zola" Edgar behind the cheese counter last Sunday.

We chatted amicably for several minutes catching up on local goings on, the comings and goings of friends, up-coming alt and punk shows and all the other sorts of banter you would expect of your cheesemonger.

"What's good? What do I have to have this year?"

The following is based on Edgar's recommendations (coupled with brief quips about the origins and makers... "this cheese was the last batch made by an old punk rocker before the company fired him and replaced him with an 'efficiency expert'" and "this cheese is a drought cheese, the maker combined the two milks into a single batch to save water since making two batches would involve retooling the facility and sterilizing everything" and "I can't believe we got this for only $20 a pound!").

I present to you the 2014 Chowbacca! Thanksgiving Cheeseboard: 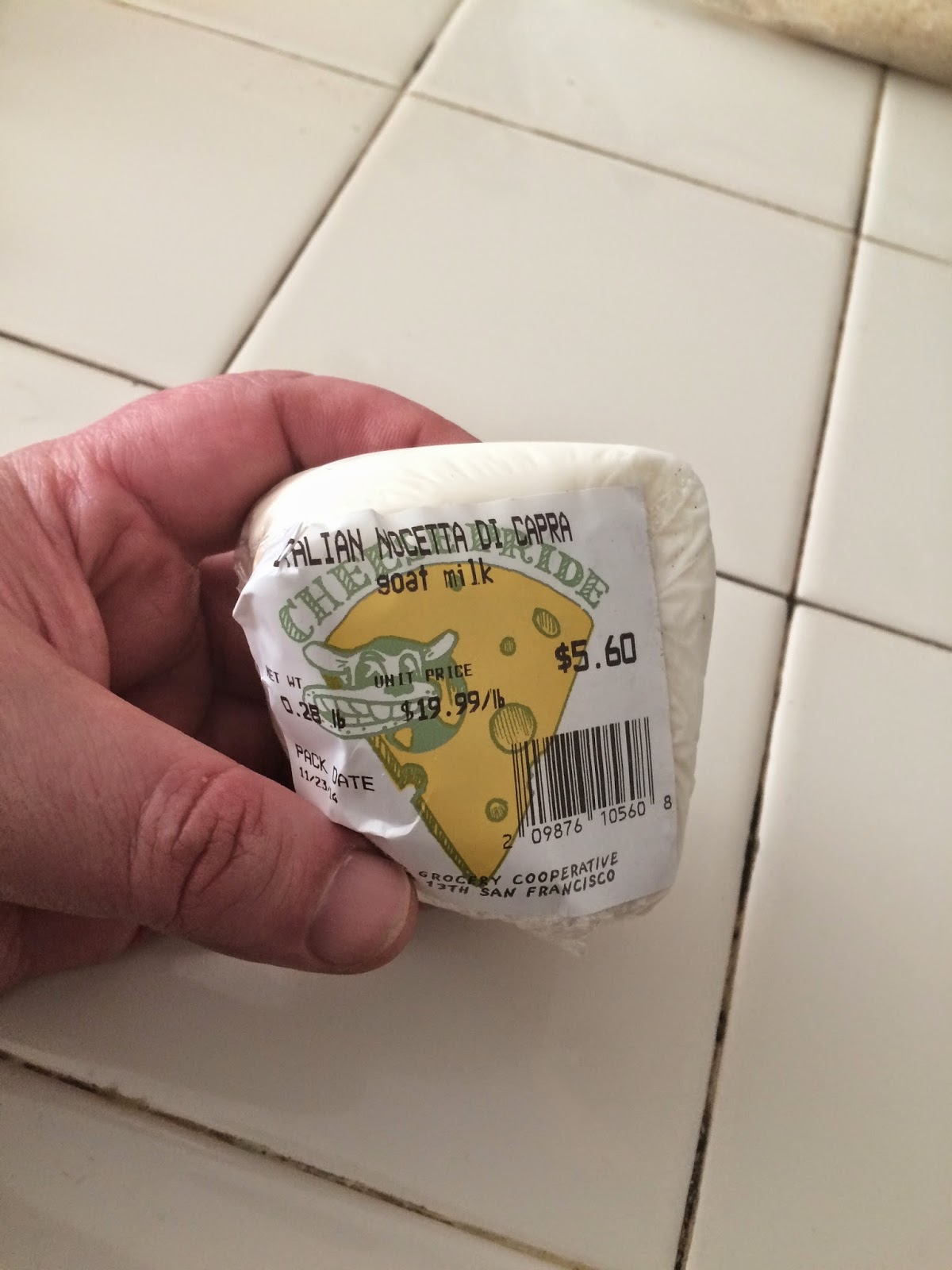 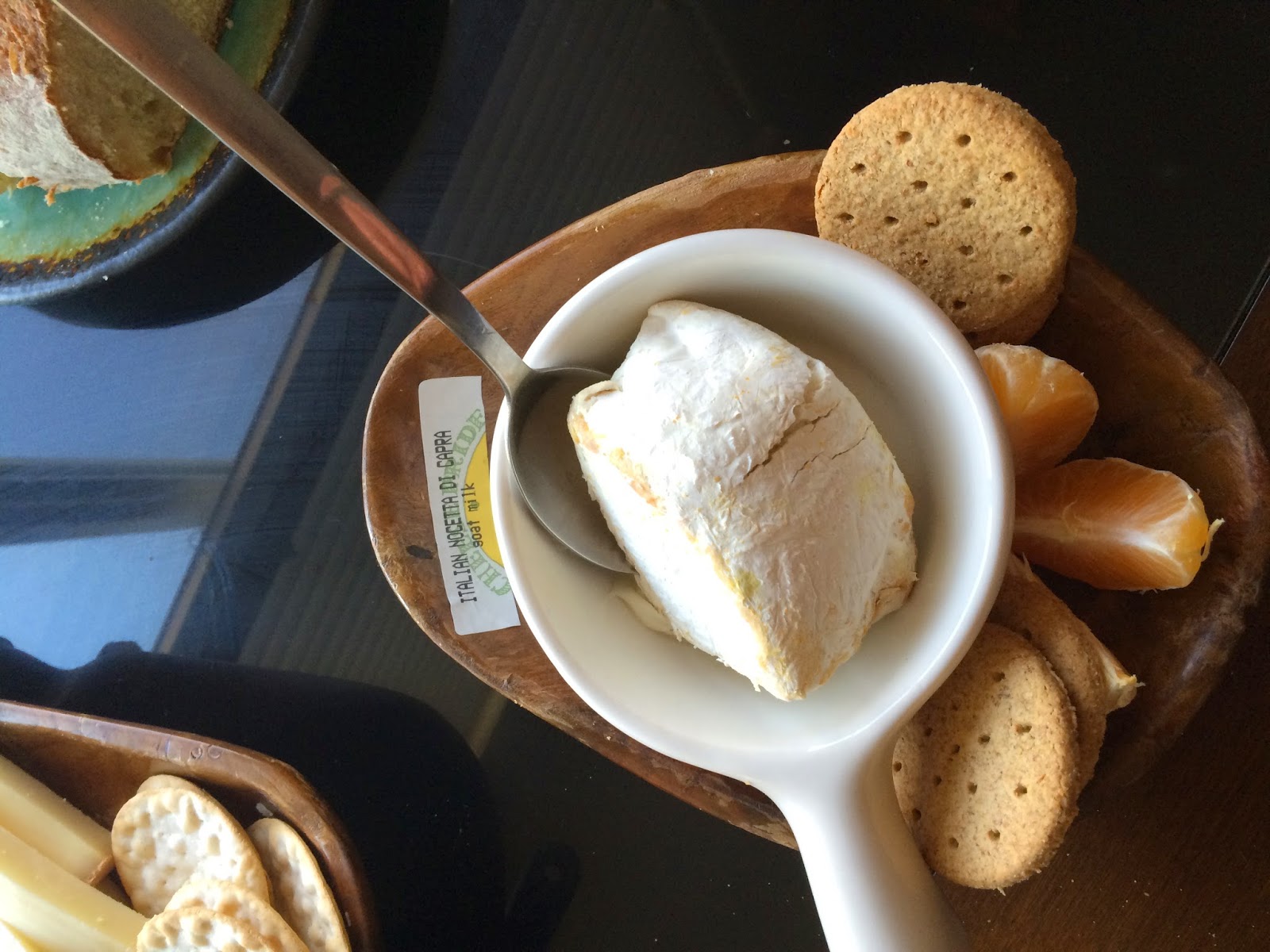 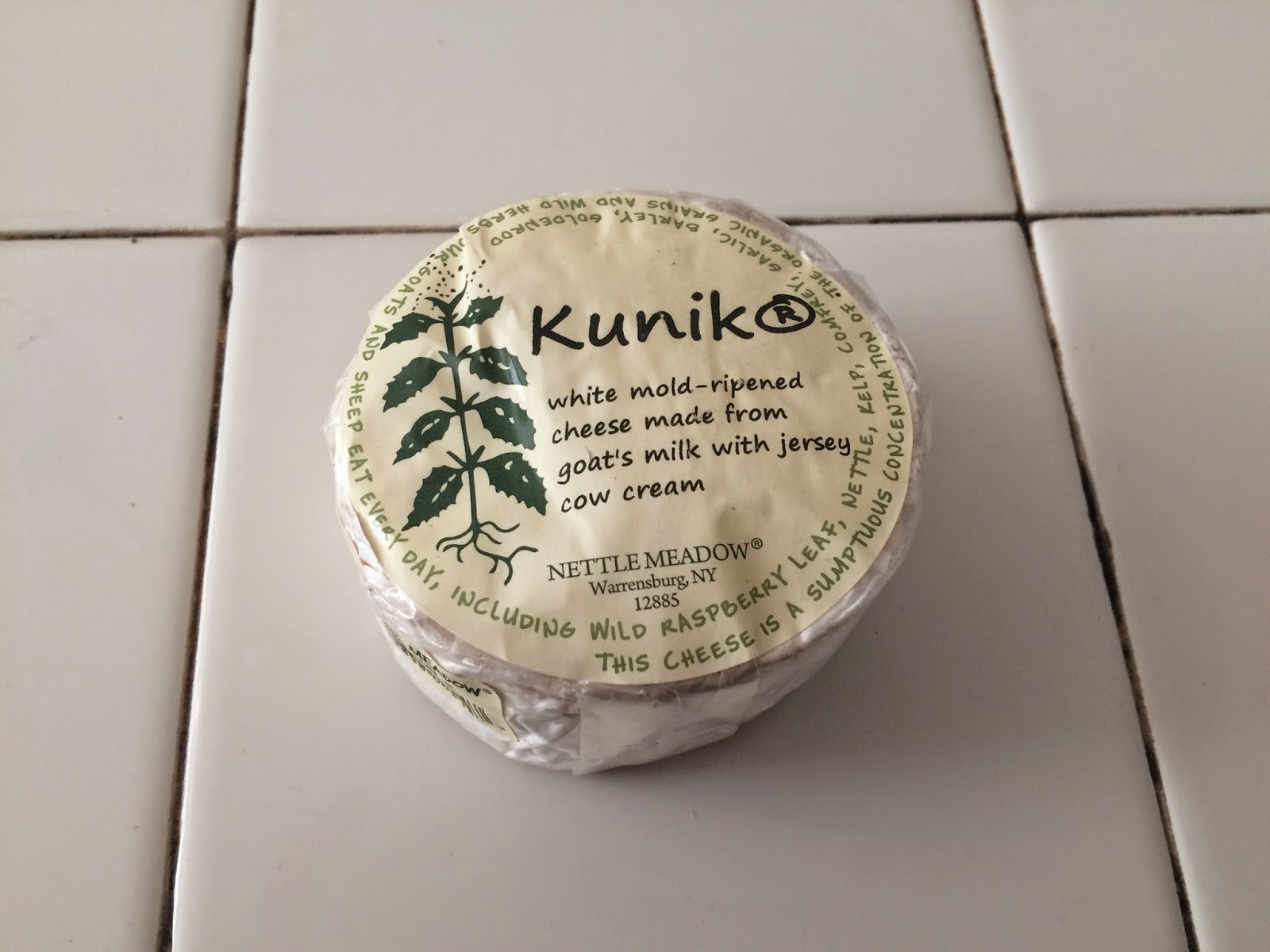 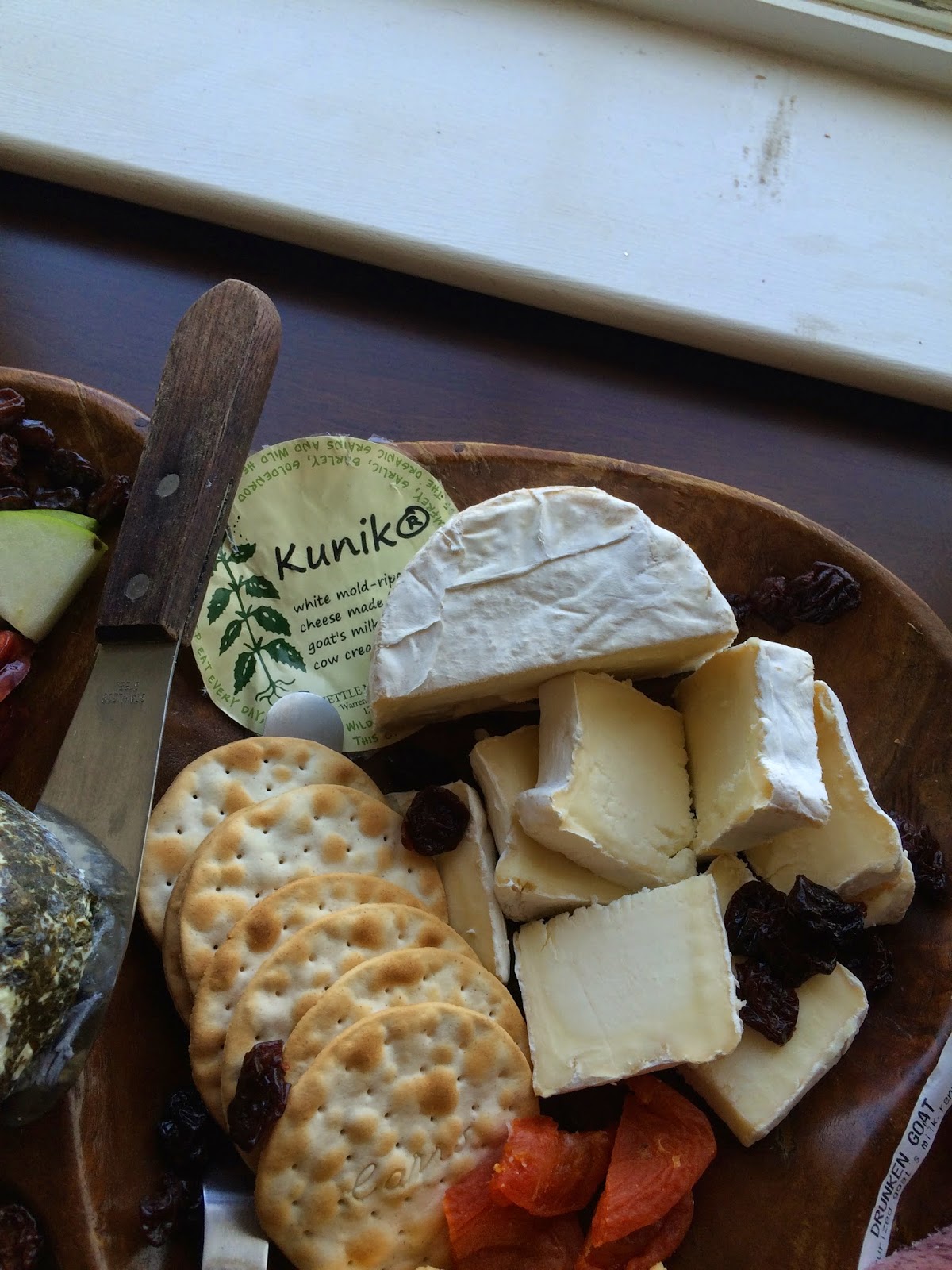 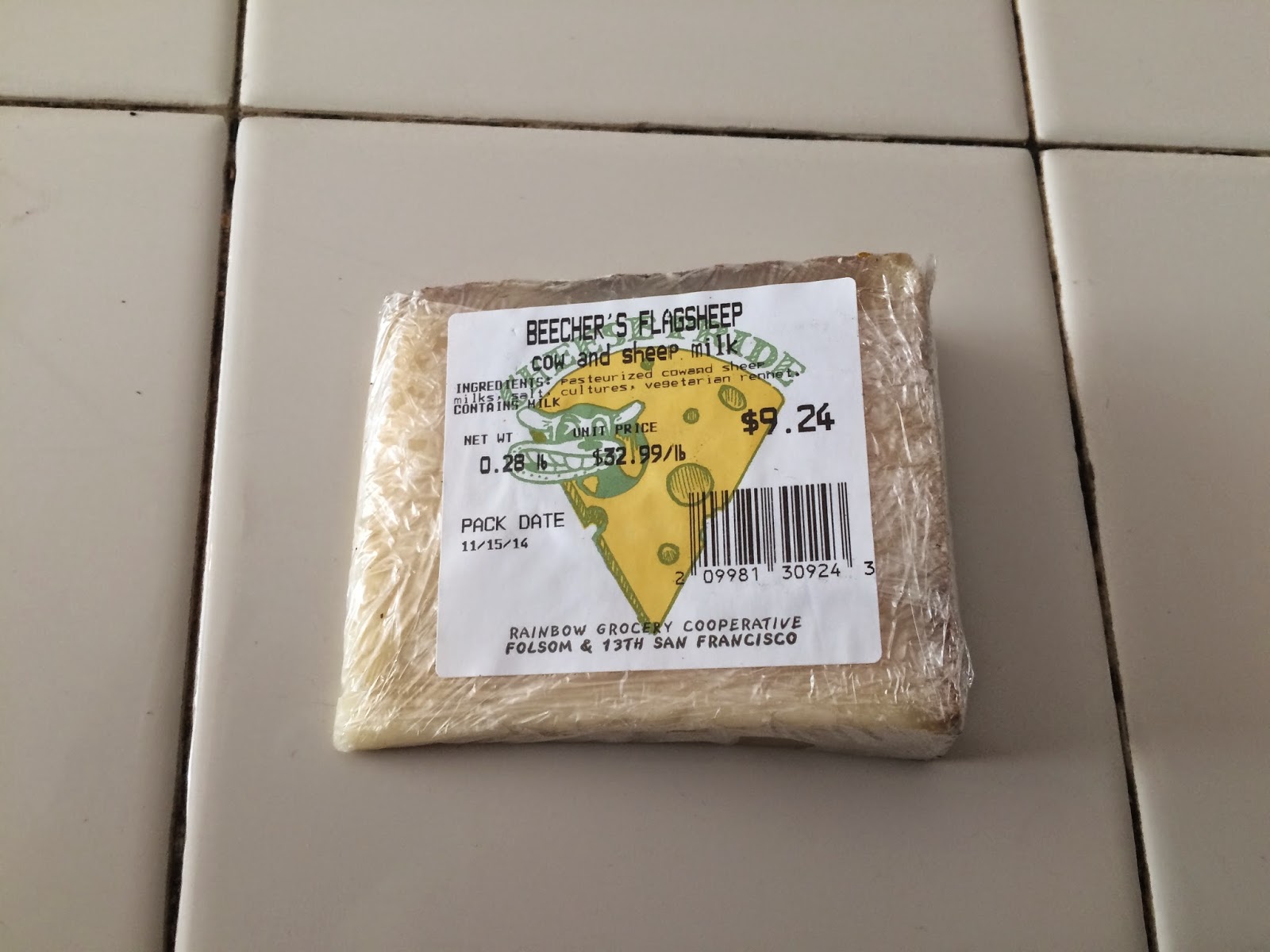 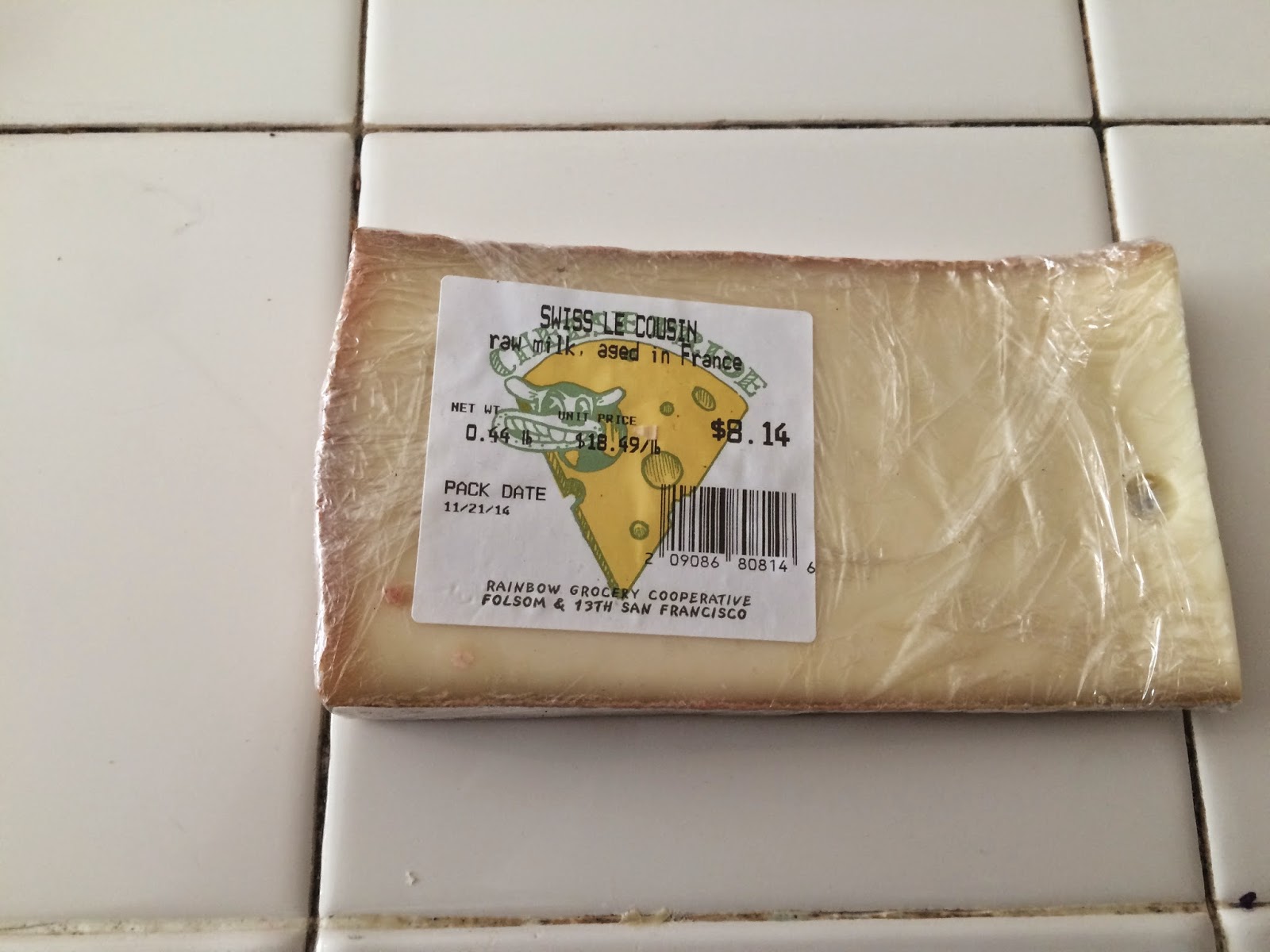 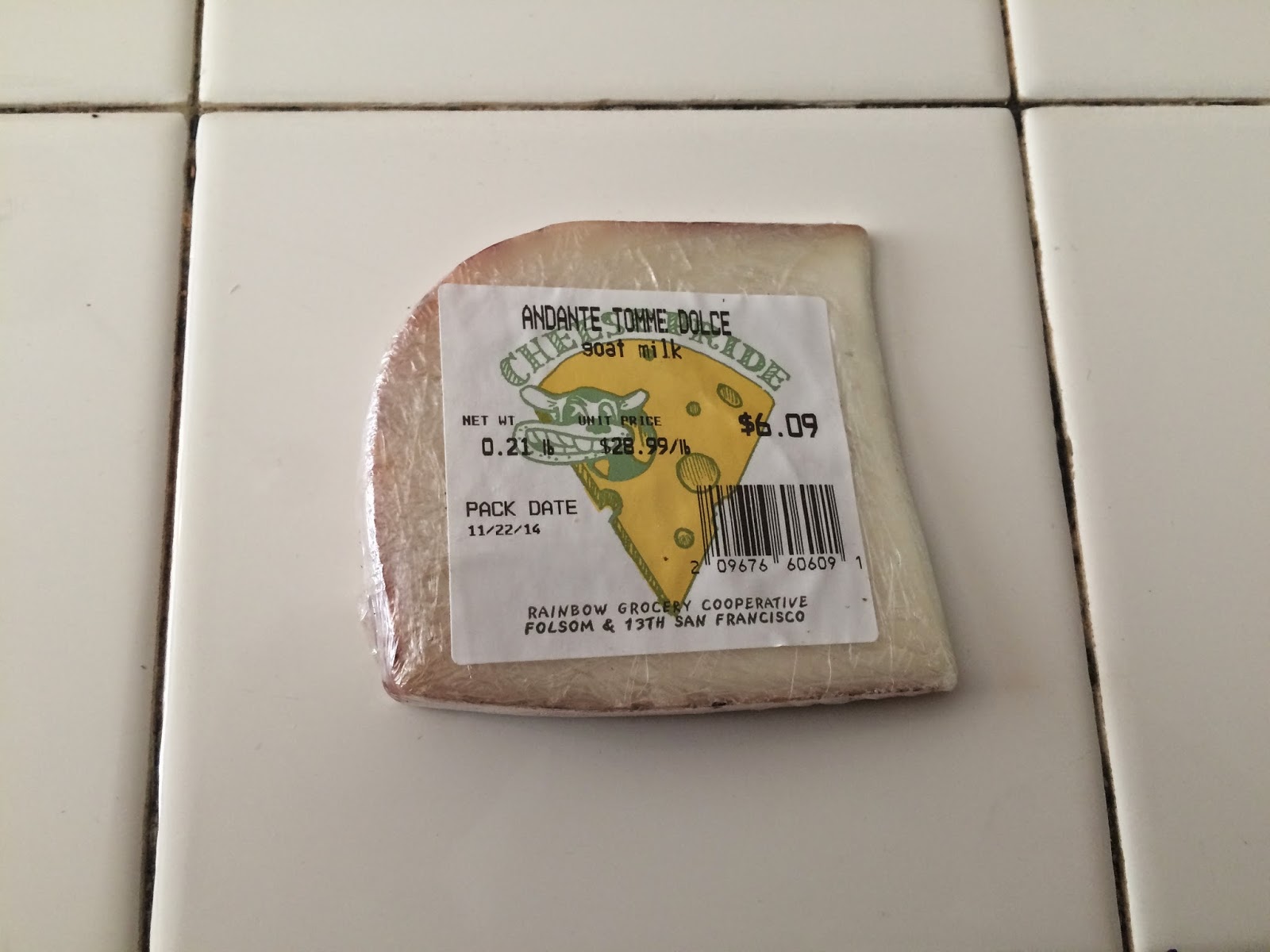 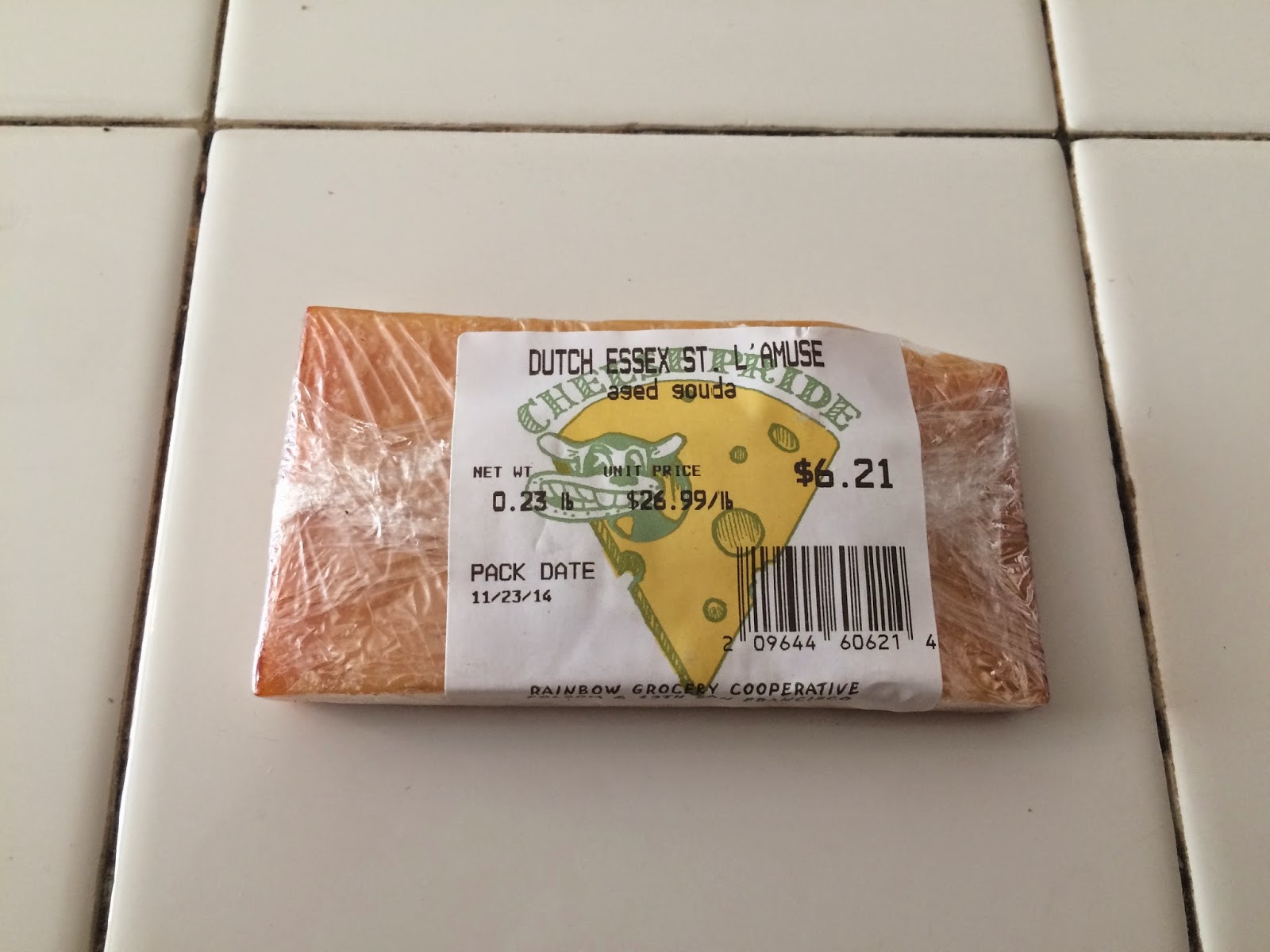 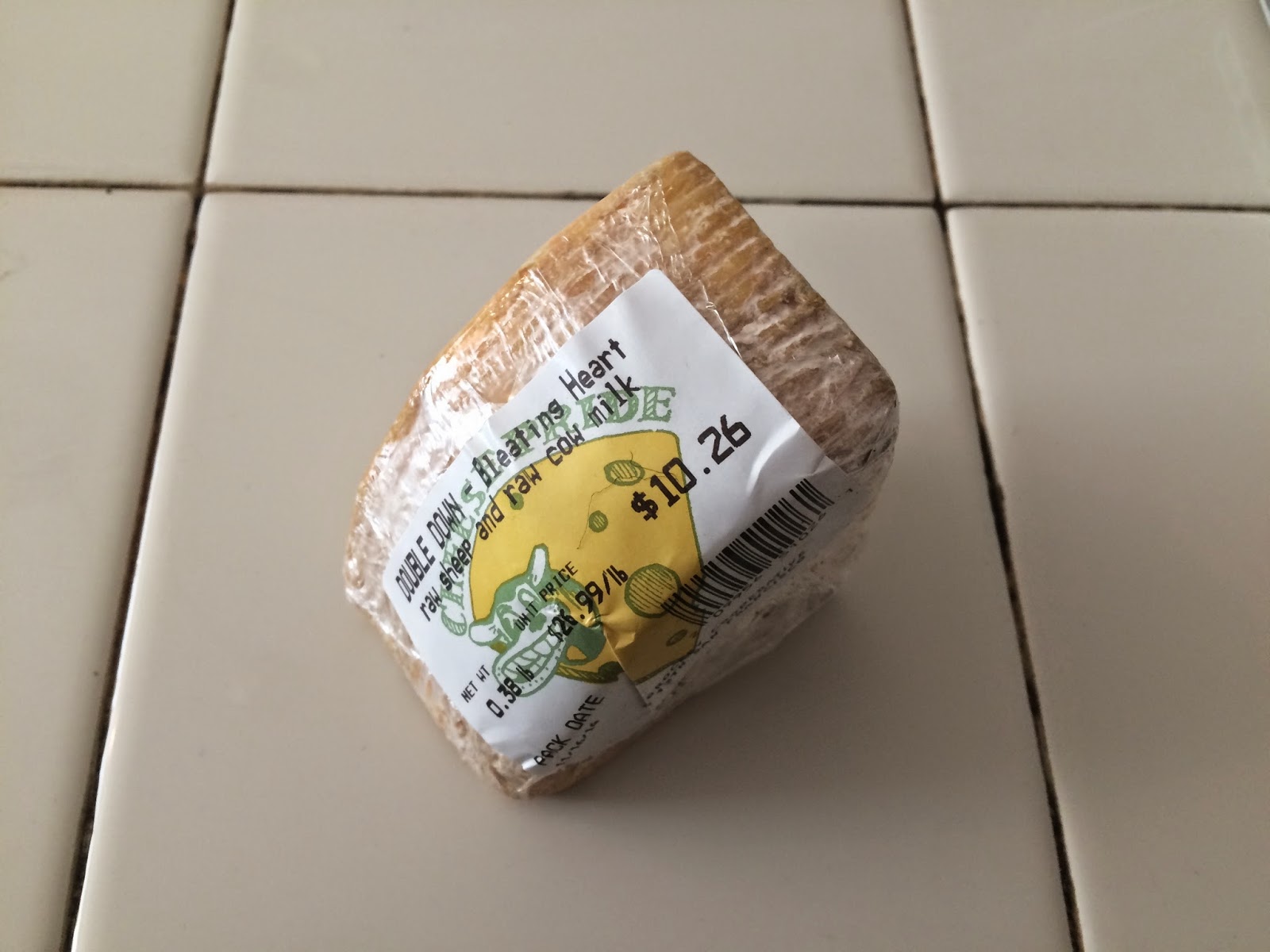 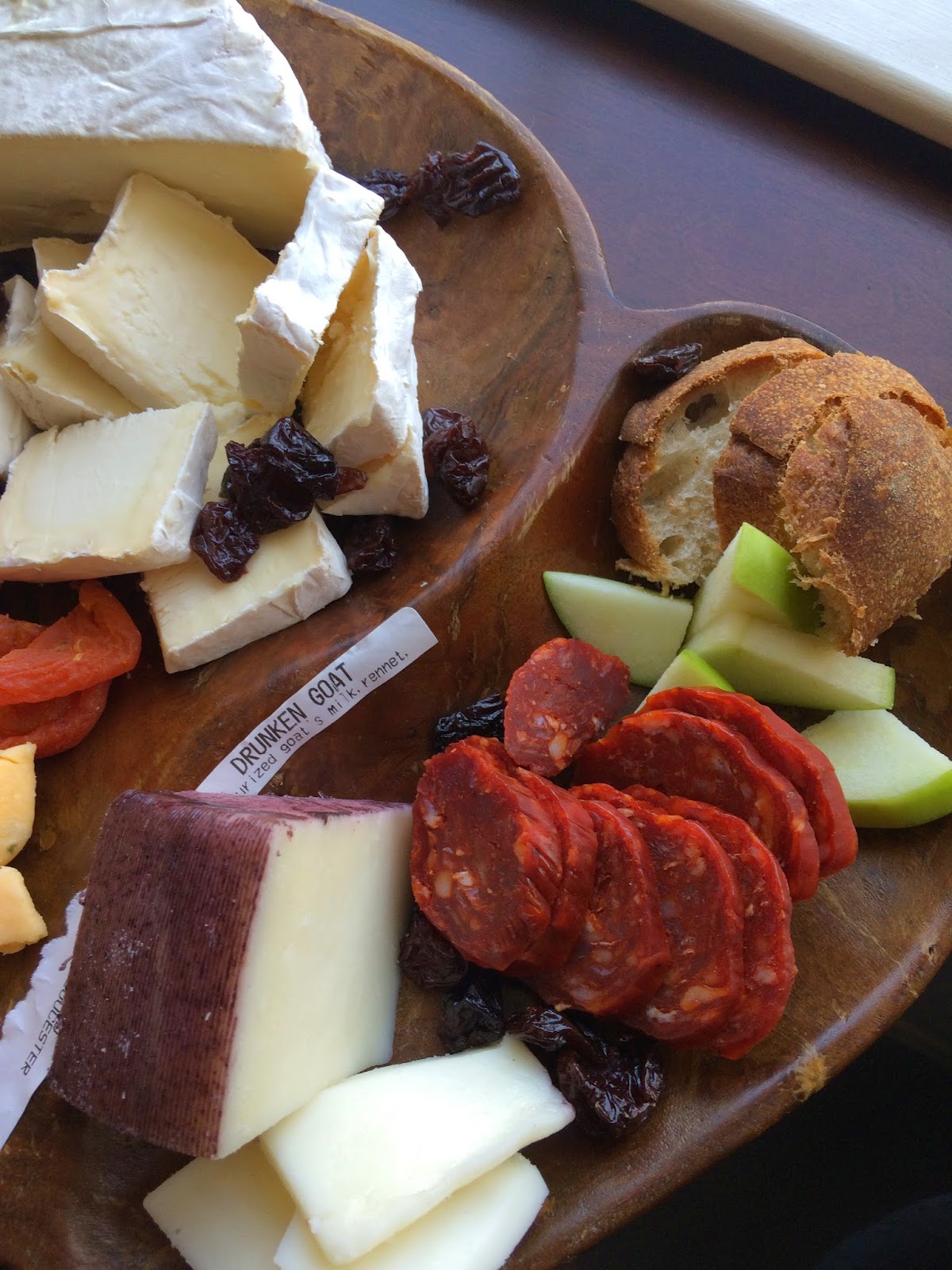 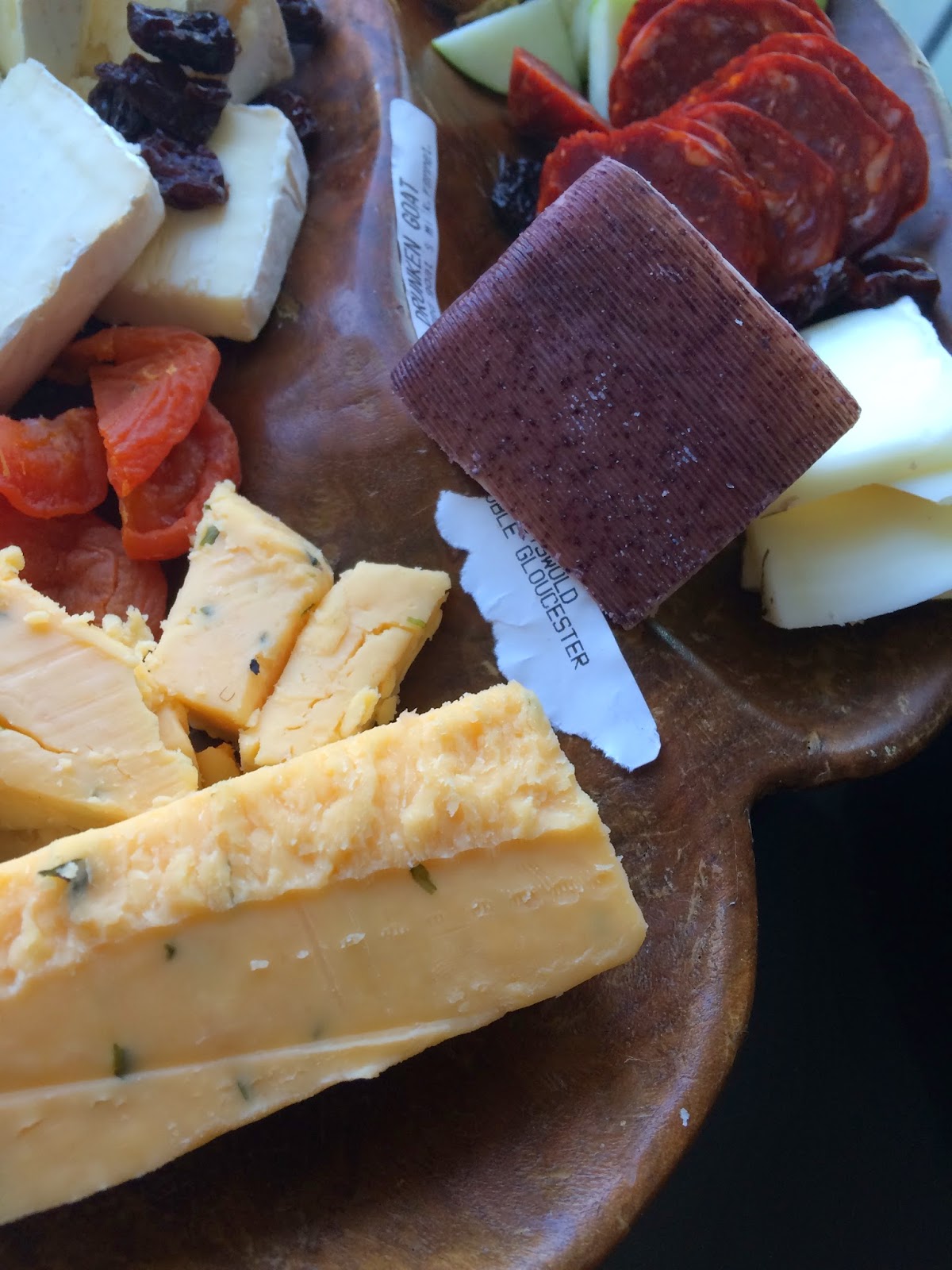 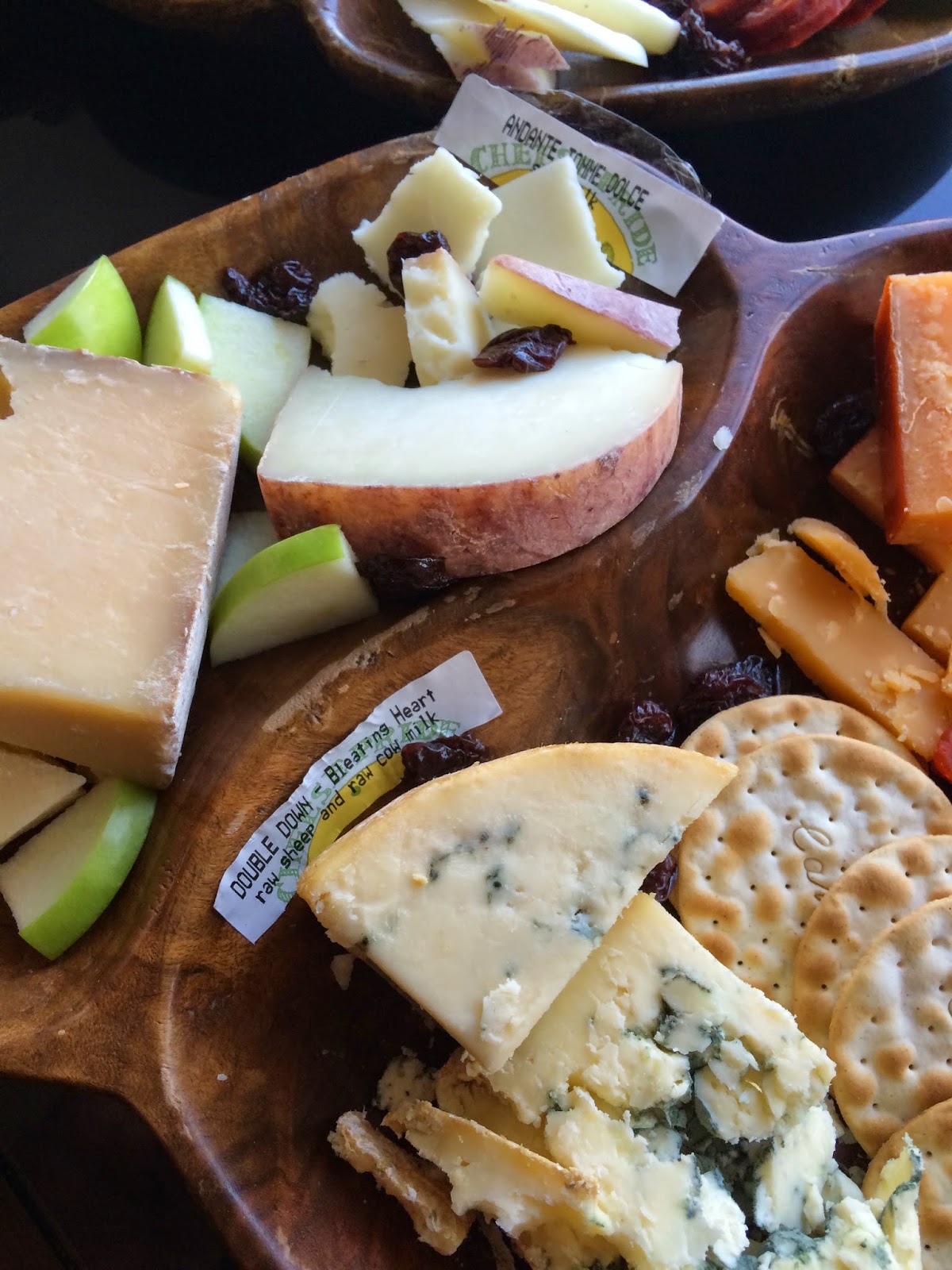 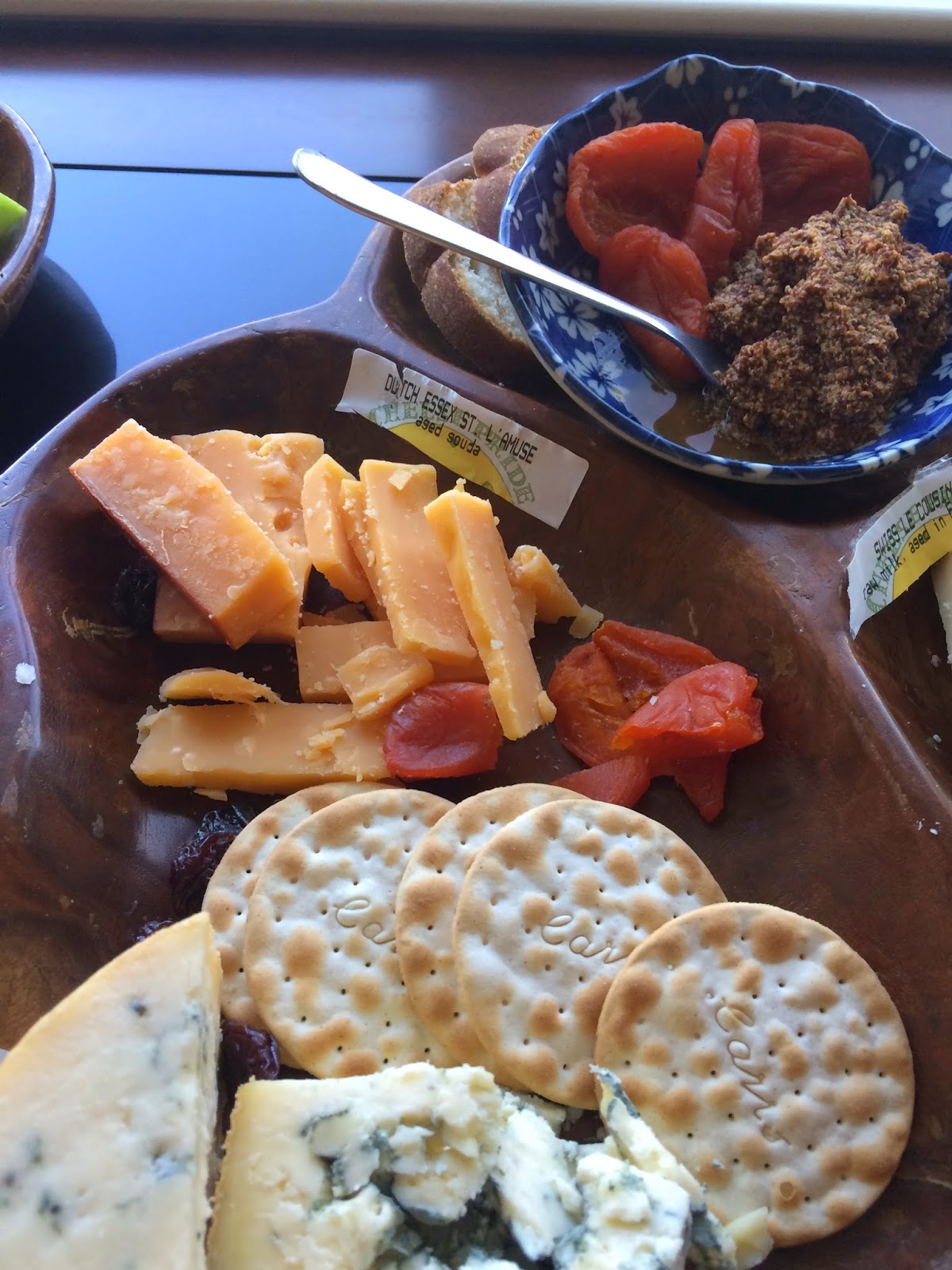 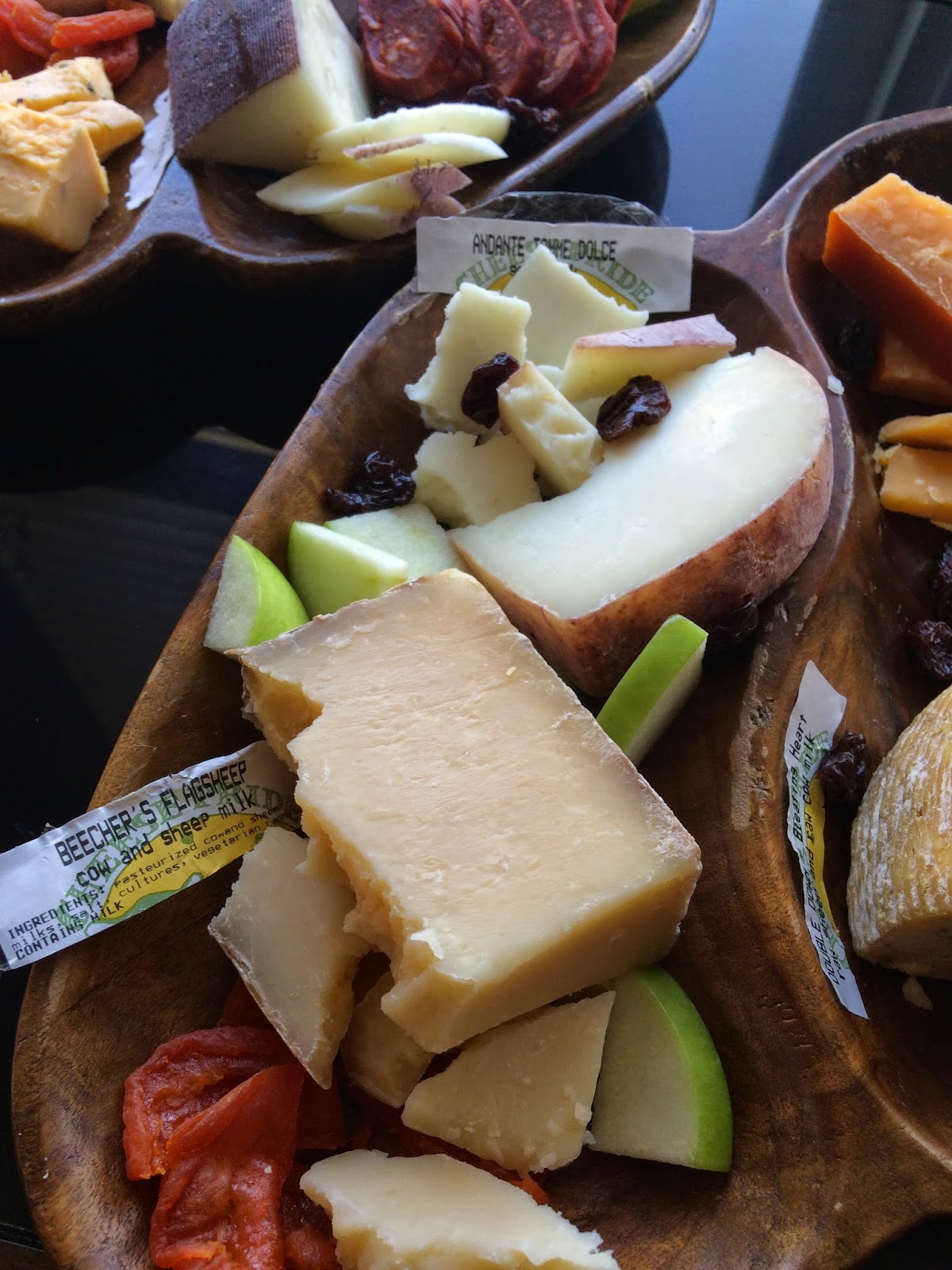 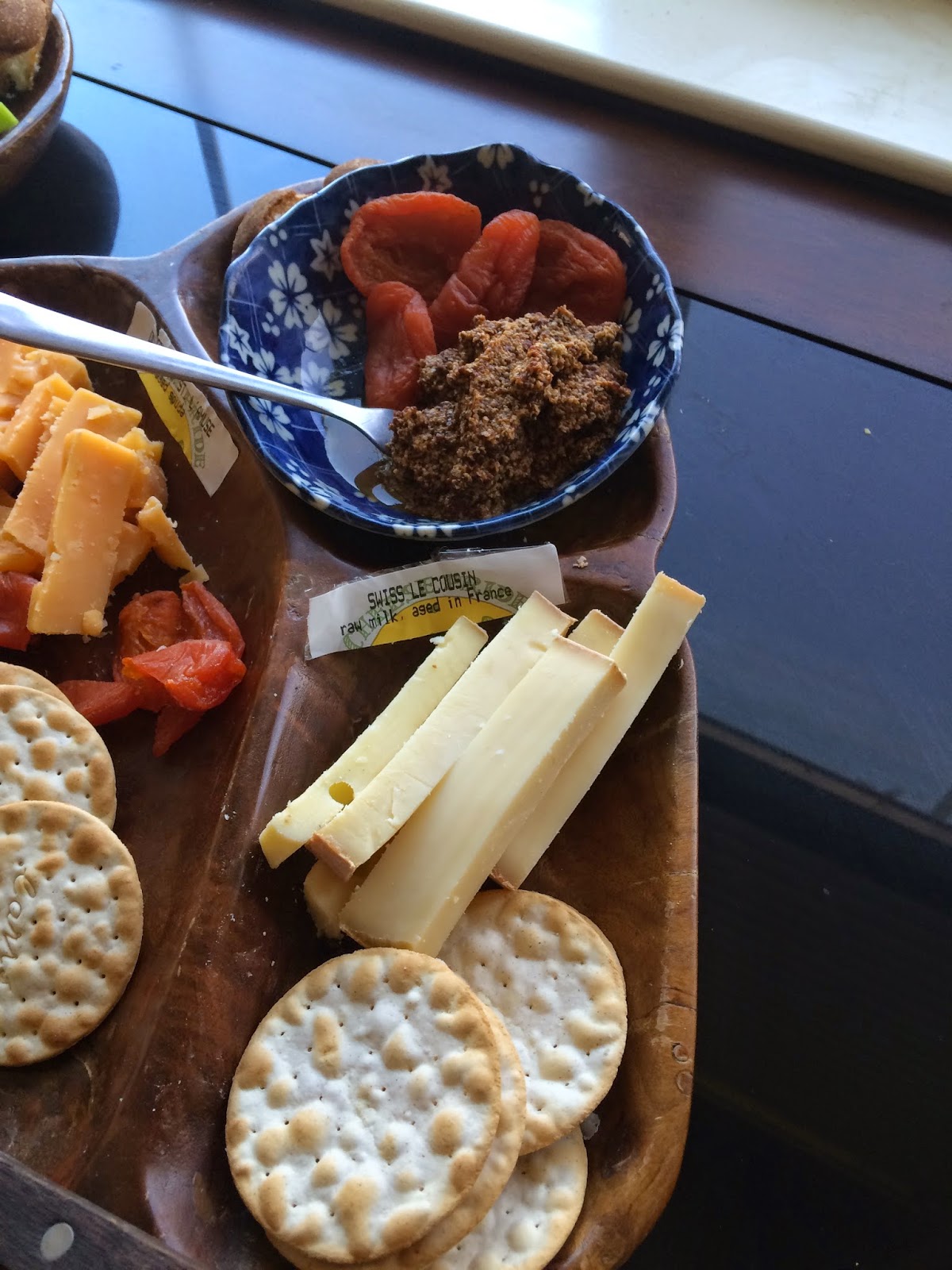 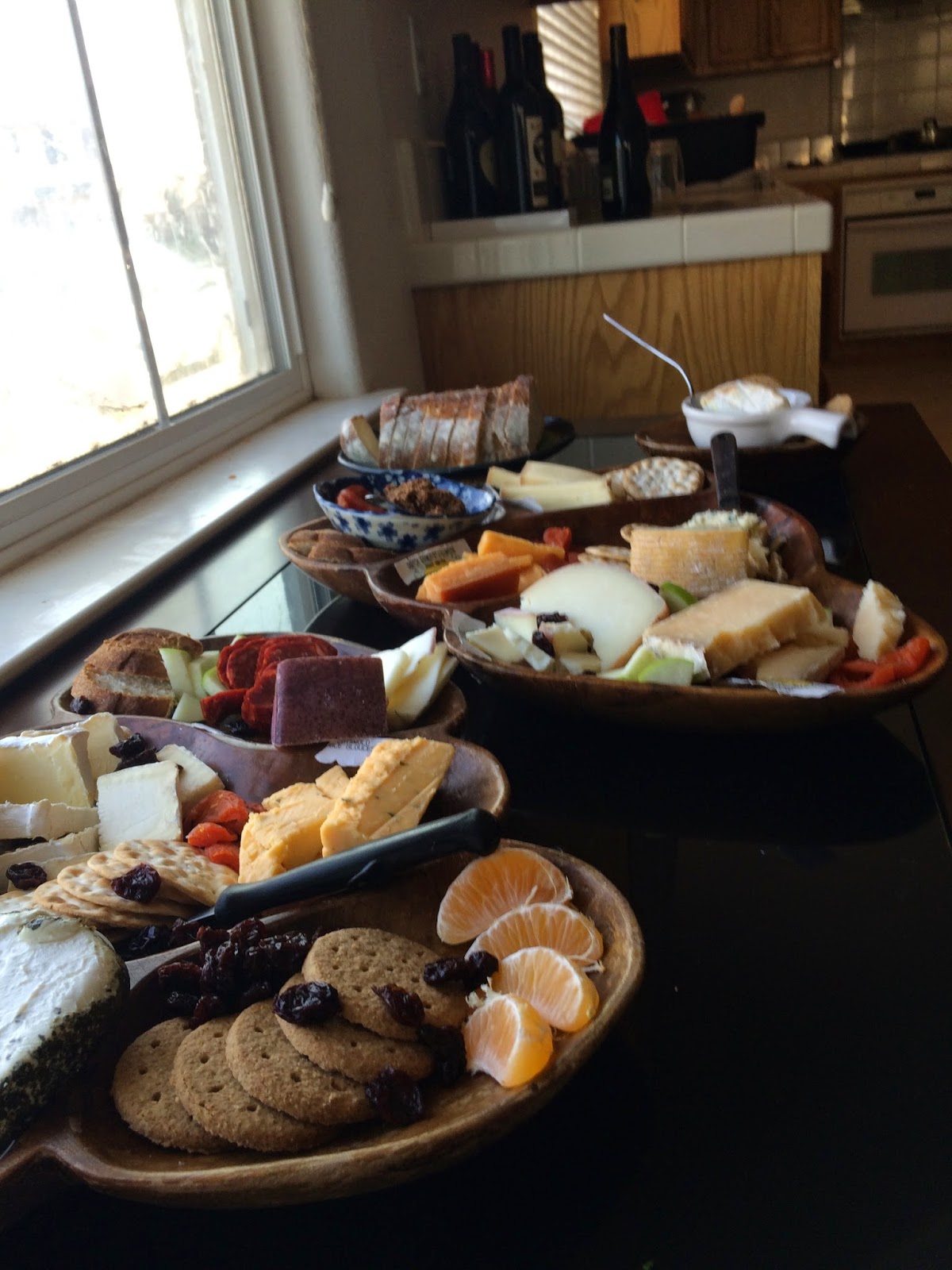 And would you like some wine with that cheese? 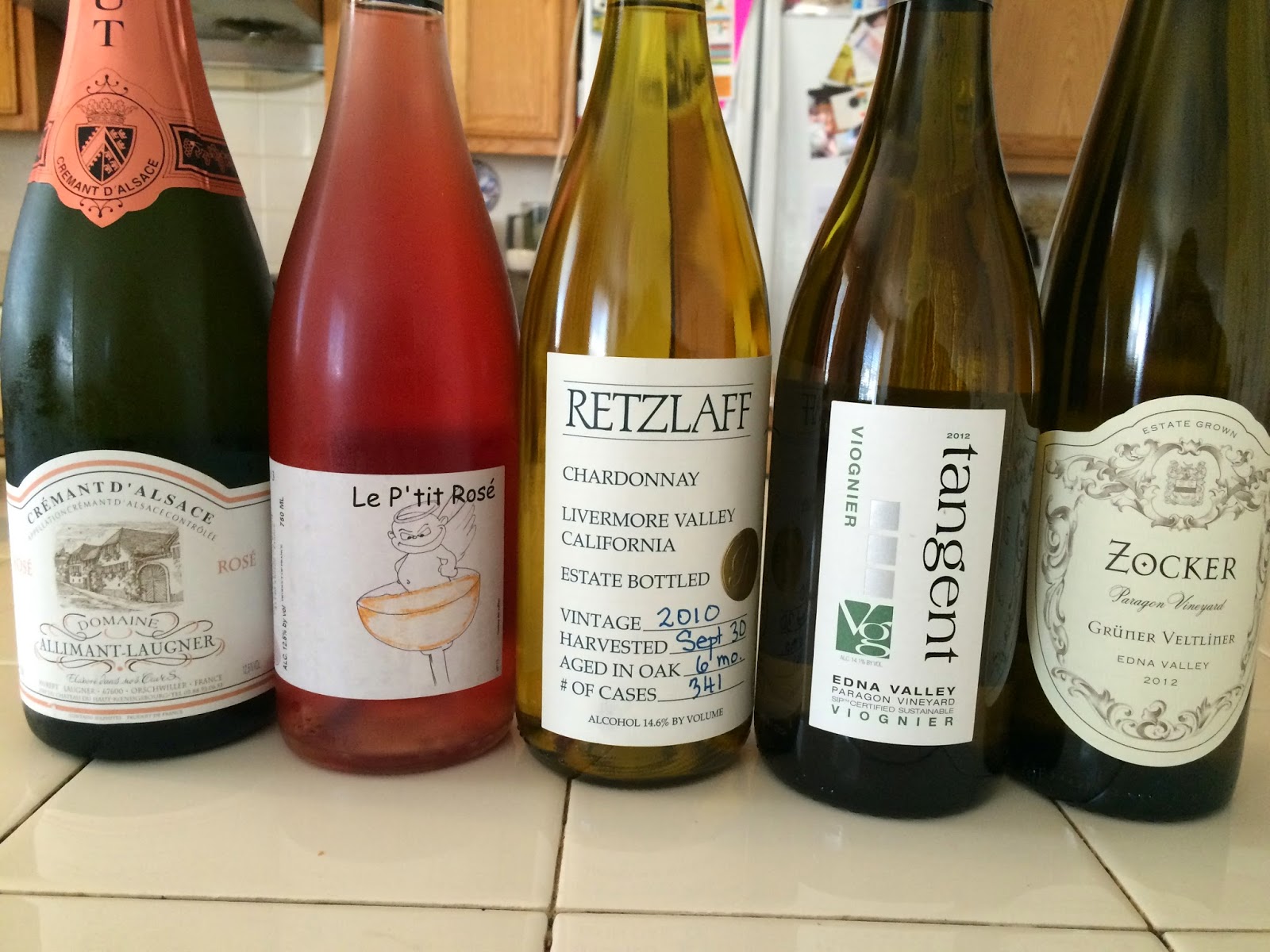 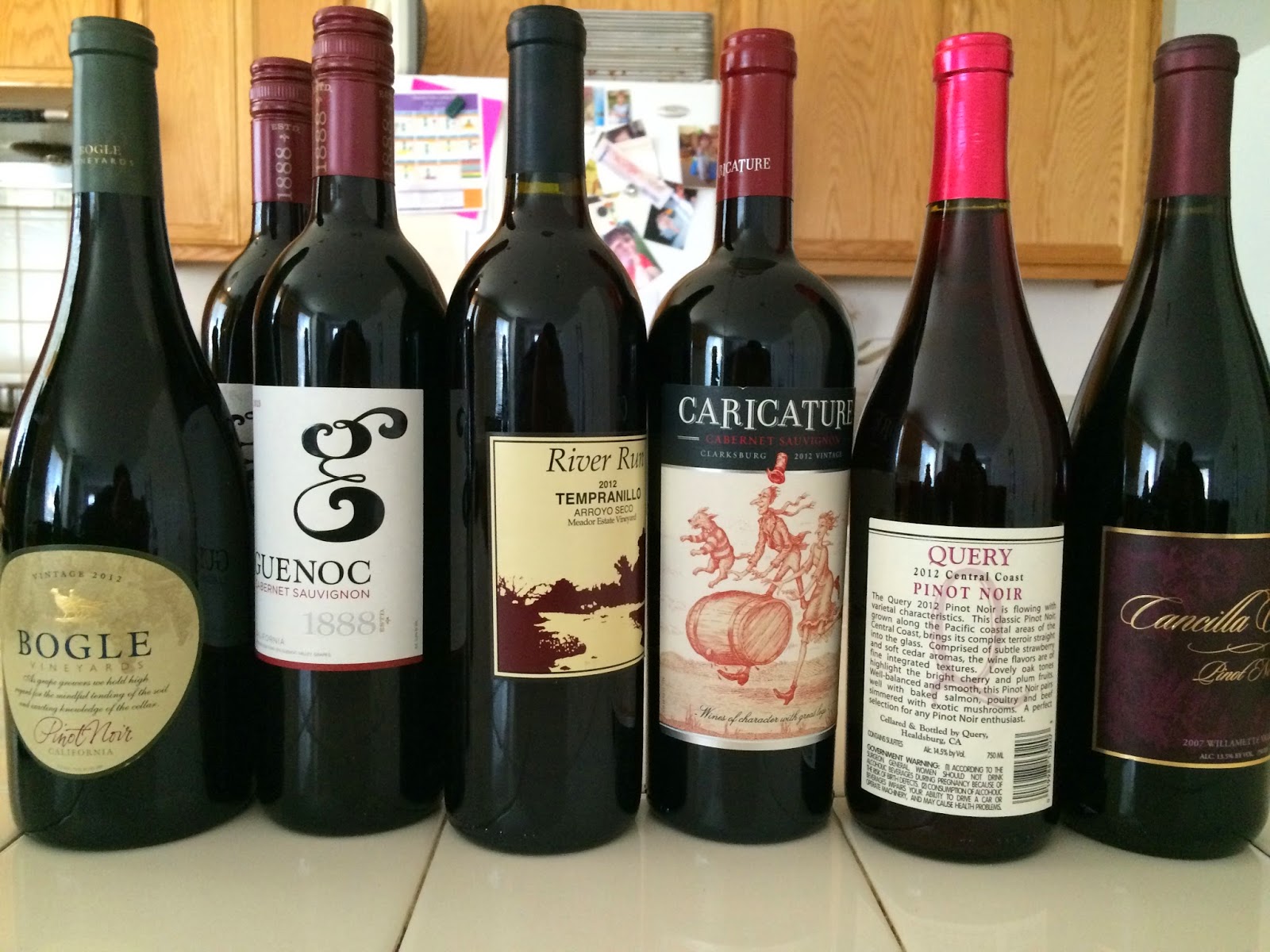