The City of Big Brunching Shoulders: The Bristol 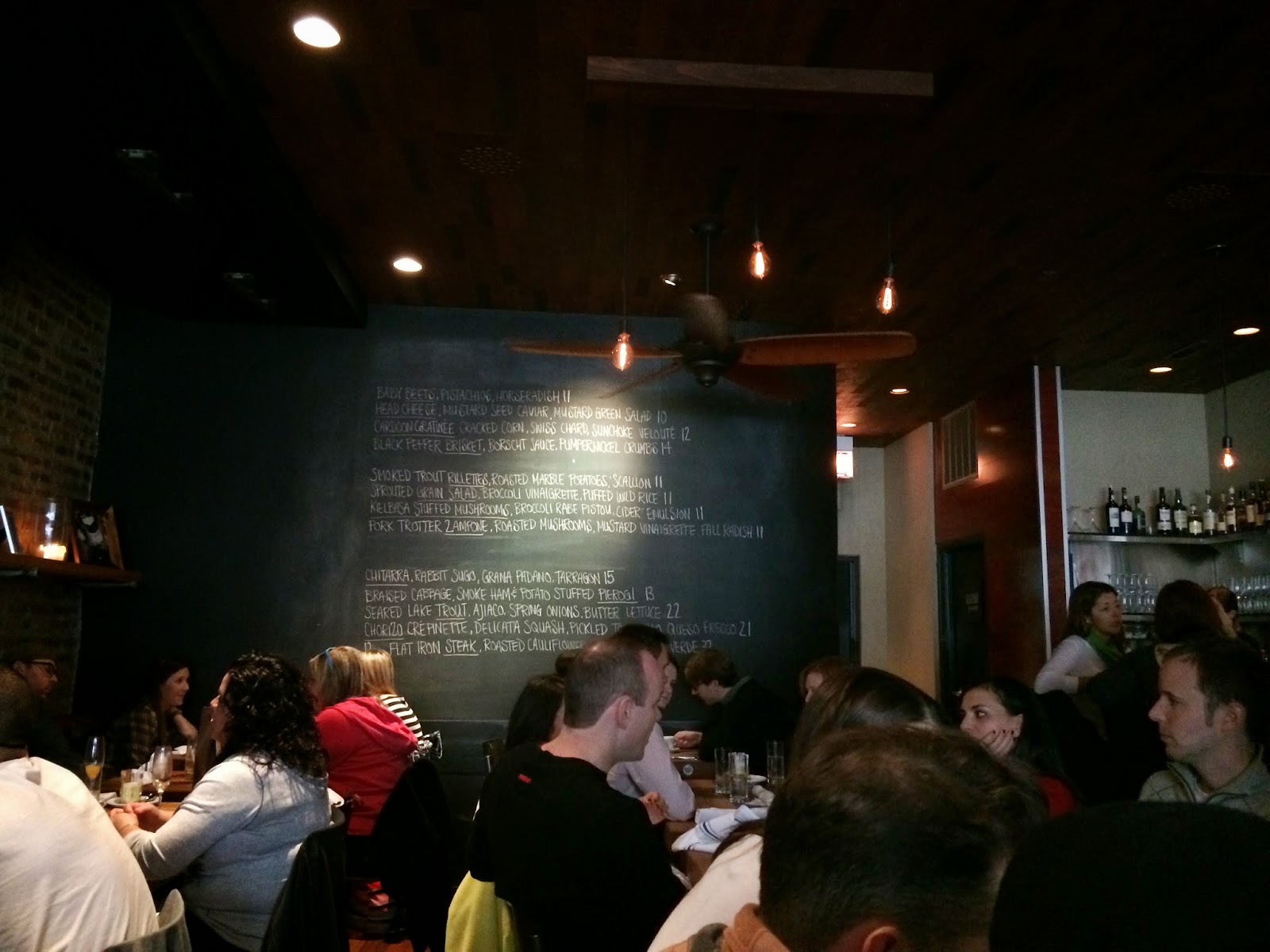 After our whirlwind dinner at Longman and Eagle plus a possibly ill-advised visit to one of Chicago's late-night dive bars (Chicago's Local Liquor Control Commission allows limited licensing for venues to continue serving until 4AM), the only thing left was to have brunch the next day. 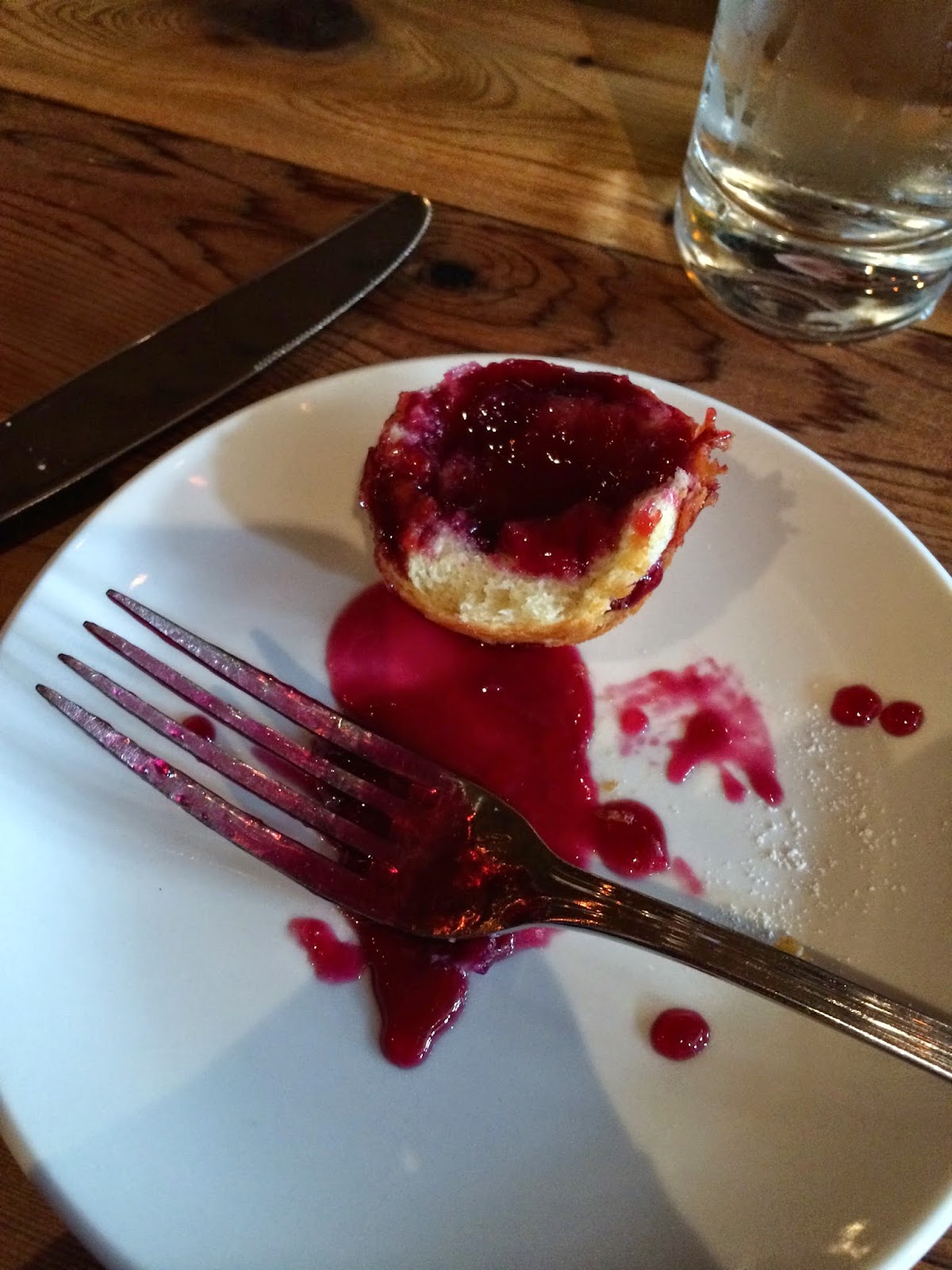 I was in luck: a young reveller, gadabout, raconteur and international gentleman of leisure from my wayward youth had settled in Chicago, straightened up his act and clawed his way up from mere urban server and sommelier in various Chicago dining establishments to the position of general manager at a popular contemporary American bistro in Chicago's Bucktown neighborhood called The Bristol. 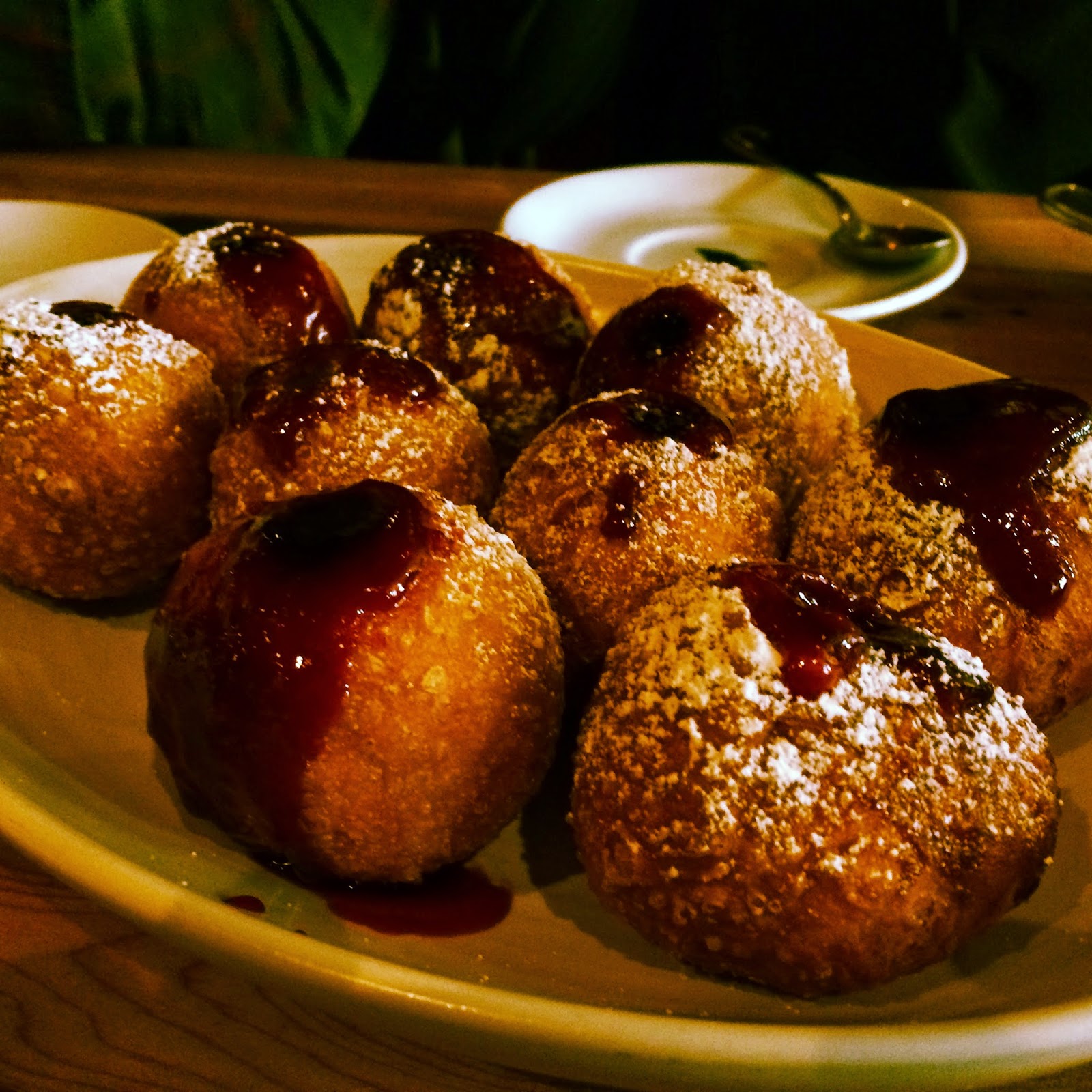 "Brunch? For 8? Not a problem... you go it, tomorrow at 12:30," replied Bristol GM Dave Johnston over Facebook Messenger after I contacted him on relatively short notice the day before.

Dave, the birthday boy Jex, my former roommate Smarty and I go way back to the nascent days of a certain wine bar in Cleveland Heights. Our little gang of rabble rousers excelled at getting into creative types of trouble during the halcyon heyday of the naughty 1990s.

Lots and lots of trouble.

...And that's a story for another blog.

That was then. A wide chasm of time and experience separates our current selves from those roguish younger dopplegängers who used to parade around making mischief. 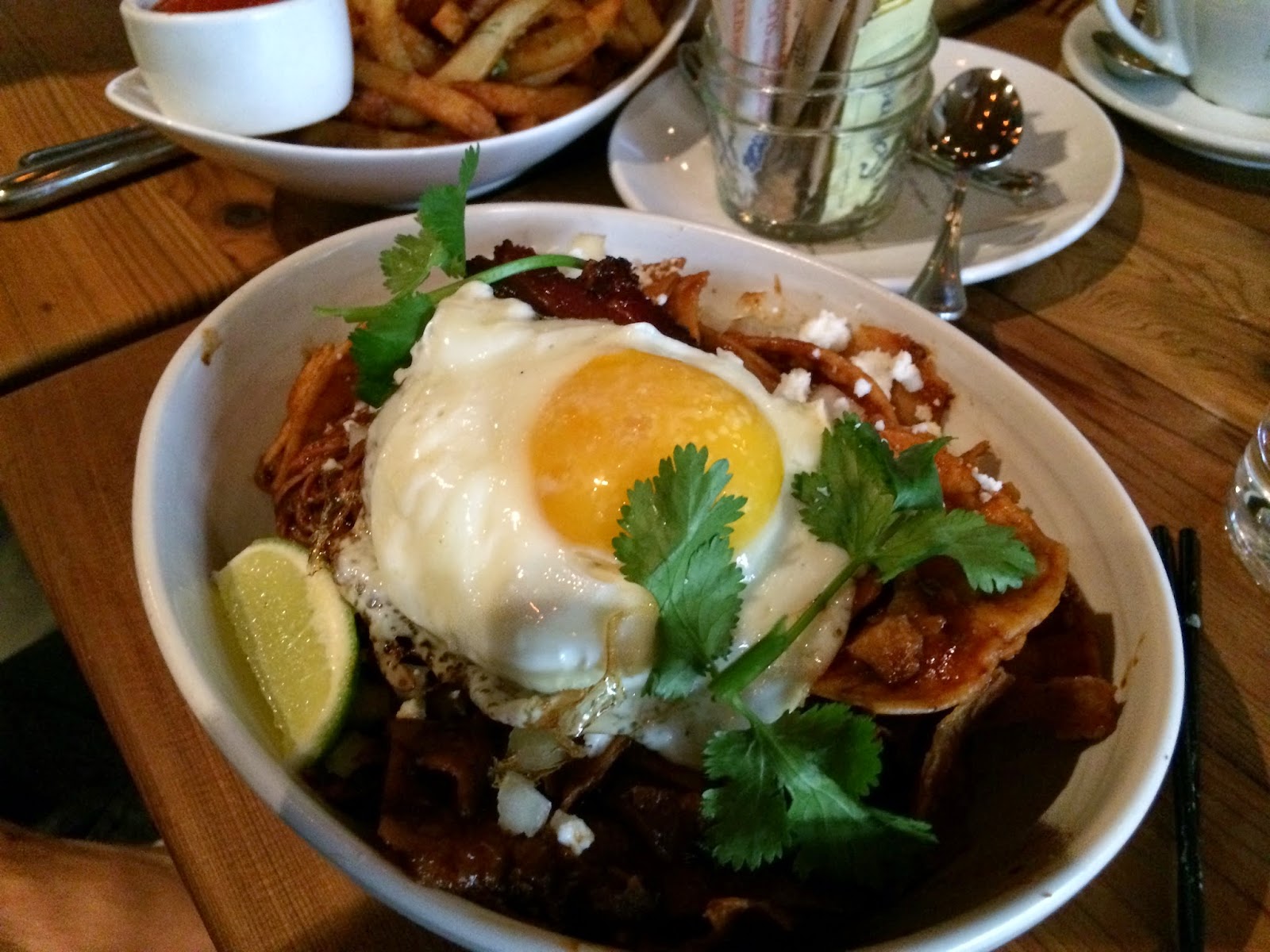 I hadn't seen Dave in about 10 years.

There he was all smiles, the wicked gleaning in his eye now replaced with that look of pride you see in a father's eyes as he interacted with his infant daughter (the life of the party that given Sunday afternoon).

"Best chilaquiles in Chicago," Dave suggested as we perused the menu.

"That's quite a claim to make in the same city that Rick Bayless works," I retorted.

Smarty ordered the chilaquiles, but I was drawn in like the Millennium Falcon caught in a tractor beam to a brunch dish called "Chicken in a Biscuit."

Half a chicken, fried, served with herbed, cheesy buttermilk biscuits and topped with sausage gravy and butter pickles. 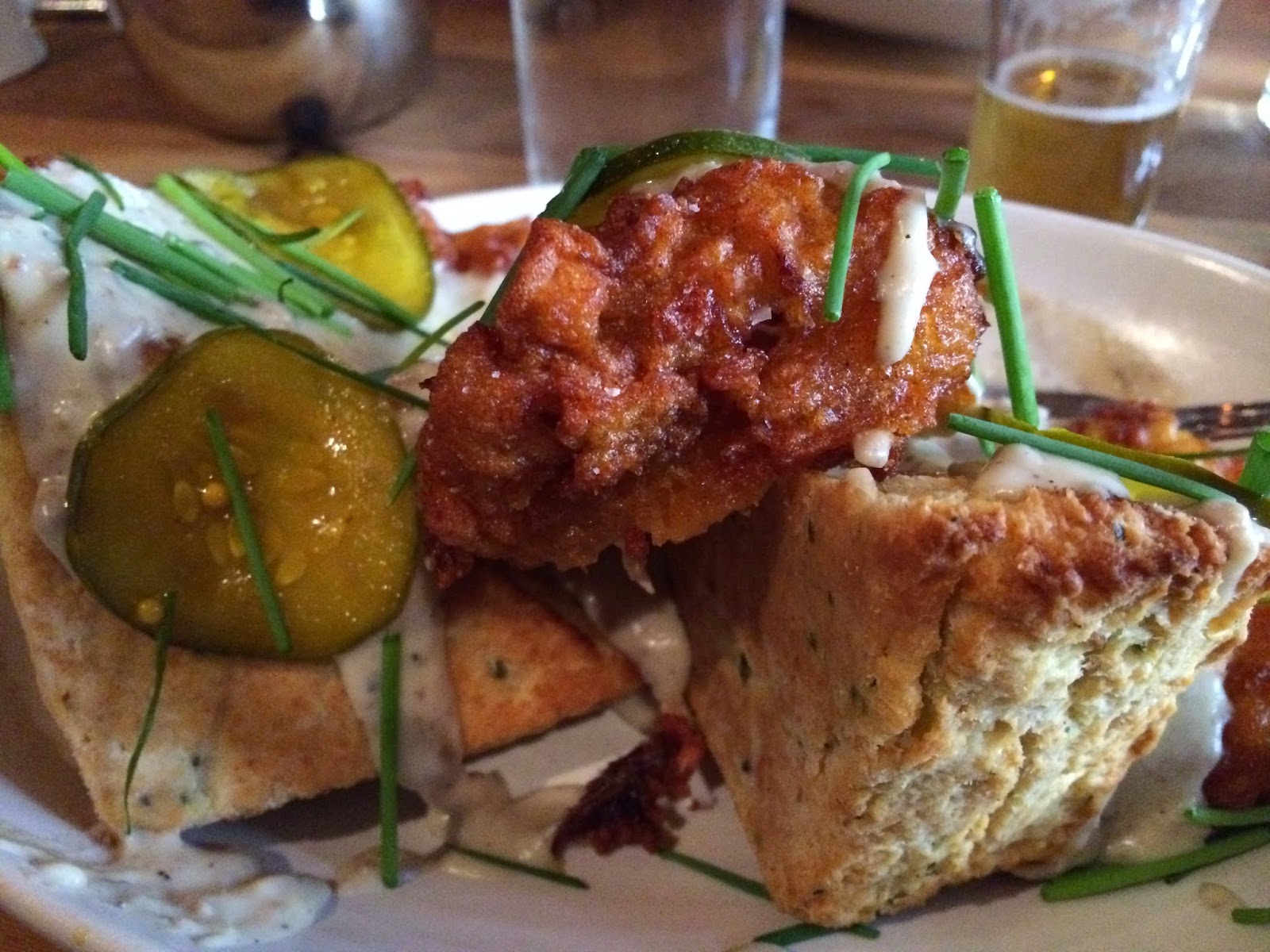 Before we ordered Dave was already plying the table with sweets: raspberry bombolonis, a sort of jelly filled beignet and sticky, sugar frosted cinnamon rolls.

I ordered a spicy bloody mary that came with a beer back of Oskar Blues "Mamma's Little Yella Pils" pilsner and the chicken in a biscuit.

I would like to say that I heroically ate the whole thing, but I didn't. Three people would have been satisfied with it, had they been primed with pilsner and pastries beforehand.

It was fun, Chicago. See you next time.