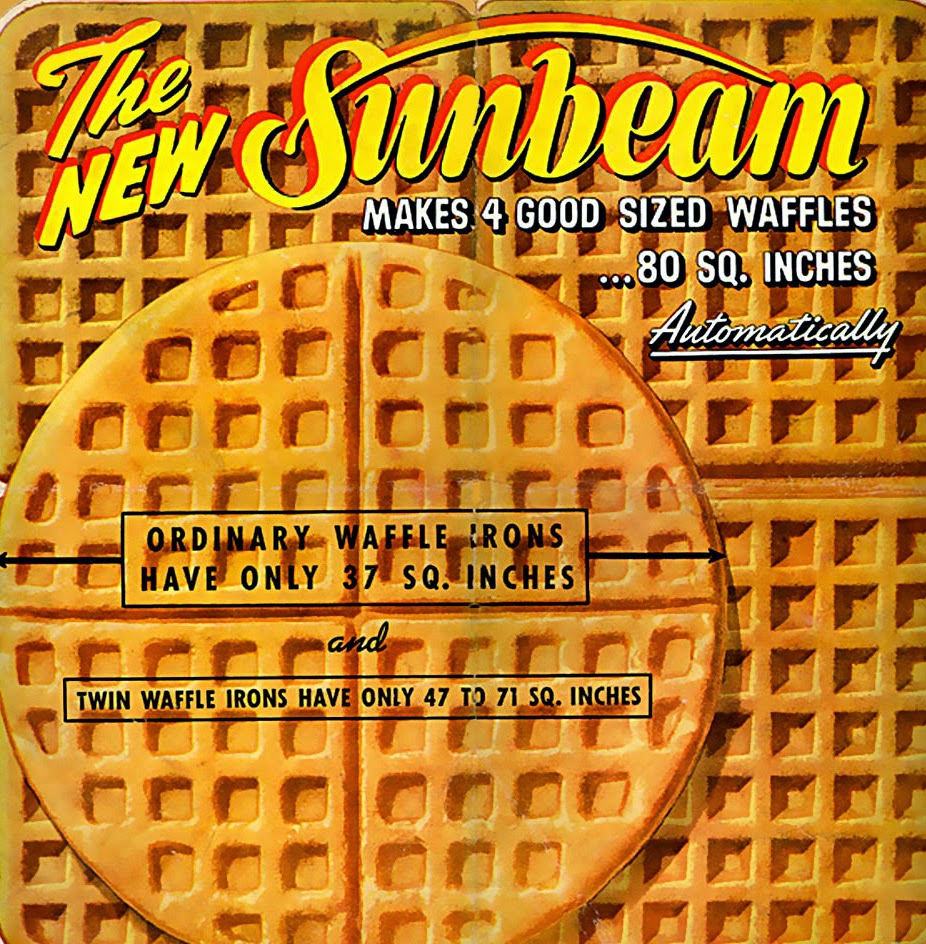 Someone asked me recently if I liked wheat bread. Having never been wowed by wheat bread I had to say "no". I had a wheat toast period, but most things are better with enough butter slathered on them. Don't get me wrong, I like a good loaf of whole grain bread, but it has to be the real deal. A lot of the time you don't know what you're actually getting with whole wheat flour. It's complicated.

The question had got me to thinking about whole wheat waffles. They're healthier than white flour waffles, but my palate just goes "meh" at the thought of it. It just isn't a waffle to me. Still, I wanted the waffles in my life to give my body good things but also to have the flavor I'd been accustomed to, so I had the notion to upgrade my favorite white/rye flour waffles by putting something back.

Wheat germ, which I keep around to add to smoothies and my Greek yogurt fix, is all of the healthy stuff that the process of making white flour removes. Whole wheat flour is, naturally, flour made with the germ intact, but not what I'm looking for in the flavor department. My fix was to try out subbing 3/4 cup of wheat germ for white flour and still doing my 1/2 cup of rye flour. The results were dandy. Bingo. Healthier waffles full of folate, vitamin E, thiamin, magnesium, fiber, zinc, phosphorous, and essential fatty acids.

I know this will sound weird, but putting wheat germ into white and rye flour waffles not only makes them more nutritious, but it makes them lighter and tastier than whole wheat waffles. They seemed to be have more crunch as well.

Weird or not, while it may not be a new idea, it's new to me and I'm really digging the flavorful results. Pancakes? Bread? You're next. 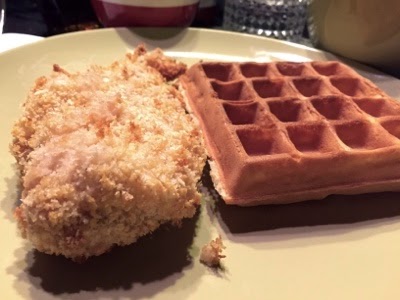