SF Rents Hit Home: A Farewell to Our Friends at Yo Yo Restaurant 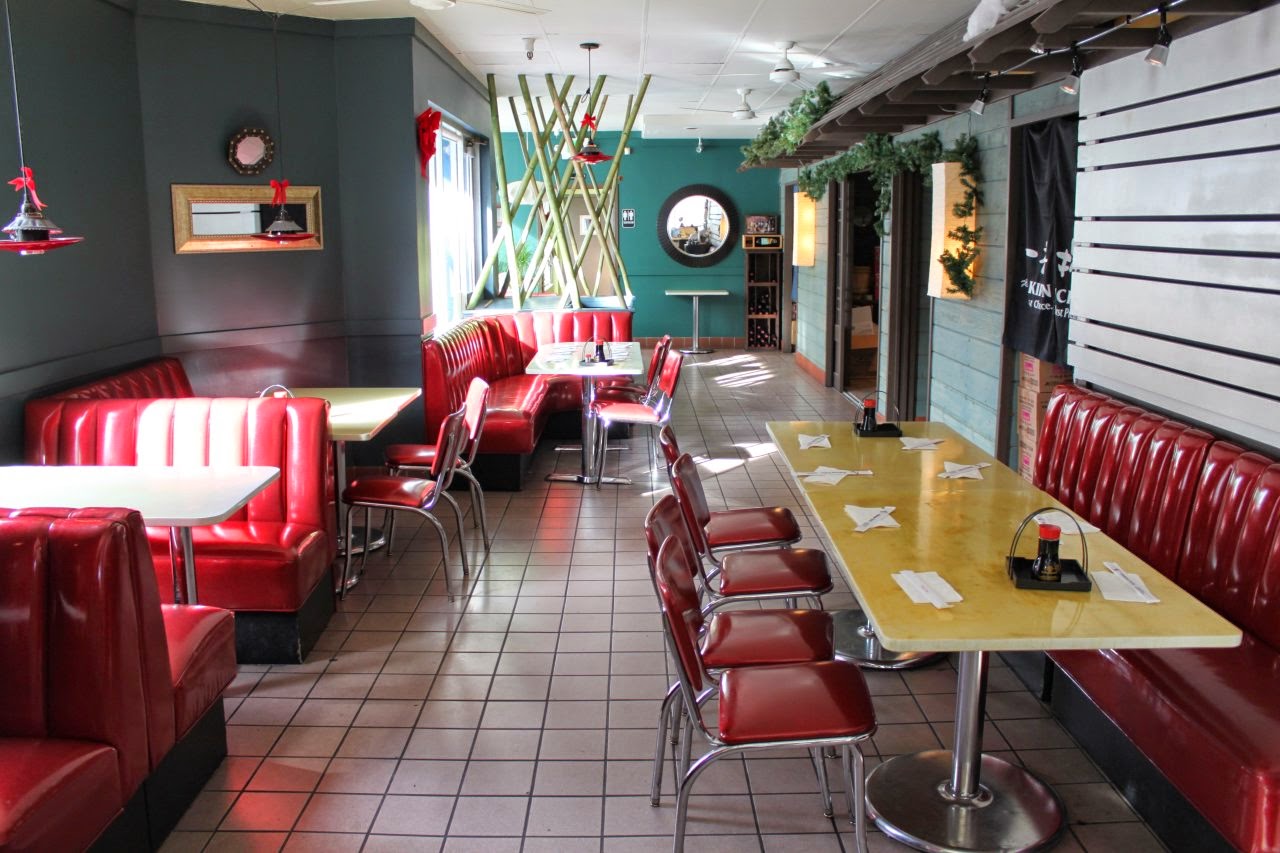 I'd started to see the beginning of the end some years ago when a friend and I were marveling over a line around the block at Bar Tartine. "When," he asked me, "did people start standing in line for restaurants here? There must be at least 30 other restaurants in walking distance."

He was right. Unless Bar Tartine was serving up slices of Marcellus Wallace's soul it was just a good meal. How many good meals were going uneaten at other spots because SF was suddenly pretending to be LA and everyone wanted to post pics of what they'd eaten at the new and trendy place? I took a long, hard look at the line. A little bit of my love for San Francisco, a city that once had a population who had eschewed the velvet rope of exclusivity and embraced inclusivity, died in that moment. It was only the beginning.

When the lines started forming for a stinking SANDWICH at Ike's Place I saw the end.

Since then I've been following what's happened to SF from a safe distance. It hasn't been pretty. Greed-driven sky-high rents, illegal evictions, entitled techie douchebaggery, and the slow death of  both the city's generous heart and its quirky, fun, funky, gritty charm have all come to characterize the Silicon Valley makeover of San Francisco into its own snotty suburbanite image. All of the things I thought I'd left behind when I'd moved there were coming to town under the helpful guidance of a City Hall that is too busy stuffing tech dollars into its pockets to care about the fates of "mom and pop". Too legit to quit, Ed Lee? Legit doesn't mean what you've claimed it to mean.

I'd been wondering how long my San Francisco would hold on. The other day I got the news that Yo Yo Restaurant, a place and people who had been like home and family to Dottore Gus, myself, and  too many of our friends and family to count, would be serving its last sashimi platter in thirty sad days. It had only been a matter of time before their prime location at 16th and Valencia would demand extortionate rent. That day has come.

Apparently a Thai restaurant is bringing $400,000 in renovations as well as some fat rent checks to the space. Good for them. They're going to have to move a lot of pad Thai to cover it all, unless they're able to pull off French Laundry pricing. Who knows? Maybe they'll pull it off. It's a city with too many dollars and too little sense these days, after all.

I may have trouble recognizing San Francisco lately, but I still recognize the wonderful, fun meals and good times that my friends, family, and I have had at Yo Yo over the years with our delightful hosts. All of us at Chowbacca! wish Jessica, Eddie and everyone at Yo Yo the best, and thank them for so many bright, happy memories.

Stop in, have a bite, and say good-bye before it's all gone.