Skip to main content
Labels
Posted by Dottore Gus May 27, 2015

As the name suggests, this was the fourth Porkpocalypse gathering. Aside from dubbing the guest of honor "Gracie," a rather morbid nod to Star Trek IV: The Voyage Home, the Star Trek references ended there.

Usually Drewes Brothers Meats owner Josh Epple would sling the carcass over his shoulder and carry it out to Adam's BMW, the trunk lined with sheet plastic and bags of ice.

Sadly, Josh was killed in a tragic motorcycle accident the year before.

Adam and I noted his absence as we loaded up his trunk.

We would prepare a rub and an injection marinade for the pig the night prior, I would crash in Adam's guest room, and we would be up before dawn on the day of the big event to get the coals lit.

This all seemed very routine.

The morning flew by: prep-lists were checked and re-checked, ingredients chopped, a pesto was made, and fixed. Adam, playing executive chef, chirped out orders and I acted on them. A trickle of helpers came in early, tasks were divvied up. It felt as if we formed an actual brigade, like a real production kitchen, me as sous chef driving the nuts and bolts as Adam watched and made course corrections.

Soon guests arrived, drinks were made, appetizers consumed, more drinks consumed, and then the guest of honor was lifted out of La Caja China, hand held blowtorches adding a finishing touch on the pig's skin.

The beast was carved and devoured. 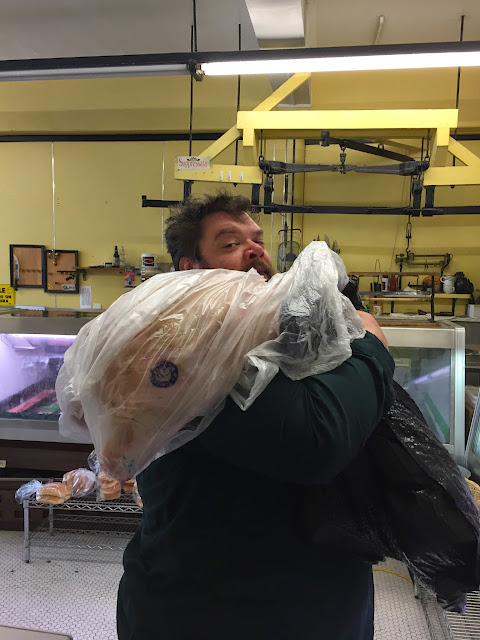 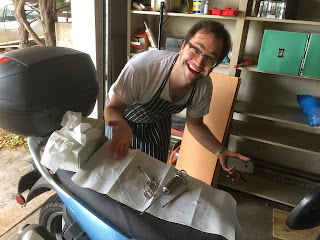 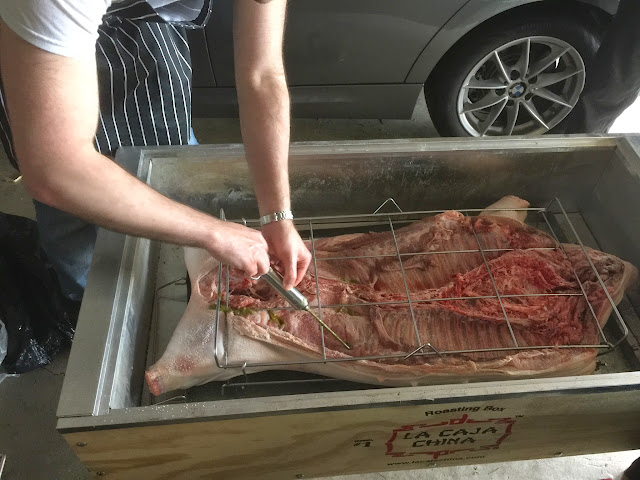 
Place ingredients in a blender and pulverize. Rub 1/3 of mixture on outside of pig, inject the rest into the hams, shoulder, loin and cheeks of the pig. 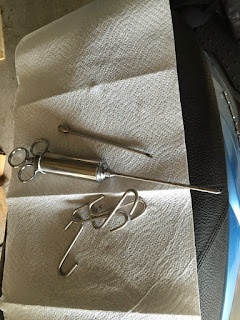 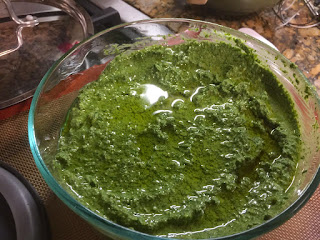 
Place ingredients in a food processor and pulse until a consistent but not too smooth paste is formed.

Transfer to a storing container or serving container and drizzle the top with extra virgin olive oil to prevent any browning. 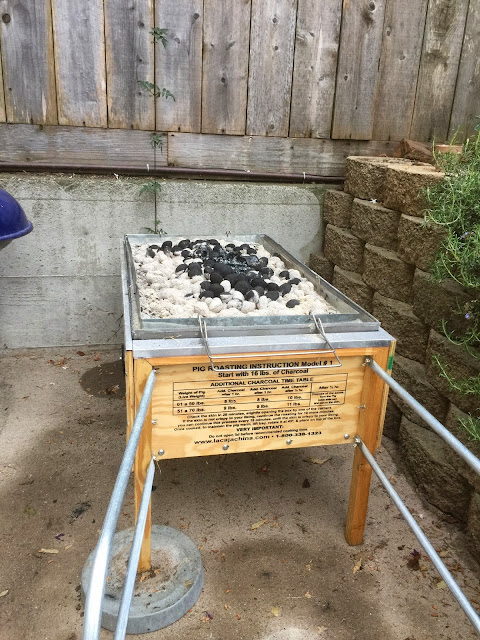 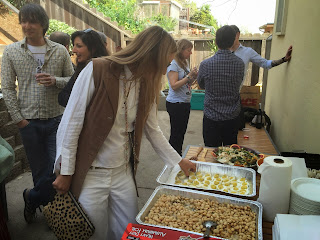 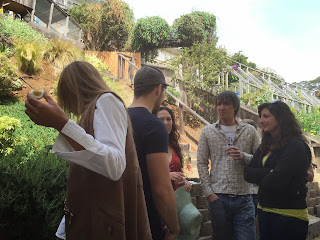 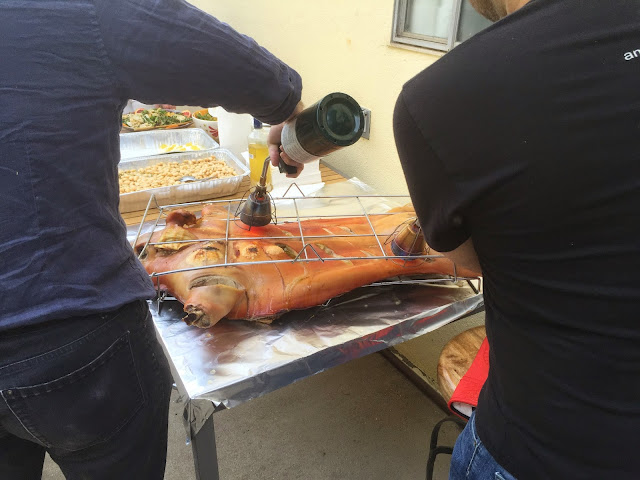 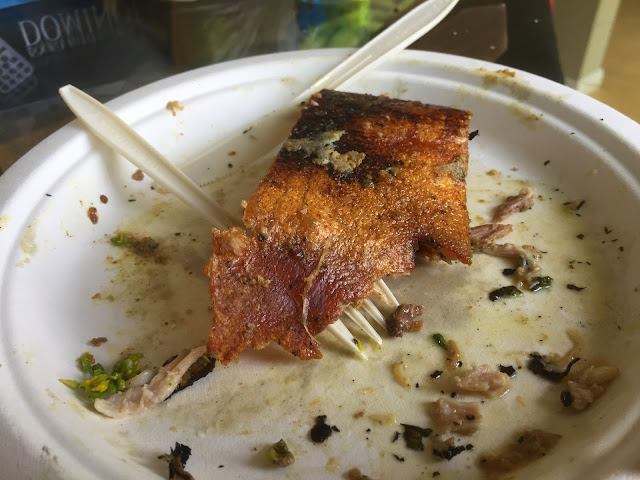