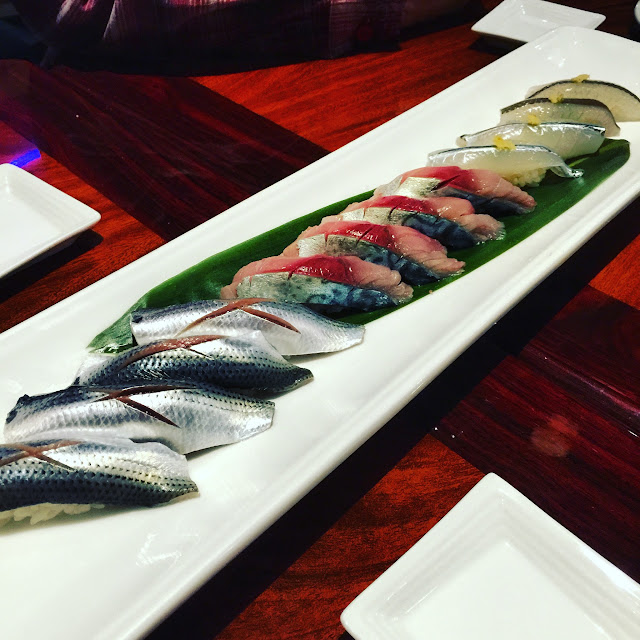 Someday, perhaps after I shuffle this mortal coil, there will be an omnibus posting of "the Chowbacca drafts," writing more varied and verbose than the comments section of a circa 2003 sci-fi fandom community on LiveJournal populated by drama and English majors.

I mention this as I have just relegated another 1500-word manifesto to the save-drafts dustbin, a sort of virtual hoarding of words. In their stead I have in mind something more austere, which is apropos to the subject matter at hand: sushi in a strip mall.

If you are one of the 17 gourmands in America on the Internet who have yet to watch Jiro Dreams of Sushi then stop reading right now, go to your preferred streaming service and watch. It's worth shelling out a few shekels to own.

...Did you watch it? Hungry? Great, now I'm going to tease you with my Instagram from the evening an old boss of mine and his wife treated me to amazing omakase in Torrence.

If you want to hear about drinking, bad tourist food, not drinking and Ingress, you'll have to wait on the draft.

Mise en scene: the restaurant is sandwiched between a Puppy Town and nail salon in, as I mentioned, a completely nondescript strip mall somewhere in the greater Torrence, California area not far from the I-5. (Someone, somewhere will want me to mention that there is a Cross-Fit studio near by. There, I'm sure, they have fascinating conversations with vegans and people who are sensitive to gluten.)

Inside, the few nods to decor include an atrium partitioned by a half wall, some basic stained and lacquered chairs and tables and a few framed prints of typical medieval Japanese landscapes and portraiture (Japanese portraits frequently depict its subjects dwarfed along the scenery – hills and mountains, fields and rice paddies). There is enough seating for about fifteen in the dining room plus six at the sushi bar. A cloth curtain partitions the area in which the sushi chef works from the rest of the kitchen.

Unfortunately for the three of us, only two discontinuous seats remain "court side" so we opt for a table, and after a few minutes negotiating exactly what we mean by omakase (chef's choice, but preference to the fish that had been flown in from the Tsukiji Market in Tokyo that very day), we were presented with tea and hot towels.

The salient point here is that the best sushi in the world, according to some, is Sukiyabashi Jira restaurant is in an office building in Ginza. Perhaps between a pet store and a nail salon, but I haven't been to Ginza in over 25 years. 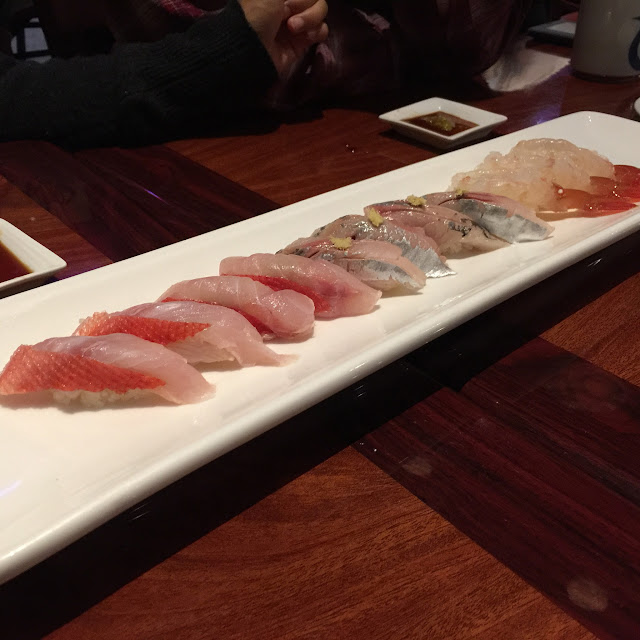 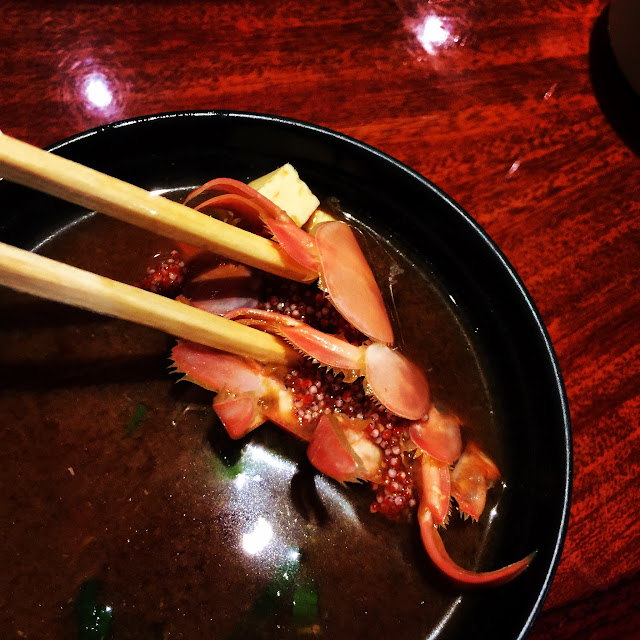 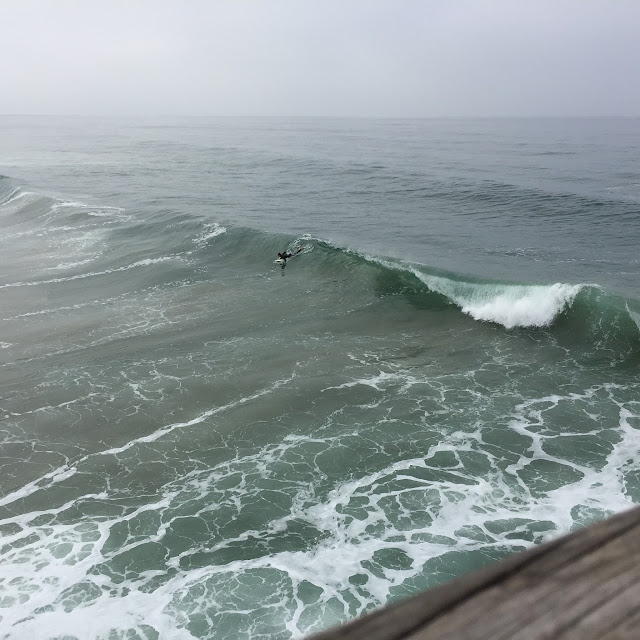