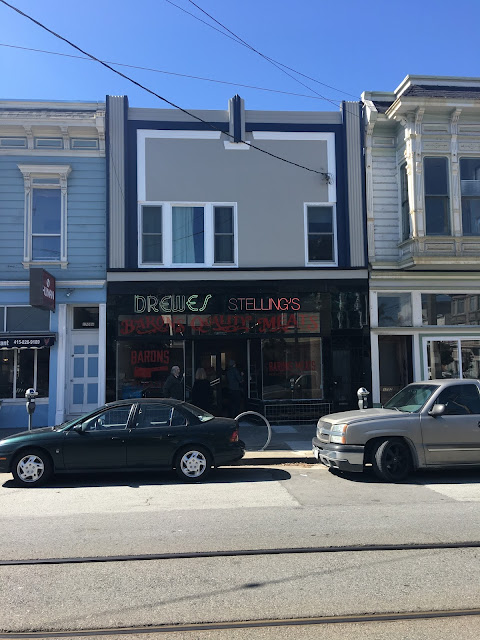 When last we had heard about the fate of Drewes Brothers Meats, the situation was dire for the long running butchery in San Francisco's Noe Valley neighborhood. Co-owner and shop manager Josh Epple died tragically in February of 2014, and the shop hung on for dear life but closed its doors in August of 2016.

The fate of the retail space was unknown, but we had heard rumors that the building owners wanted the space to continue to be used as a butcher shop thereby maintaining the space's standing as (allegedly) the oldest continuously running butchery west of the Mississippi.

Fortunately a new tenant has been found to carry on that tradition, Alameda butchery Baron's Quality Meats will be opening a branch in the old Drewes space on 29th and Church Street.

The news of the new tenant was announced back in December, but since I have not personally bothered to keep up with the comings and goings in the San Francisco culinary world for too long this development escaped my attention entirely.

It took a lucky accident of fate after an hours long session of playing that damned confounded Ingress for me to stumble into Dave, who was fielding questions from other passers-by (including a car which stopped in front of the store briefly, its driver shouting "when are you guys opening?).

According to Dave, the answer is "as soon as possible", but realistically, he added, "hopefully within a month."

Racing the clock (I was waiting for an inbound J-Church train), I got a brief run-down on the planned offerings. Baron's Quality Meats aims to offer naturally raised, free-range meet, free of growth hormones and antibiotics. Hopefully this shift in offerings will find enthusiastic Noe Valley, Glen Park and Diamond Heights clientele to support the small local business, and give big boys like Whole Foods and Trader Joes a run. 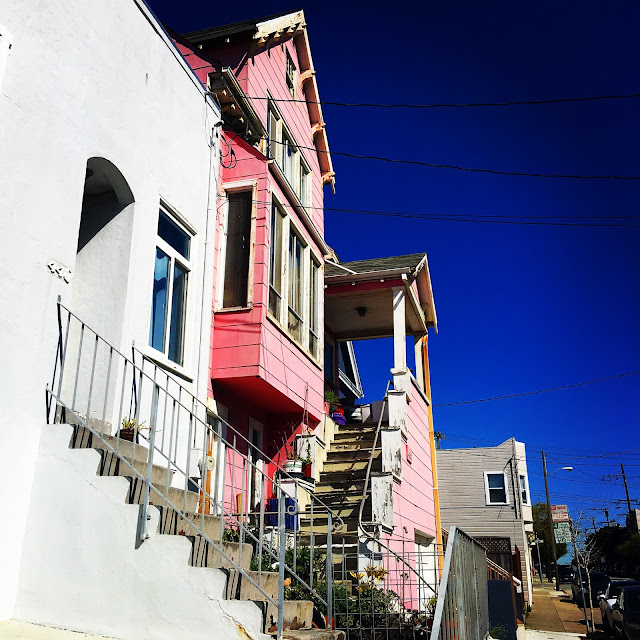 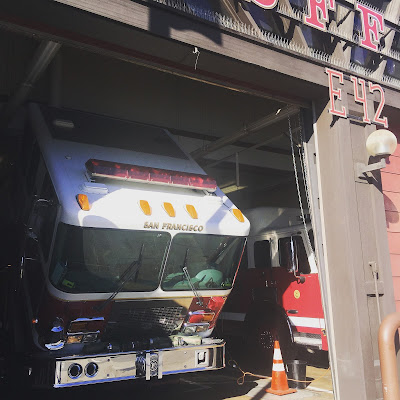 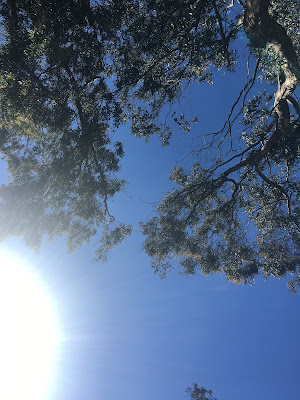 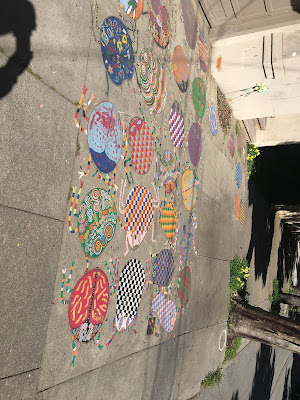 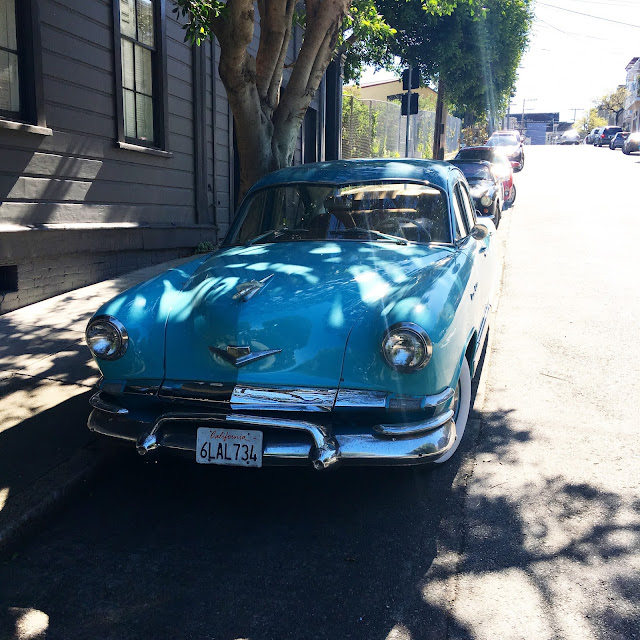 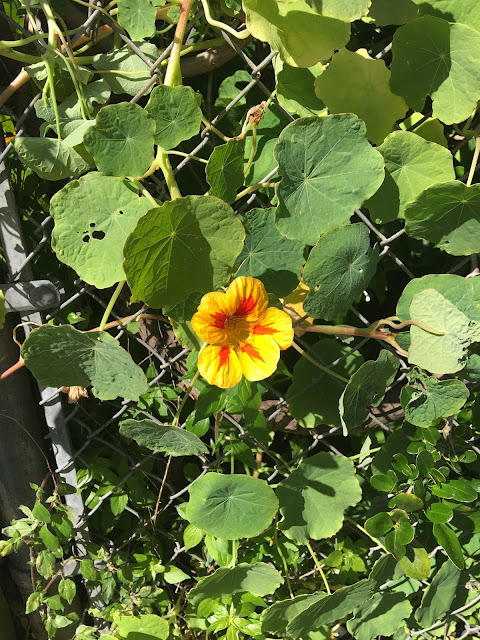