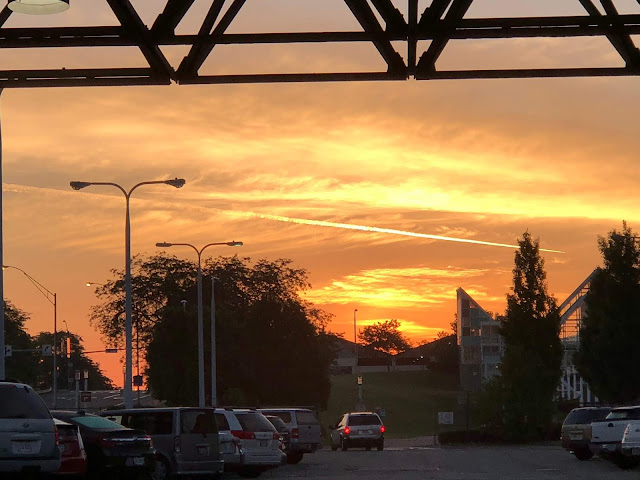 "A picture tells a thousand words," as the saying goes.

If I wrote a million words, I couldn't begin to capture everything in the above photo.

I am facing east, dawn in Cleveland is breaking. The sun reflects off untold numbers of tiny ice crystals suspended high above me, relative to my position, in the thin atmosphere of the earth, relative to the sun and the moon.

An airplane is hurtling in a seemingly straight line high above me leaving a trail of water vapor – the exhaust of kerosene burning up.

Some people see this and are confounded by the mystery of it. I am. Some people see something they can't quite come to terms with, and they make up stories.

Chemtrails. What are they spraying? How can this be?

But turn on your oven or stove and it is no more mysterious than combustible gas turns into carbon dioxide and water vapor. That wave of humidity when you open a preheated oven is those two things escaping, rising up, passing your face.

Think of the hours and effort and sweat and blood that was put into developing the light-bulb, the red-tinted plastic coating for the brake lights of the car pictured driving away. The automobile is a wonder in and of itself, yet it is a technology that is 150 years old – internal combustion – built of metal and plastic, fueled by the long since putrefied remains of plants and animals that died hundreds of millions of years ago.

It is a wonderful thing that I, right here in this very moment, am typing on a plastic and metal keyboard sending radio signals to my nearby computer on a glass and metal table suspended more than a dozen feet above the ground on a floor made of planks of wood, cut and milled and assembled by people who built the house I live in.

Think of scale. A billion years, three hundred and sixty-five billion sunrises and sunsets. The very first day that deoxyribonucleic acid came to be it copied itself perhaps dozens of times. Maybe more. Maybe millions of times. On the seventh day, billions. Billions of clever little molecules reproduce themselves each day, eventually each hour, each second. That's the first year for this clever little molecule.

A sextillion or more mistakes were made. Some of the mistakes ended in failure. Those mistakes able to replicate themselves became ever more and more complex. Algae, fungus, plants, fish, amphibians, reptiles, birds, mammals, primates, humans.

Eventually, that clever molecule wrote the Eroica. It painted the Sistine Chapel. It built pyramids. It fought to free the slaves, it fought for women's suffrage. It waged war, it held "peace-ins." It came together, and often it fell apart.

In the distance, we see the Rock And Roll Hall Of Fame, a museum that exists because a white disc jockey in Cleveland coined the term to describe the music that was rooted in the aftermath of the shameful stain of slavery in this country: the music of and for black Americans.

I sit here today because of a very clever molecule – an anthropomorphism for a chain of dumbly self-replicating proteins.

But what is given will also betray.

The same chain of proteins that gives me life, and movies to watch and music to listen to, and a house in which I can live, will also kill.

That is what cancer is: the betrayal of the very thing that makes us "us". Our genetic code went horribly awry.

The sun has risen more than one trillion, four hundred and sixty billion times on the horizon of this earth, but for each of us, it will only come and go several thousand times or so times at most. For B, the sun rose a little over fifteen thousand times. 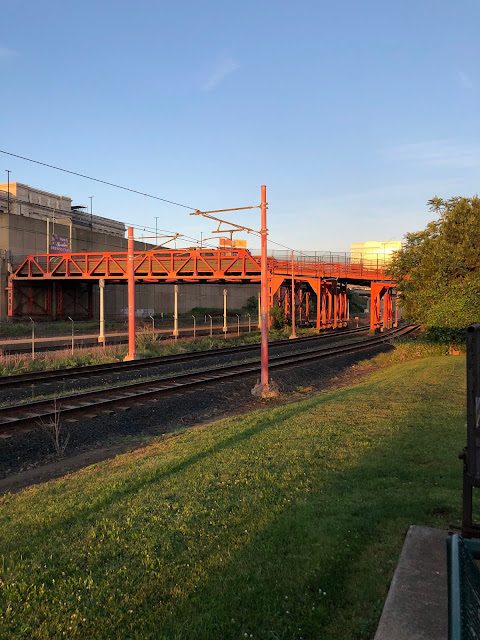 I know this is a huge downer. I promise the next installment will be a little more fun. I'm still processing losing my oldest friend.

Here are some random photos from the train ride from Cleveland to Albany. There's not much to say here. I either slept or drank on the train and ate shitty cafeteria food from the cafe car.

I wish I could say more about Erie or any of the other cities between Cleveland and Albany but honestly, I know nothing about them. 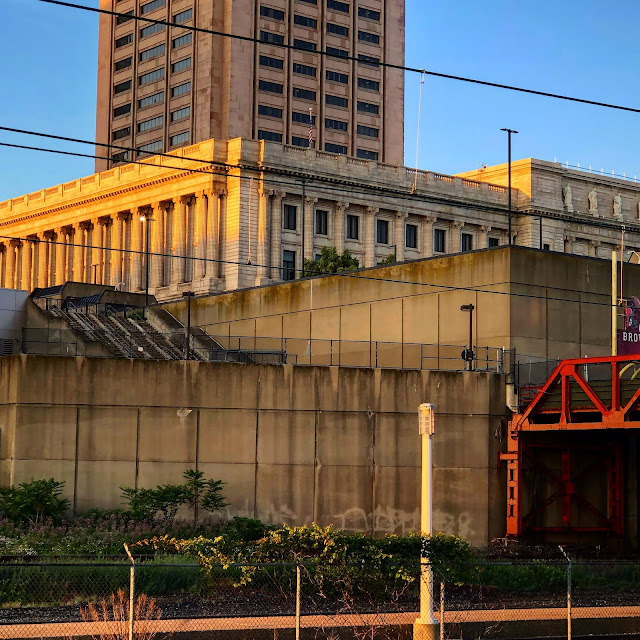 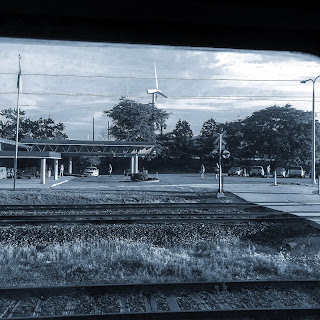 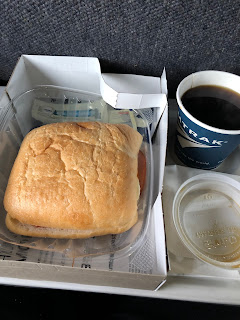 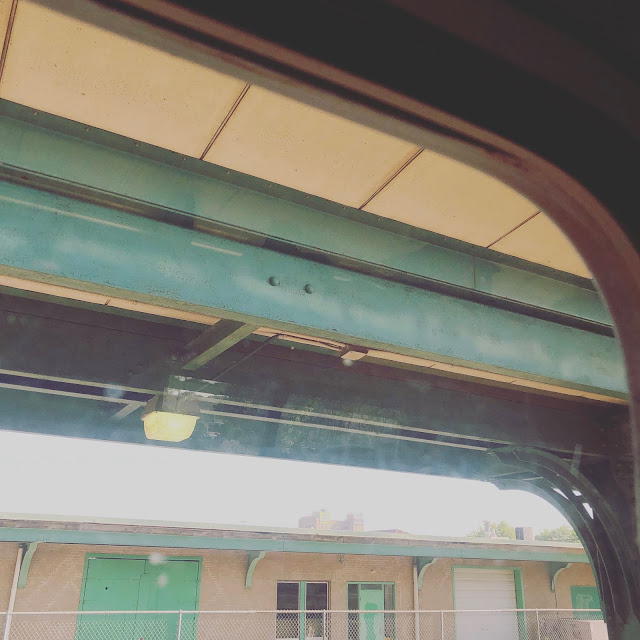 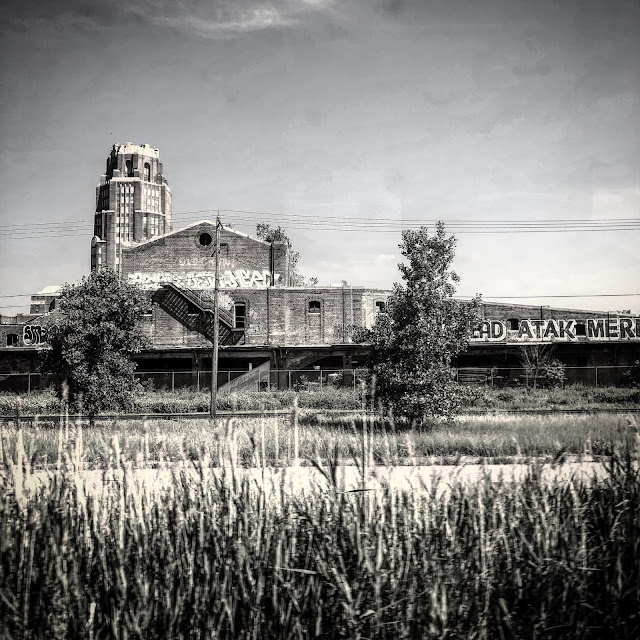 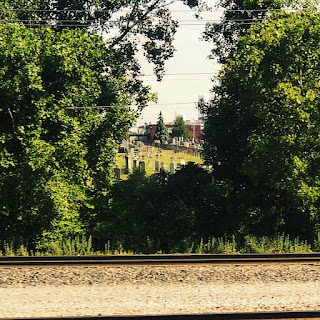 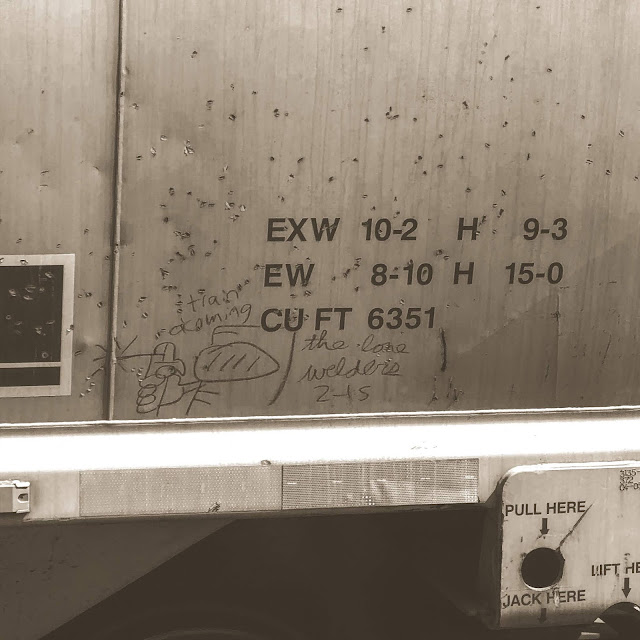 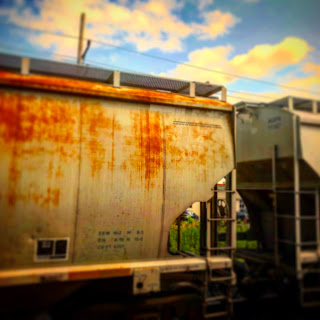 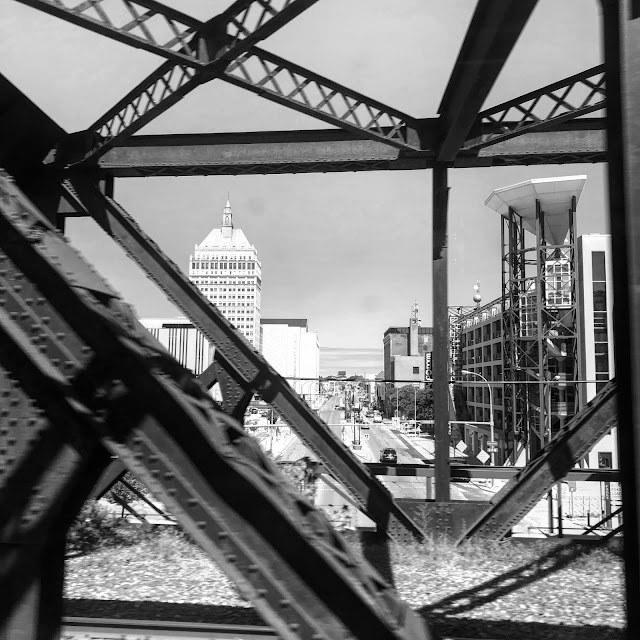 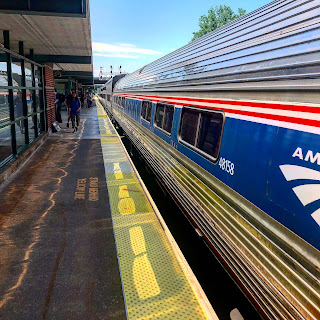 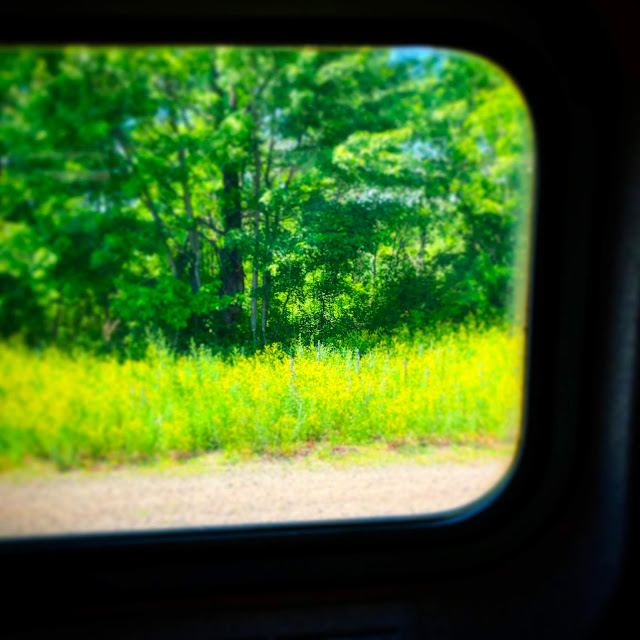