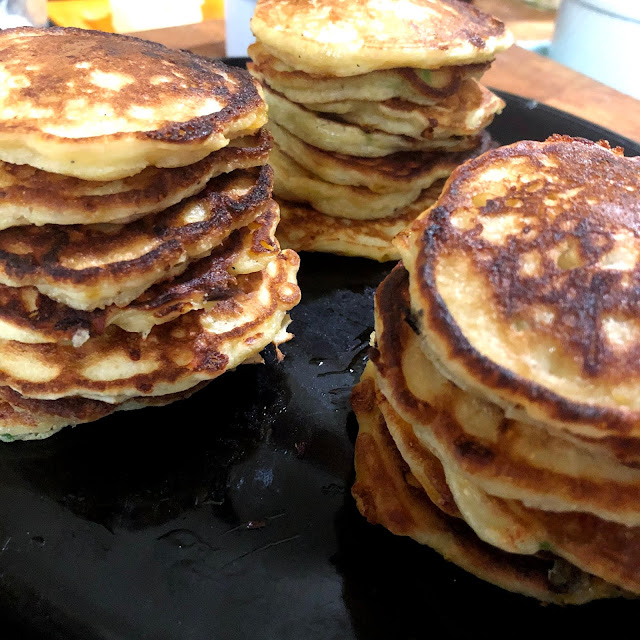 I've been battling with the finicky Gods of sourdough starter, and the mischievous daemons of ruination have plagued my efforts to create the allusive Perfect Loaf.

My friend Lu3ke will complain that this is yet another "process story" (my words, not his) in which the author of a food blog rambles endlessly with color commentary, sometimes for entire screens full. "It was springtime, and the orange blossoms... blah de blah... you could smell cut grass in the air."

We get it, you're rich and you live in the country.

I will admit to sometimes allowing such floral prose to wash over me as I languidly turn one glossy page of an issue of Saveur (rest in power) or Wine Spectator over – precise, tony fonts, color corrected panoramas, lurid close-ups of sun-dripped chardonnay grapes and white people in Ralph Lauren summer casual.

That said Chowbacca has not been a food blog, at least in my estimation, for some time.

If anything, it has always been an anti-food blog. Larry, the founder of this project, created the tag line "We have knives, don't call us foodies."

This is an expression of disdain more than a menace, but I suppose it is a little threatening. That is the perspective that I lacked when this project began, more than eight years ago. Wisdom and age have led our founder and fearless leader to adopt a less menacing tagline: "Play with your food." That seems much more germane to the spirit of this blog.

Instead of harping on the meta-subject of unnecessary wordage on food blogs ("just get to the damn recipe!") – which, again, this is not – I will return to the subject of sourdough starter.

Sourdough starter does not grow on trees* – except of course when it does, as is the case in San Francisco during these strange days of self-imposed (if not frustratingly loosely enforced) isolation due to the novel Coronavirus.

"Communal Tins of Sourdough Starter Are Popping Up In Trees In San Francisco."

I have not encountered any, but I attempted and repeatedly failed to spontaneously foment my own.

My first attempt involved bananas, sugar and water poured into an empty handle of Kirkland Vodka (don't judge, these are trying times – and any trip to Costco is fraught with perils both real and existential). After several days of this failing to "catch" I pitched in a small amount of instant dry.

After a few more days and little sign of activity, I saved about of cup of the liquid and poured the rest down the drain.

I fed that flour, sugar, and added water, but the solution was still disappointingly lethargic.

After again cheating the starter with more instant dry, I was able to pull off a couple of decent loaves: a ham-fisted attempt at ciabatta using the no-knead method, and focaccia with quick-pickled shallot.

Every few days I would pour the fluid that would settle on the top into a large bottle of Bragg's Cider Vinegar (the original cider vinegar had long since been supplanted by left-over beer and some organic fruit juices which had nicely turned with help from the SCOBY - a symbiotic culture of bacteria and yeast).

I would re-water and feed this starter, but it remained frustratingly inert.

I made homemade pizza, which involved a bit of archeology locating and digging up my pizza stone and peel after almost a decade of disuse.

More cheating with a small amount of active dry, enough to make a passable dough with a barely lifted crumb, but not to my expectations.

Next, I attempted a more traditional loaf, which I may have over-proofed, then ended up being dense as a brick, with one or two inexplicably large air pockets in the otherwise impenetrable crumb.

In a fit of pique, I dumped 2/3rd of the besotted solution into a large Pyrex bowl and resigned myself to make lemonade of the lemon that was my sourdough starter in the form of sourdough johnnycakes (pictured above).

I may now have to chuck the whole thing and start over.

However, I will have plenty of some kind of kvass-slash-shrub that will hopefully convert fully into vinegar in the coming weeks.

And now, just to risk summoning the ire of Lu3ke, a sort of recipe:

It's not really a recipe and I eyeballed every bit of it.

If you've ever made pancakes from scratch, or better still, sourdough pancakes, you will be familiar with the make-up and ratio of wet and dry ingredients, the desired consistency of the batter, the appropriate resting time for the batter's wet phase to integrate with the dry.

Start with that set of ingredients, halve the baking soda, replace about 1/3rd of the flour with fine cornmeal, and you have your basic johnnycake batter.

I know - a true johnnycake is really just fried cornbread which would contain little to no all-purpose flour.

Perhaps a better descriptor for what I made that morning is a corny pancake.

I added two finely chopped green onions and a heaping fist full of shredded cheese and fried those suckers up in bacon fat. 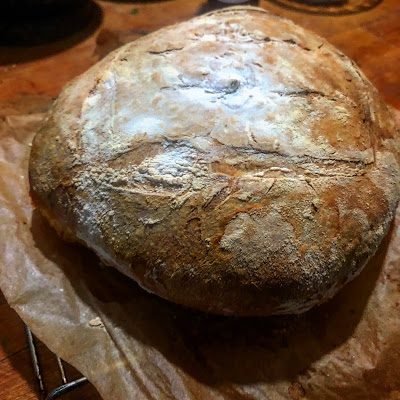 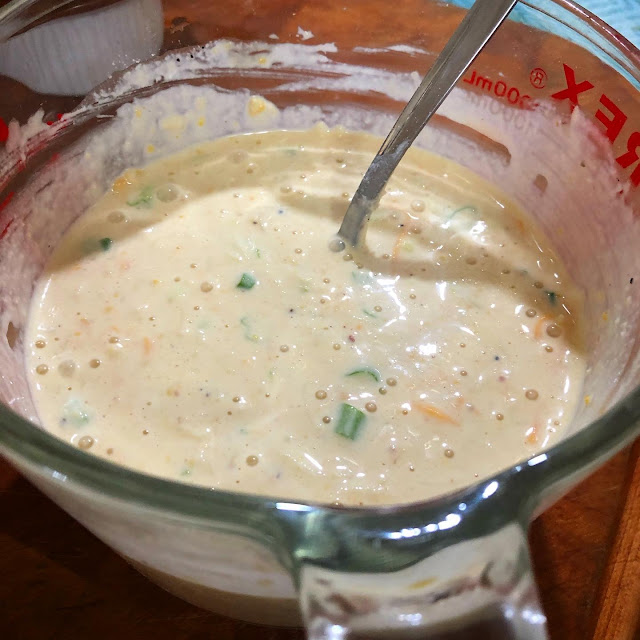 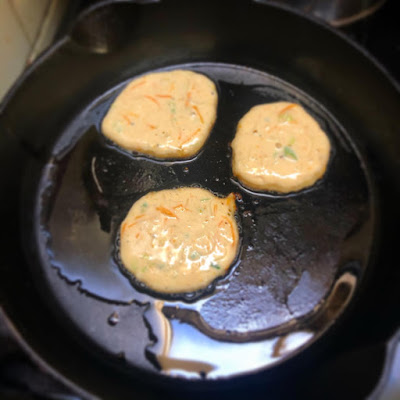 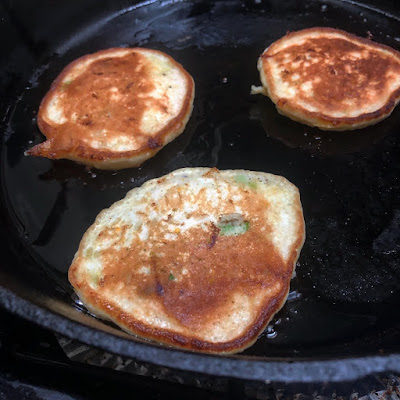 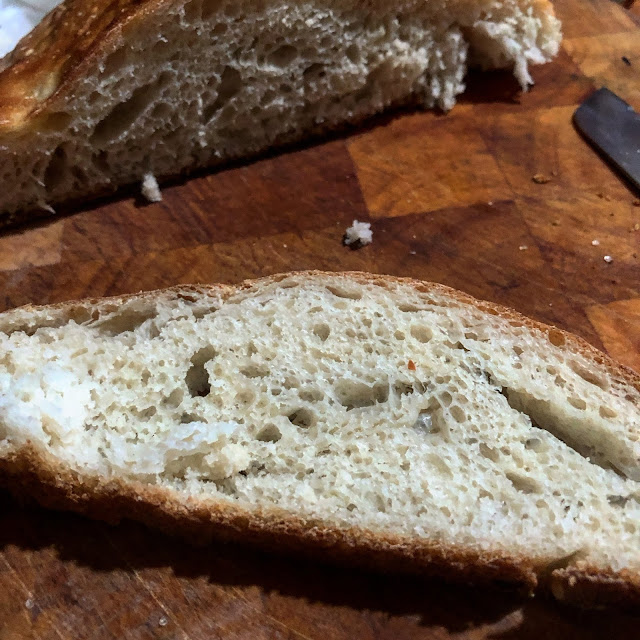 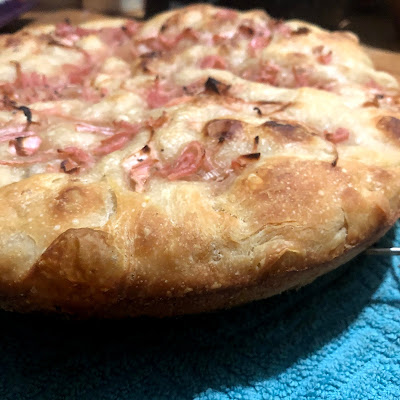 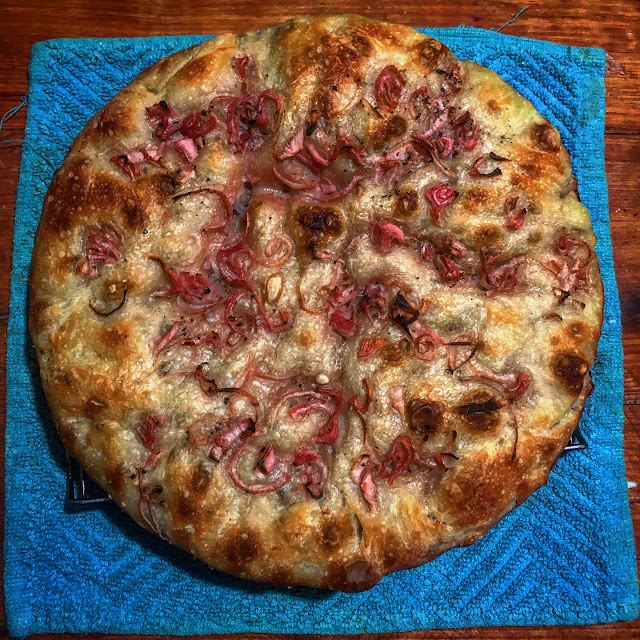 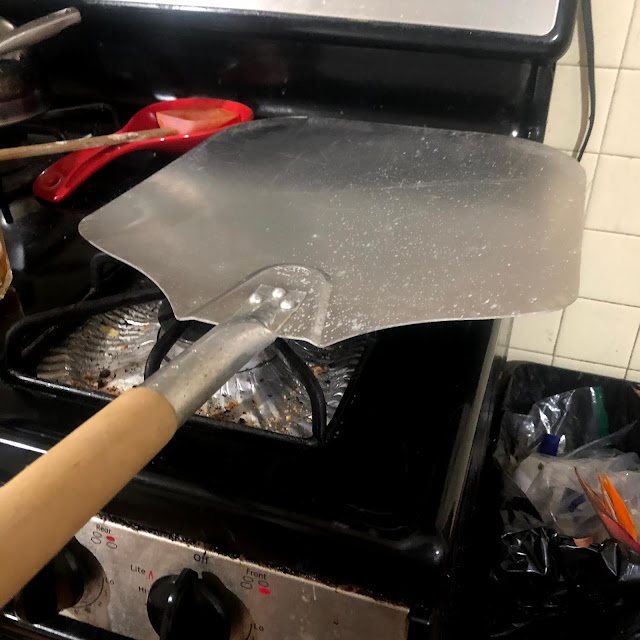 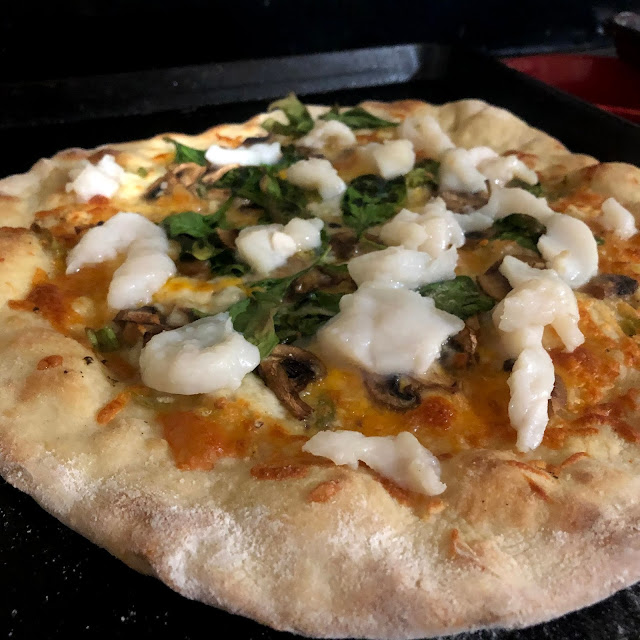 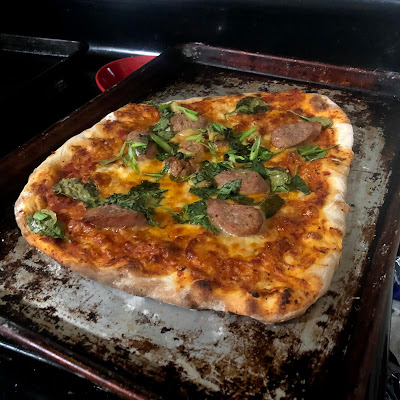 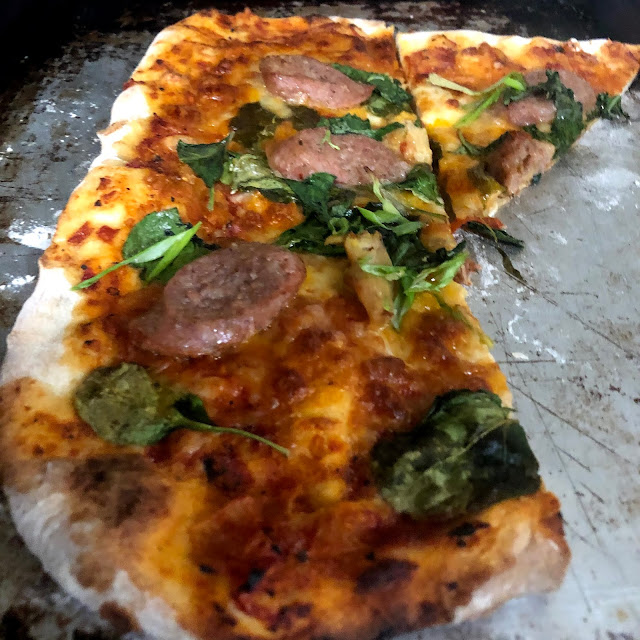 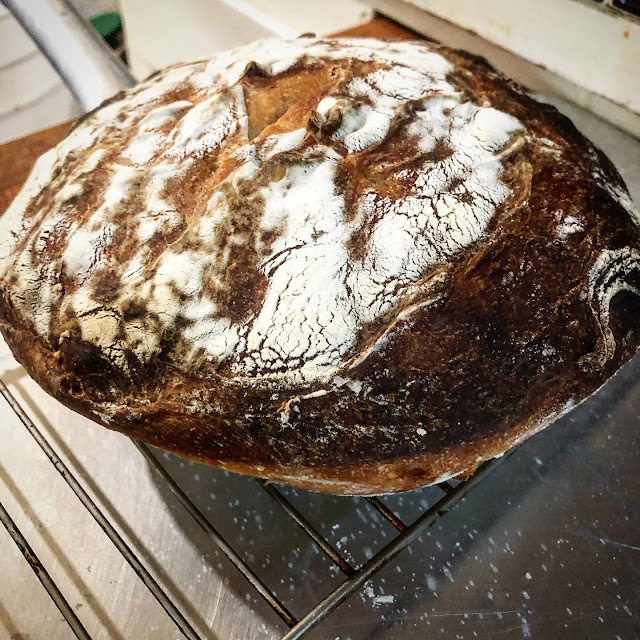 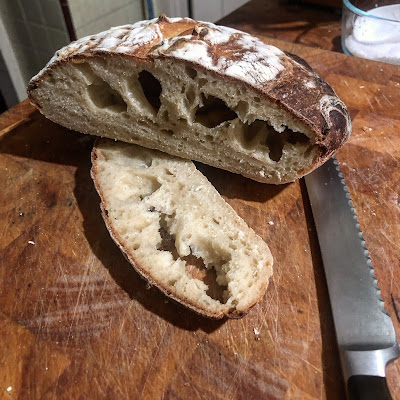 * Yeast can and does grow on trees, and particularly on fruit-bearing trees. The microbe we use to make bread and beer is attracted to sugar primarily and will thrive in any environment where that can be found. One method for starting a starter involves wrapping organic grapes in cheesecloth and submerging this in filtered water – this stuff from the tap may be a hostile environment for microbes, which is probably my mistake in the first damn place. When the bunch of grapes begins to bubble and float then you are in business. I may try this next.
Email Post
Labels: bread ciabatta dough ennui focaccia malaise pizza San Francisco sourdough starter yeast